It was heartache for Scotland on Sunday evening as their World Cup qualification hopes were dashed in Slovenia.

With Owls duo Barry Bannan and Steven Fletcher in the squad, the Scot’s run-in has seen unbelievable highs but in the end, it was frustration and despair for Gordon Strachan’s side.

Victories over Lithuania and Malta left Scotland needing two wins from their last two group games to qualify for the play-offs.

Owls midfielder Bannan was named in the starting line-up last week as the Scot’s edged past Slovakia in dramatic fashion, with a last minute own goal keeping their World Cup hopes alive. 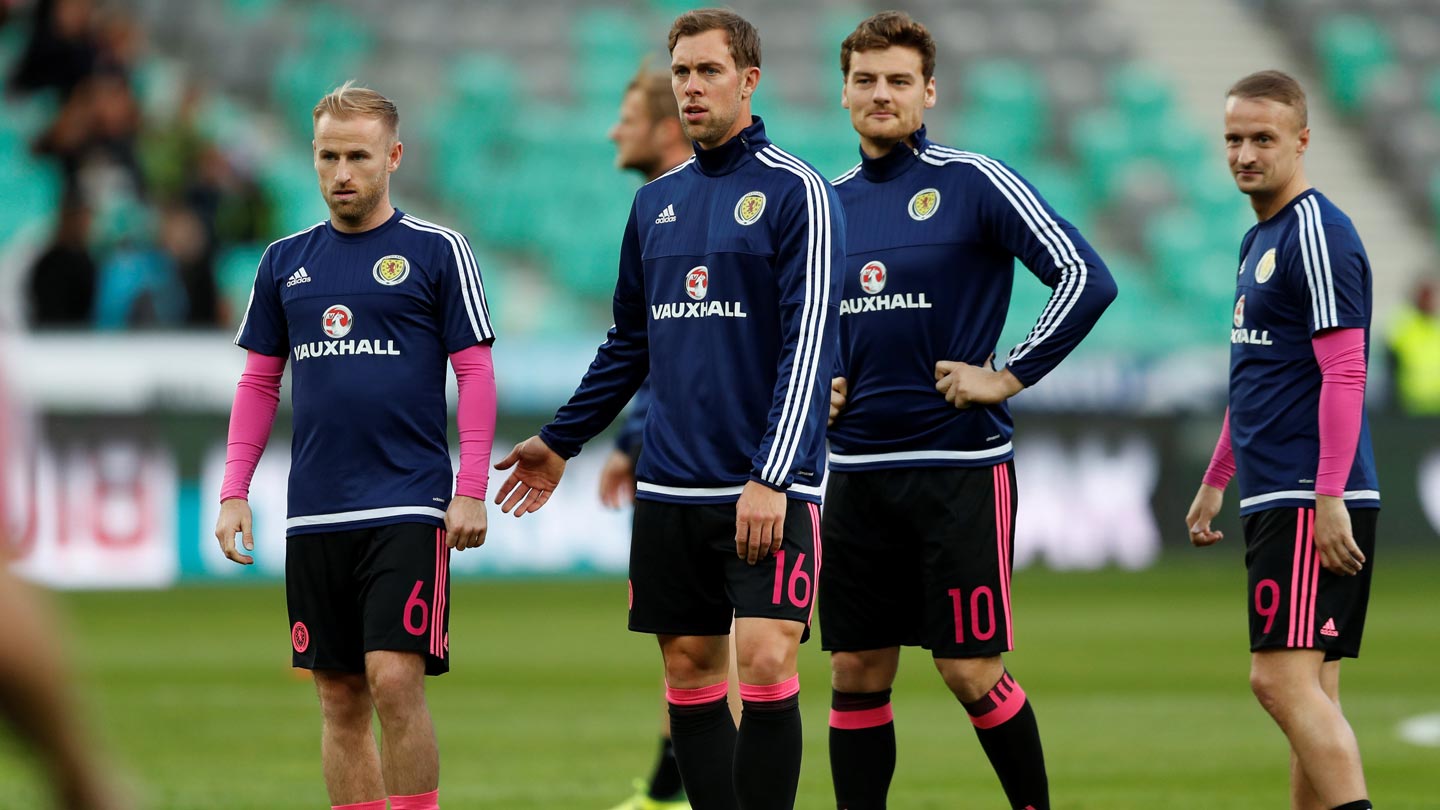 Strachan made two changes to the line-up from victory over Slovakia with Chris Martin and James McArthur making the cut, as Bannan maintained his starting shirt.

And the night began in the perfect way for Scotland as Leigh Griffiths notched the first goal of the game – and the first goal Slovenia had conceded at home throughout their qualifying campaign.

A double from Roman Bezjak left Scotland’s hopes hanging by a thread, with the fixture a must-win game given the score in Slovenia’s clash with Malta.

Owls striker Fletcher came on from the bench for the final ten minutes as a grandstand finish unfolded.

Robert Snodgrass bagged the equaliser, Bostjan Cesar was then sent off for the home side but it was not to be for the Scots, who finished third in Group F on goal difference.

Elsewhere, Kosovo suffered defeat in their penultimate Group I qualification game, losing 2-0 at home to Ukraine.

Owls striker Atdhe Nuhiu came on from the bench after 70 minutes and will be in the squad this evening as Kosovo face group leaders Iceland.

In the reverse fixture back in March 2017, Nuhiu bagged his first international goal in his country’s 2-1 defeat to Iceland at Loro Borici in Shkodër

George Hirst started for the England Under-19s in their 1-0 defeat away at Czech Republic on Friday.

A second half goal from Lukáš Pfeifer handed the Czechs the win in Znojmo.