Wednesdayites across the pond have joined to form a new supporters group, ‘Owls Americas.’

Lifelong Owl Paddy Jones, 36, who formed the New York Owls in 2012, helped to create the new organisation and aims to grow its fan base even further.

He said: “Owls Americas was created to bring together the supporter groups across the American continent and forge a community inspired by Sheffield Wednesday.

“We want to attract new fans here and help existing ones find fans in their area and start their own supporter groups.

“The main aim is to grow the fan base in the Americas and create fun experiences for fans here watching games together. 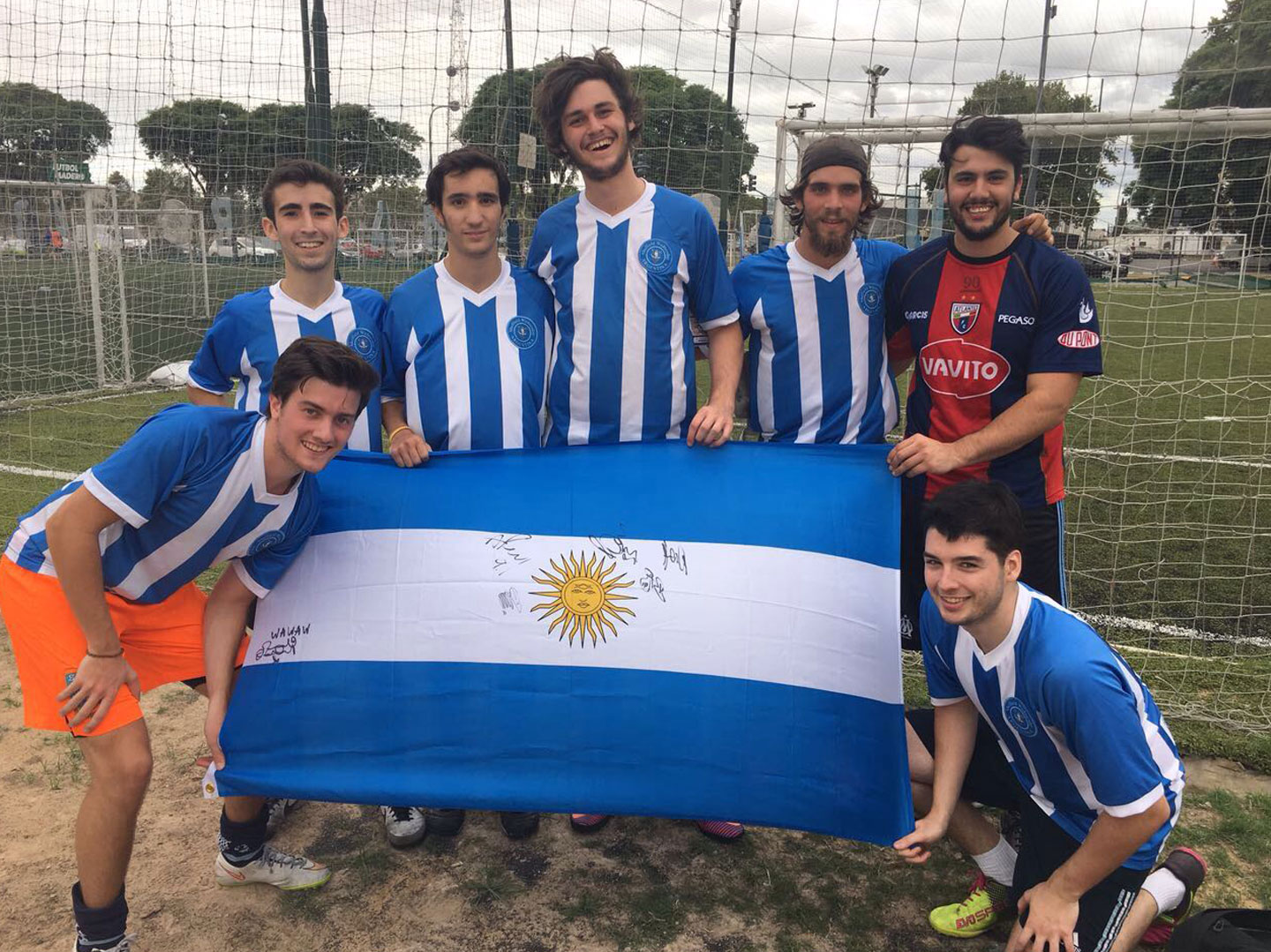 “Now that we can watch every game on iFollow, fans will have more exposure than ever to Sheffield Wednesday and we wanted them to see that there's plenty more Wednesdayites around and they have a voice through Owls Americas.”

He continued: “We're the largest group of English fans outside the Premier League. The New York Owls have had around 60 fans down at The Football Factory bar for some of our biggest games.

“We've had loads of fun with tourists in New York who often spend the whole day with us.”

After forming earlier this year, Paddy says the aim is not just to reunite Wednesdayites living in the Americas, but also to recruit new local members.

He added: “The biggest note here is potential, there's a massive passion for soccer here in the US and fans are looking for English clubs to support all the time. 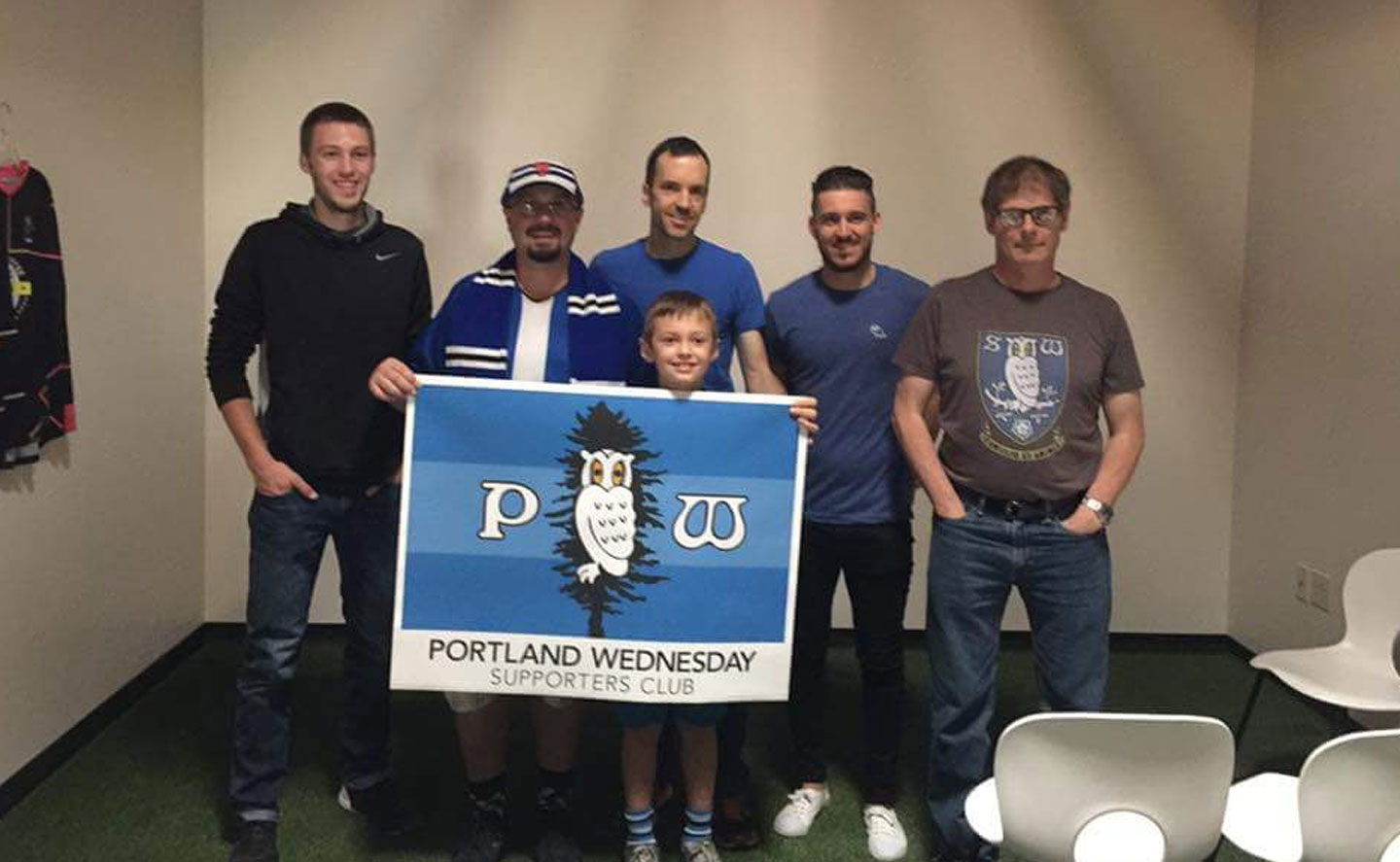 “Rafa, who runs the Brazil Owls, is gaining new supporters in Sao Paolo and has had a few meet-ups.

“Portland had their very first meeting recently and we have fans in Toronto, San Diego, Indianapolis, New England and Florida all looking to start something soon.”

The Owls Americas meet up regularly to support Wednesday from afar and Paddy says the groups from Argentina, New Orleans and New York have only missed a couple of games all season between them!

Sheffield Wednesday would like to thank Owls Americas for their dedicated support from afar and hope to welcome them to Hillsborough in the near future!