The Owls Under-23s posted a convincing 4-1 win over Birmingham at Hillsborough on Tuesday afternoon.

Goals from Matt Penney (2), Daniel Pudil and Preslav Borukov did the damage, with the Midlanders gaining a late consolation through Kyle McFarlane’s penalty.

The in-form Penney opened the scoring inside the first five minutes - his in-swinging corner into the wind deceiving the Birmingham backline and the ball sailed straight into the goal. 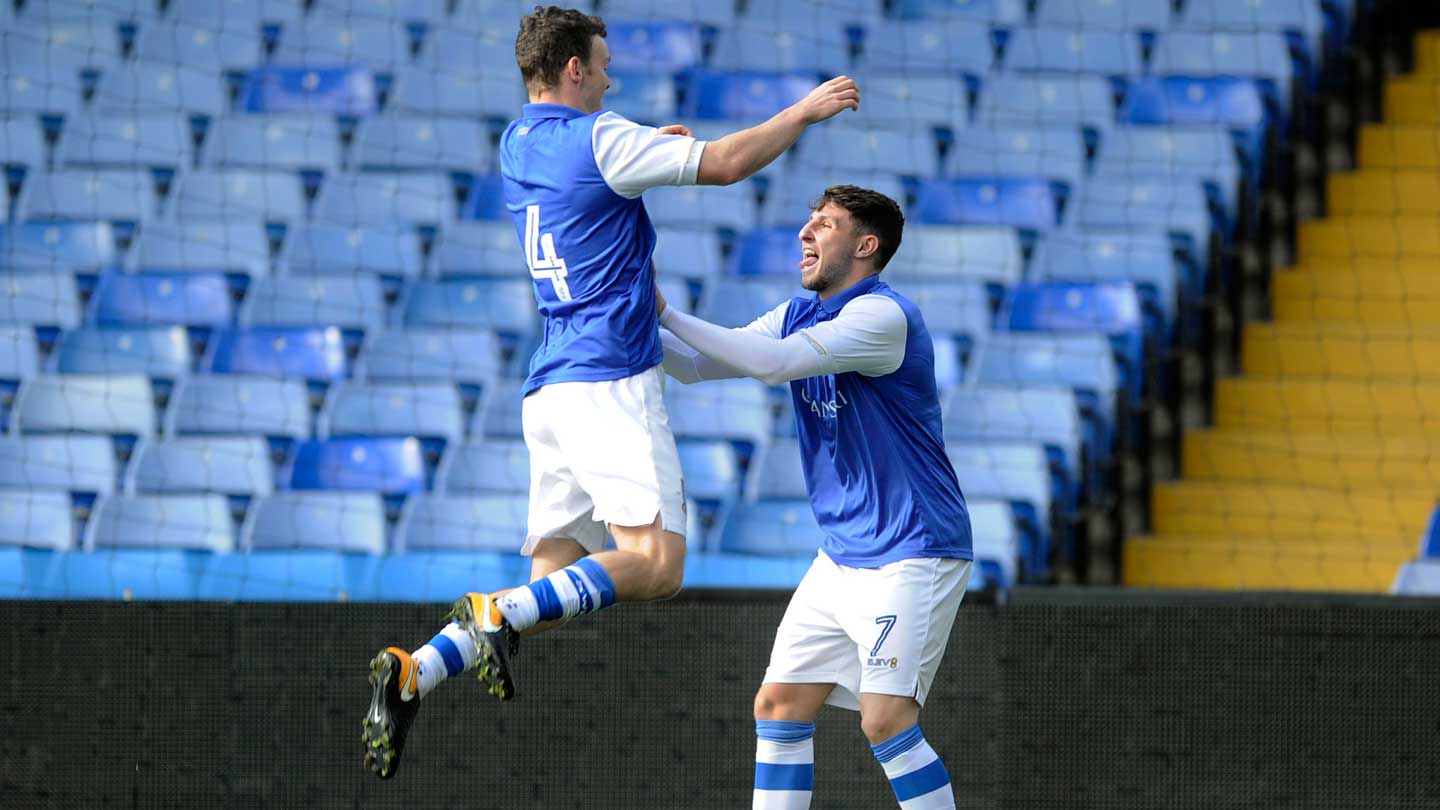 Blues then had a good chance to equalise but Josh Martin headed over from a corner with the goal at his mercy.

Penney went close moments later after Borukov and Jacob Butterfield combined well to release the midfielder, whose shot on the run was tipped around the post by Jacob Weaver.

Cameron Dawson made a good save from Charlie Lakin at the other end before Borukov struck into the side netting as the Owls resumed control.

James Murphy was next to have a shot at goal - spotting the keeper off his line and lifting just over the bar from halfway - and Warren Clarke also went close.

The three senior players in the Wednesday ranks combined to double the lead on 55 minutes - Butterfield played a superb crossfield ball for Marco Matias, who shouldered into the path of the onrushing Pudil and the left back fired first time past Weaver from 20 yards. 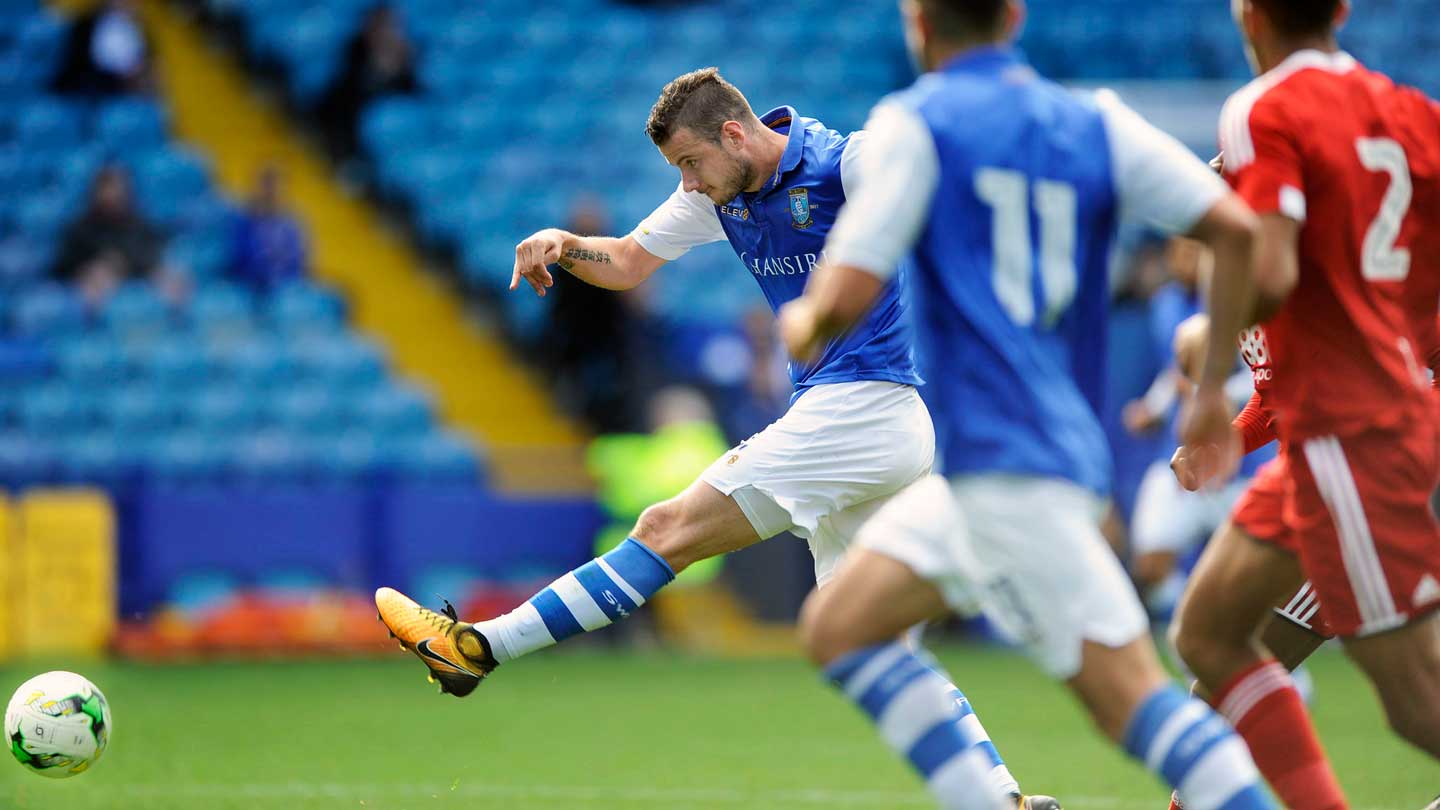 Pudil almost got a second from a glancing header on Penney's corner but the ball was cleared off the line by Lakin.

The Owls were not to be denied, though, and they made it 3-0 on 67 minutes, with Penney despatching from the spot after being tripped inside the box.

The fourth was scored on 82 minutes by the impressive Borukov, who turned his man on halfway, sped towards goal and finished with some aplomb. 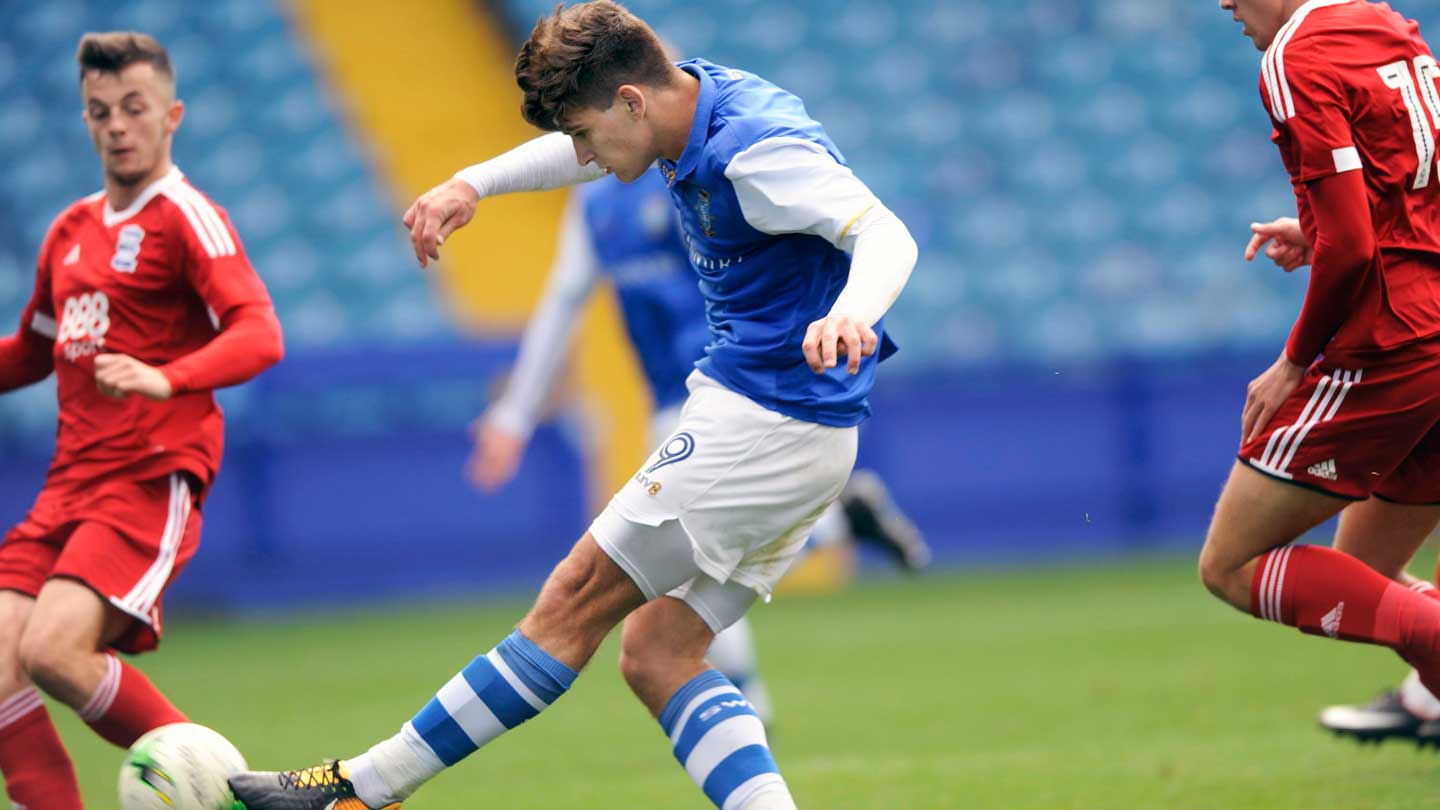 Birmingham did get one back almost on the full time whistle when McFarlane converted from the penalty spot after Liam Williams was adjudged to have brought down Lakin.