The Owls’ Under-18s went down by the odd goal in three against Huddersfield at Middlewood Road.

Wednesday could count themselves unlucky for coming away from the league clash empty handed after starting with real intent.

Layton Swaine had a goal disallowed and then fired over the crossbar before the Terriers took the lead against the run of play.

Joe Walker was adjudged to have felled Scott High in the box and the same player picked himself up to score from the spot. 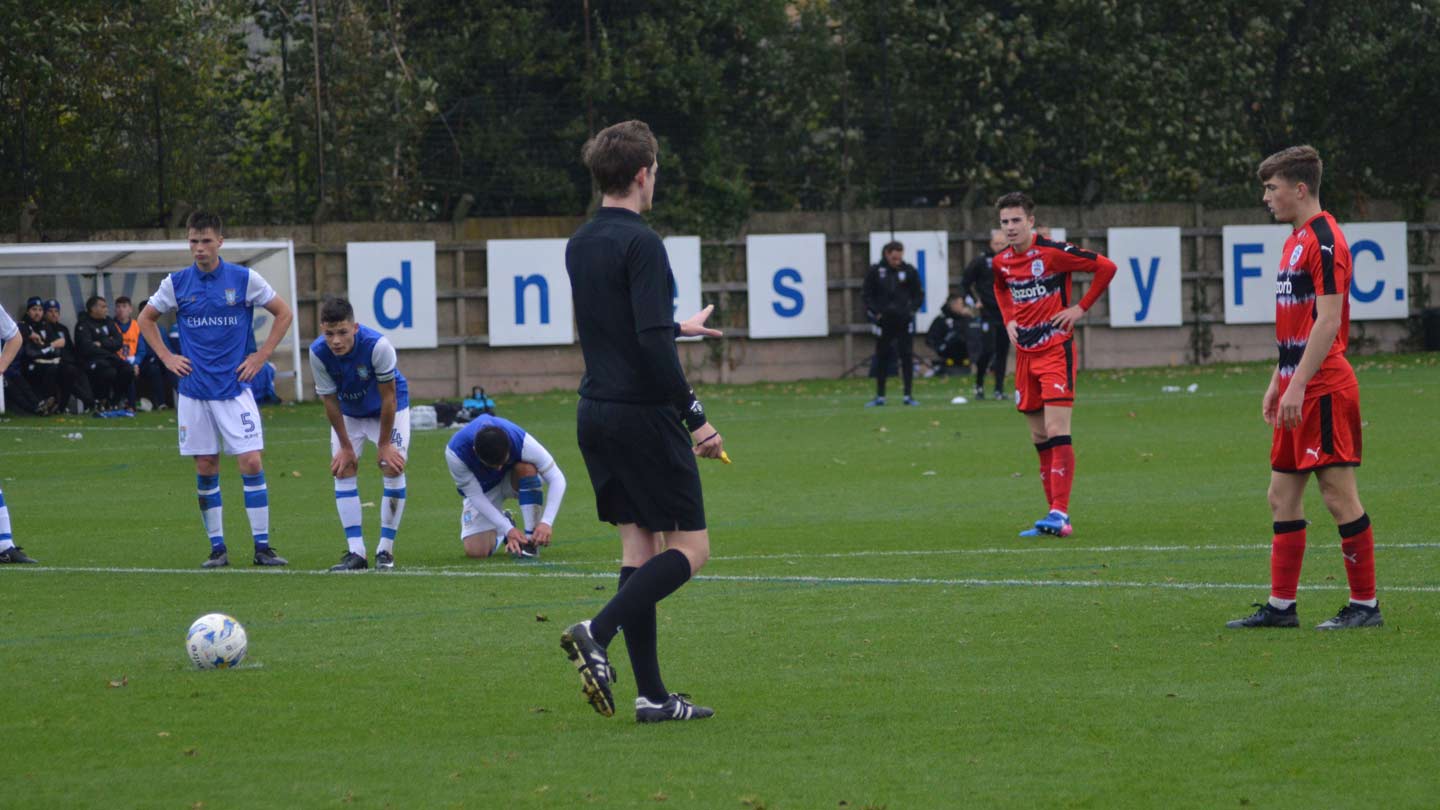 The Owls responded well but were promptly undone as Huddersfield doubled their lead.

Following some neat build-up play, George Danaher swept past Walker just inside the penalty area and the visitors were in the box seat.

But Wednesday’s response was instant as Ben Hughes and Josh Dawodu combined well to tee up Liam Shaw, who struck home from eight yards. 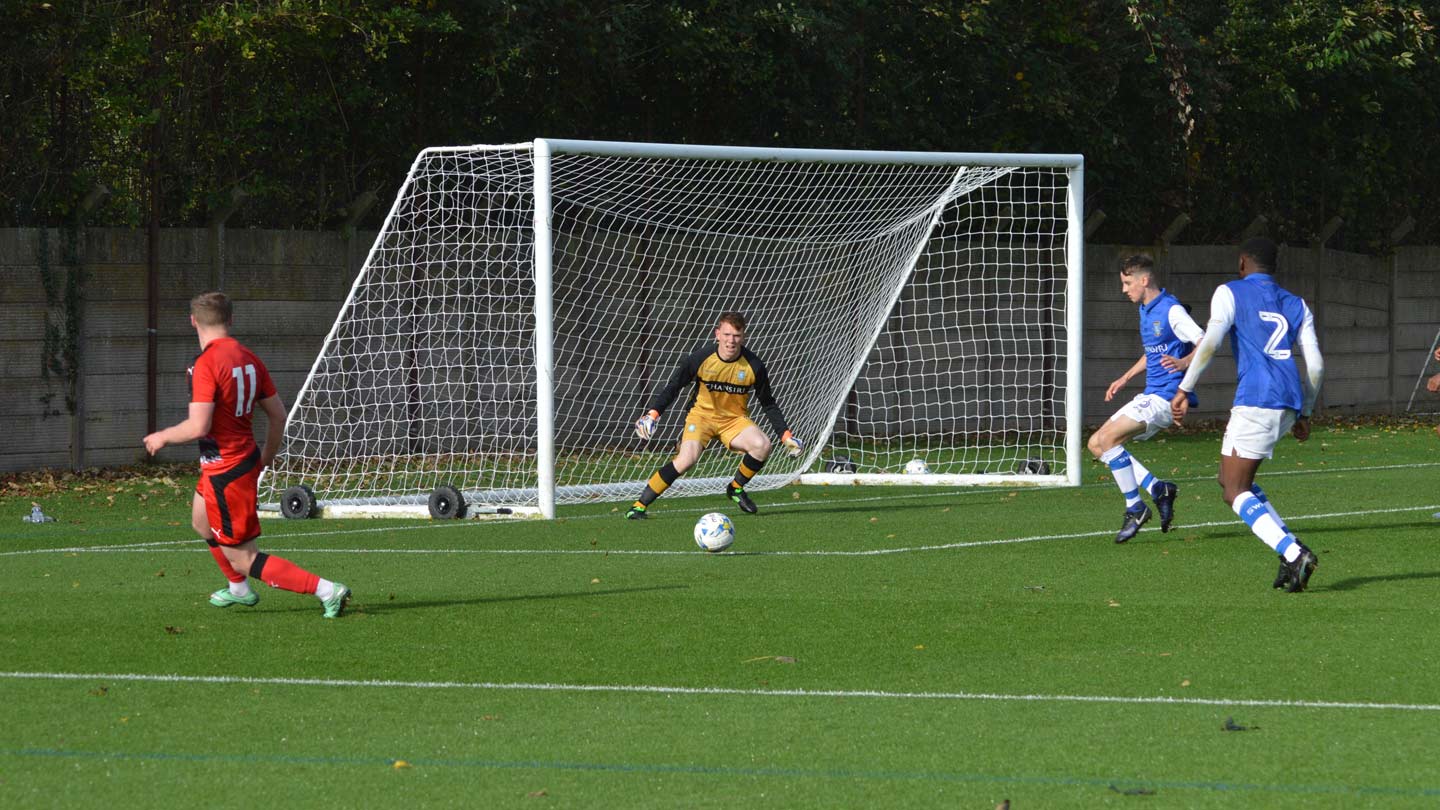 The second half lacked the action-packed nature of the first as blustery conditions threatened the flow of the game.

Walker made one outstanding save to deny Huddersfield a third and Liam Waldock almost snatched an equaliser late on but shot narrowly wide. 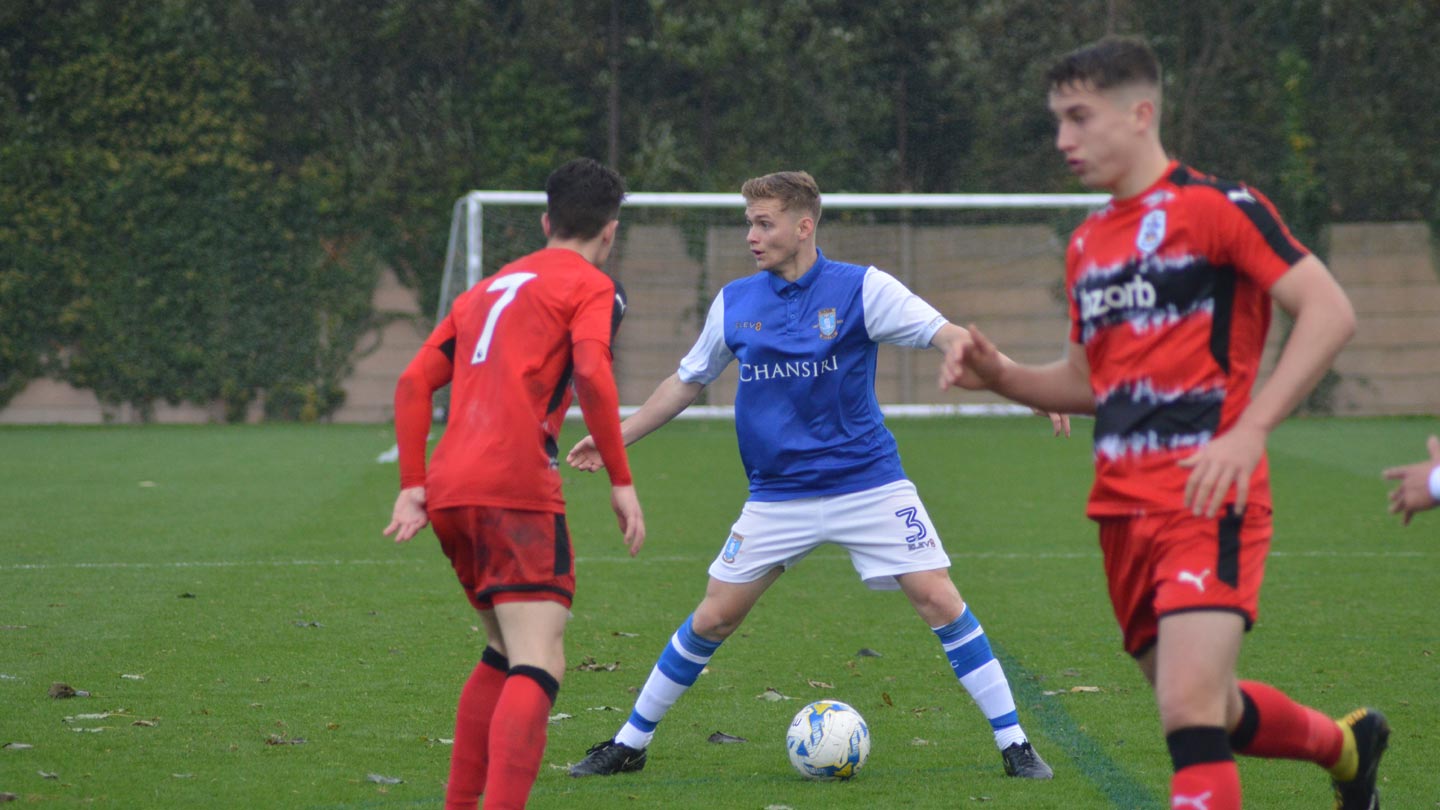