A scintillating display from Wednesday, with a Gary Hooper double and Kieran Lee strike, saw Leeds beaten 3-0 in the White Rose derby.

Carlos Carvalhal’s side were proficient all over the pitch, particularly in the first half, and got their reward for a convincing performance that fully merited maximum points.

The visitors improved after the break but the bulk of the damage was done, sending the Owls flying into the international break. Wednesday bossed possession during the early exchanges, but conversely, Leeds had the better of the chances before the tide turned.

Samuel Saiz was the architect, setting up openings for Kalvin Phillips and Esgjan Alioski, but the finishing belied the approach play on both occasions.

Wednesday pressed on and really started to dominate. Adam Reach fired a warning shot that was deflected wide midway through the half – and that went unheeded as the Owls scored from their next attack on 25 minutes.

Ross Wallace delivered an accurate feed to the back post, where Tom Lees headed across for Hooper to stab home. 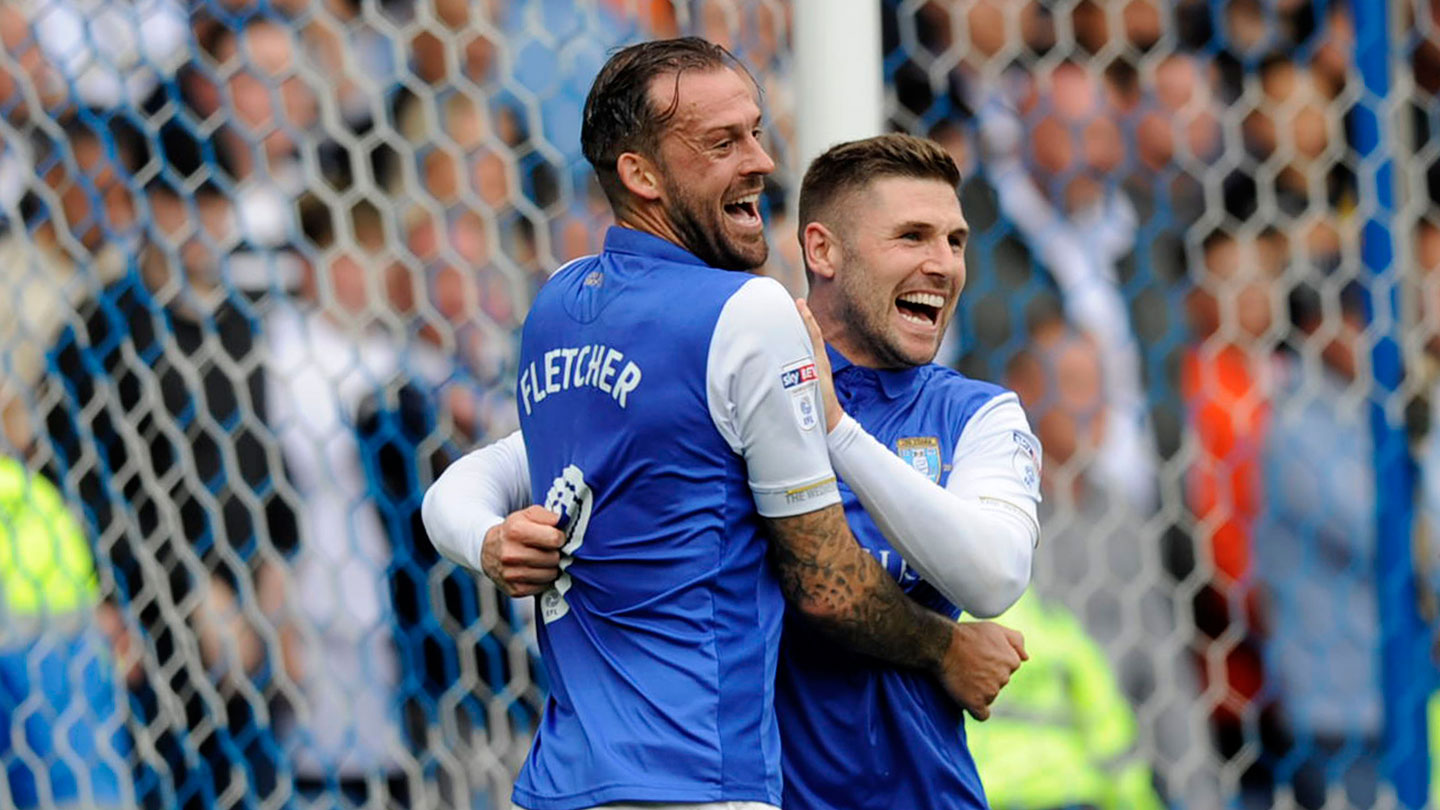 Five minutes later, it could and should have been 2-0. Barry Bannan threaded a super pass into the path of Lee, who prodded over Felix Wiedwalk only to see an offside flag cut the celebrations short.

Replays suggested the goal should have stood and few would have argued if the hosts’ advantage had doubled.

And only three minutes passed before another chance came Wednesday’s way, this time Steven Fletcher heading wide from another Wallace cross.

The traffic stayed one way and after the Owls had a penalty shout waved away for handball, the lead was indeed extended.

Substitute Liam Palmer – on for the injured Jack Hunt – crossed for Fletcher, the ball went back across for Hooper and his header from close range was a formality.

All in all, it was arguably Wednesday’s most impressive first 45s of the season but any signs that Leeds would fold in the second half were extinguished moments when Pierre-Michel Lasogga hit the post on the angle two minutes in.

The Owls responded with Hooper volleying a Reach feed narrowly over and the hitman went close to a treble but was thwarted by the out-rushing Wiedwald.

The Whites were far from finished and Pontus Jansson was denied a goal by Lee, who cleared the Swede’s header off the line on the hour.

Saiz then broke free down the left side of the penalty area and Joe Wildsmith stopped the shot at the near post before play returned to the other end, where Wiedwald saved well from Wallace.

Bannan smashed against the upright in the closing stages and a third goal seemed inevitable.

It duly came nine minutes from time when Lee drilled a loose ball out of the reach of the despairing Wiedwald and into the bottom corner from distance and the game was put to bed. 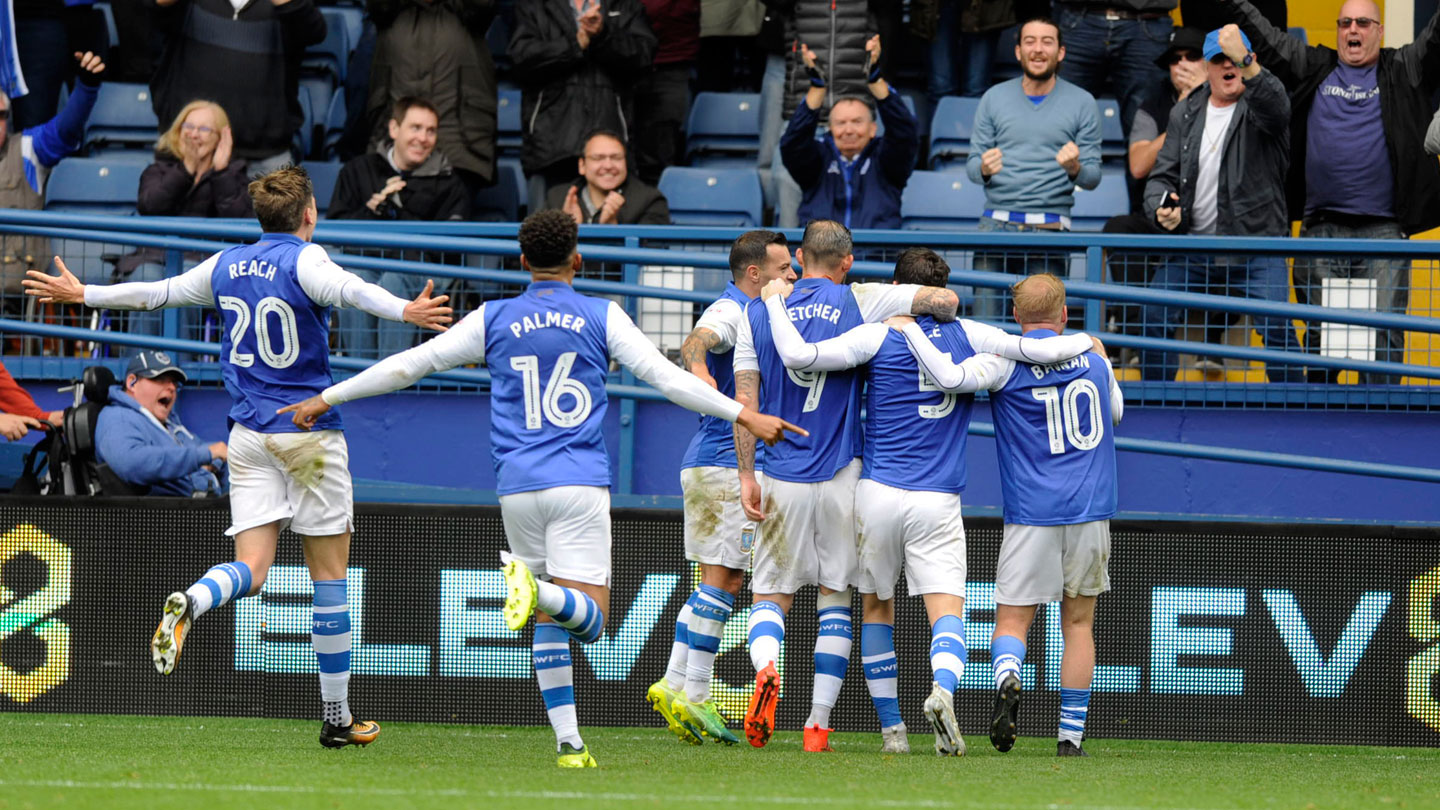 Still there was time for Hooper to crash a blistering effort against the bar in stoppage tiime and a hat-trick from the in-form striker was the only thing missing from a convincing derby win.