Former Sheffield Wednesday midfielder Carlton Palmer will be at the Owls Megastore on Saturday to sign copies of his autobiography, titled ‘It Is What It Is’.

The Carlton Palmer story will be available in the Owls Megastore this weekend and fans can get their hands on a copy on Saturday – signed by the man himself!

Growing up in the West Midlands, Palmer became an elite professional footballer, first with West Bromwich Albion and then with the Owls, Leeds, Southampton, Nottingham Forest and Coventry City - picking up 18 England caps and plaudits for his determined, physical style of play along the way.

But his story is more than that. His autobiography is not just about football but is an intimate portrait of the man himself, told with honesty, wit and plain-speaking intelligence.

From his early boyhood years, Carlton has always had to fight for success, and this intuitive, single-minded determination is apparent in all aspects of his life, the personal as well as the professional.

This is a narrative in which football and life intersect in revealing and fascinating ways - a portrait of a man who also happens to be a footballer. 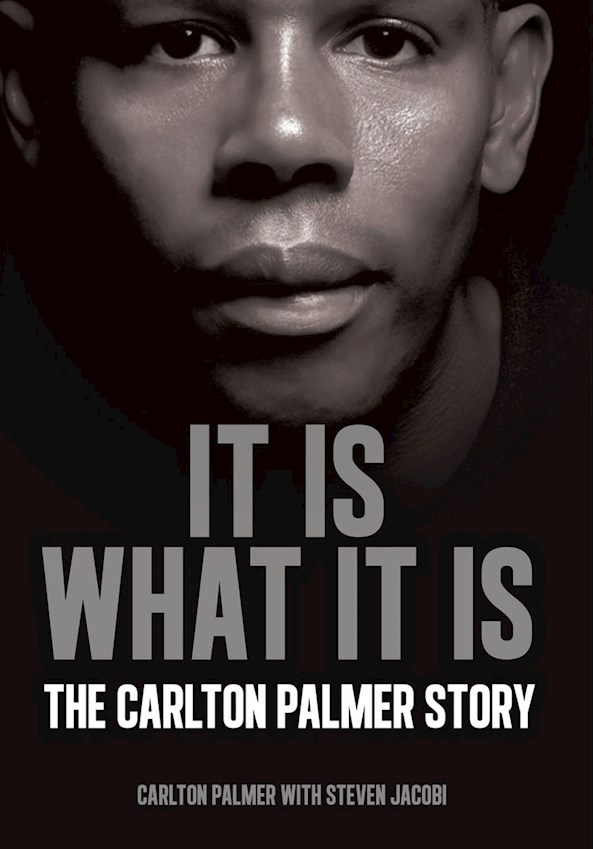