Ahead of the Owls’ trip to the Macron Stadium, former Wednesday defender Mark Beevers says the Bolton supporters will be key in helping the Trotters to a result.

Bolton have lost their last seven Championship matches without scoring a goal, but centre back Beevers says the players are determined to change the club’s fortunes.

Beevers said: “The fans’ support really does mean a lot and I know the lads will all agree with me on that front.

“Since I’ve been here, I’ve always said that if the fans get behind the team, then they can play a massive part in helping us to get results.

“My message to the supporters would be to please stick with us, get behind us and you could be the difference. 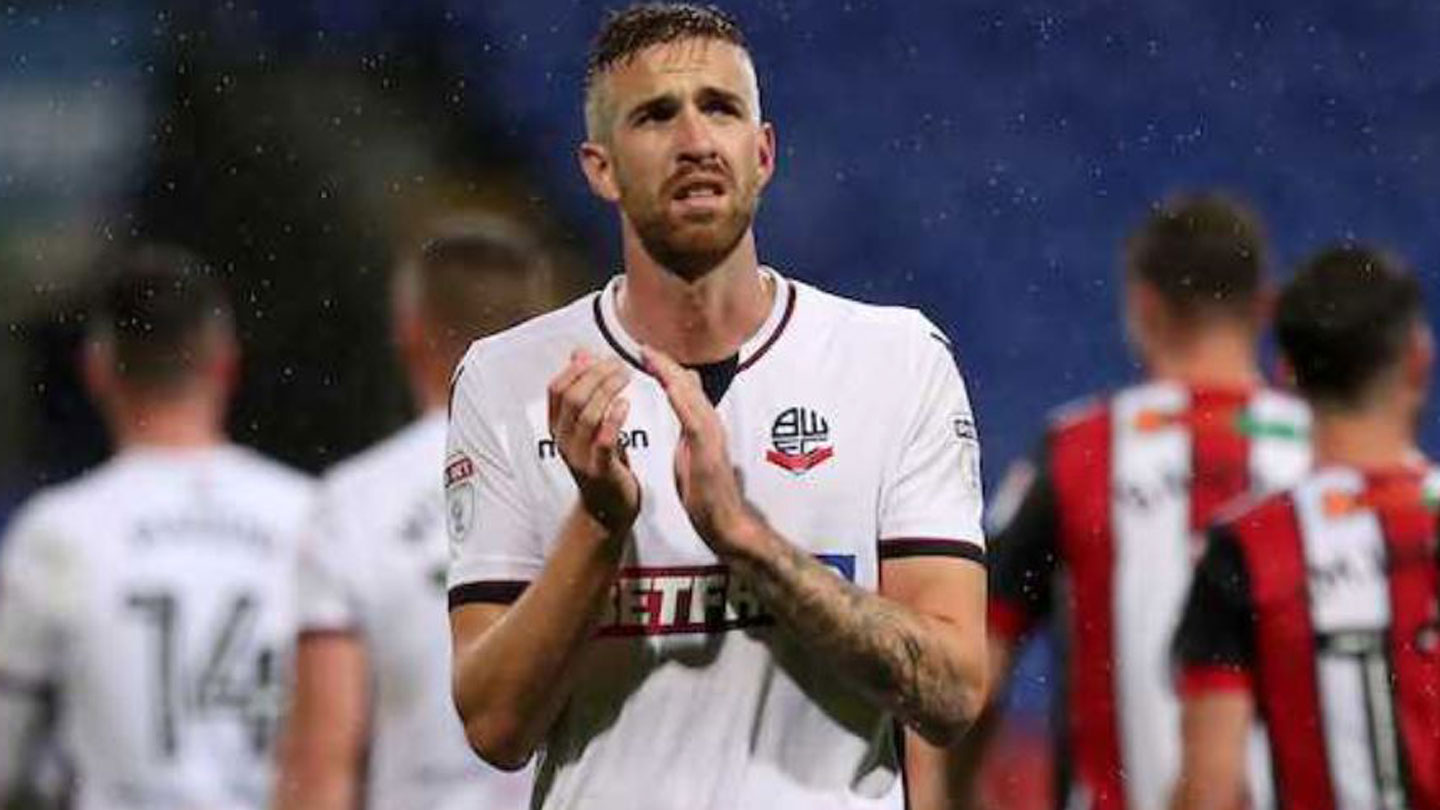 “I know it’s frustrating for them, I really do – they want to see results and that hasn’t been happening.

“We will give that to them though and we’re determined to do so.”

Beevers came through the Owls academy and played 161 games for the club, but he says it will be just another game when the teams come out of the tunnel at the Macron.

He added: “It’s a strange one really, although they’re not my latest club I’ve played for, they’re the one that played a big part in helping me get to where I am today alongside developing me as a player.

“I spent many years there having joined the academy as a teenager and then I left when I was 22.

“Sheffield Wednesday helped me a lot, they really did.

“I played over 150 games for them too during my time at Hillsborough, but coming up against them they’ll just be another opponent when I step over that white line.”