Rams boss Gary Rowett is calling on the fans at Pride Park to create an electric atmosphere on Saturday.

And Rowett says he wants a repeat performance from the Derby fans tomorrow, explaining to the club’s official website:

“The atmosphere was electric, the club worked so hard to help create that with the flags and the music, but the way that the fans responded to a local derby was amazing.

“They made a hell of a lot of noise and I desperately need us to try and recreate that atmosphere, you can see from the start we made that it certainly does lift the players.”

Prior to the victory over Forest, Derby had not won in five games, though had drawn the previous three against Cardiff, Brentford and Birmingham.

Rowett added: “We’ve got to try and create some momentum by building on some of the strong performances that we’ve put in recently. 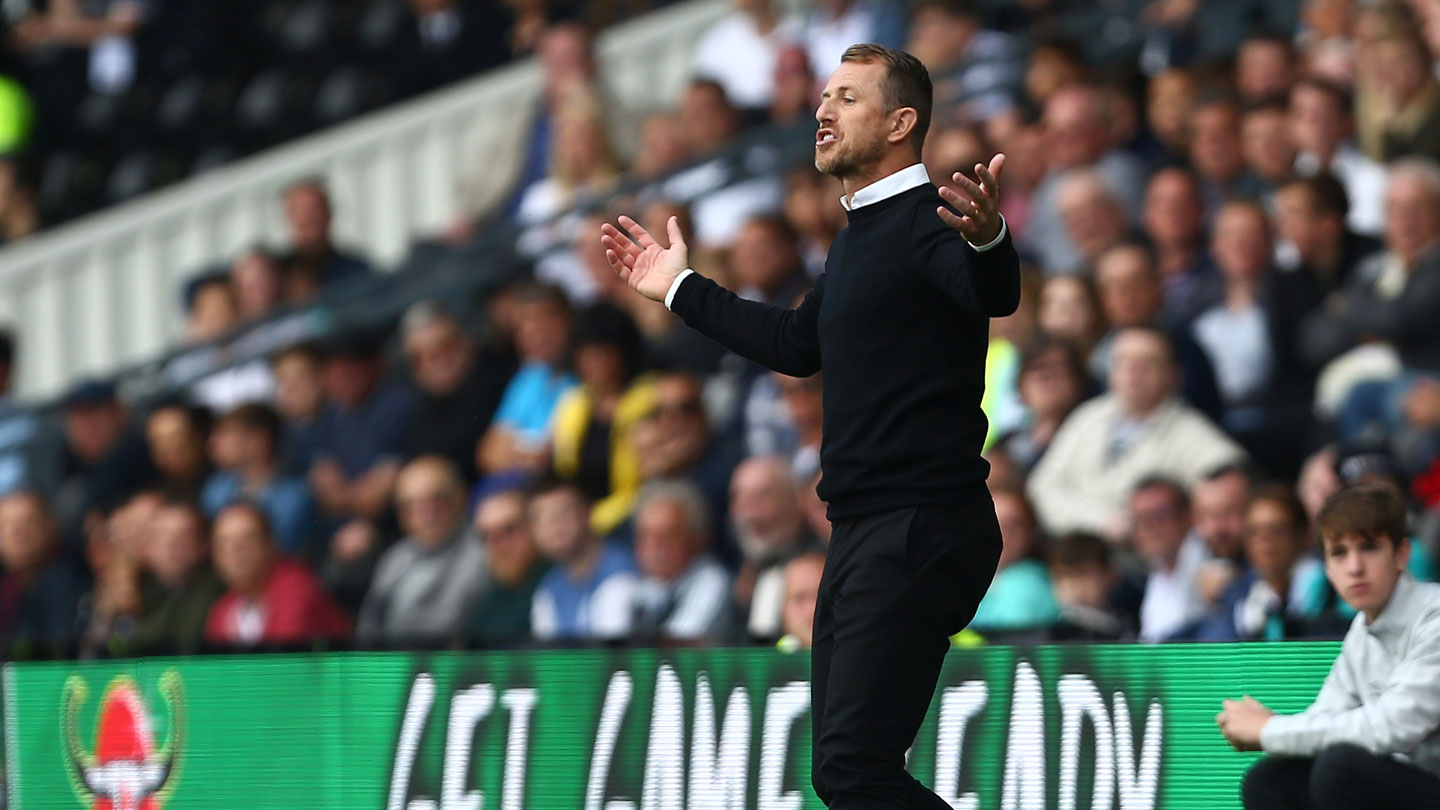 “We’re sensible enough to know that it’s only one game, it’s only three points, no matter how much we built it up beforehand.

“People were saying before the Forest game that we were under pressure, but now we’re four unbeaten, we’ve kept two clean sheets, but we’ve got to go again.

“It can flip the other way just as quickly, so we have to maintain that home form and try to improve on the performance from Sunday.”