Millwall boss Neil Harris said his Lions side need to embrace Hillsborough when they visit S6 this evening.

The Lions drew their last game, a 0-0 draw away at Cardiff, and they go into tonight’s clash just one place behind Wednesday in the Championship table.

Harris said: “It was no easy task to go to Cardiff and get anything out of the game.

“They are at the top of the division for a reason. They have a big, strong, attacking side and they counter-attack really well.”

Ahead of tonight’s encounter, the former Millwall striker said the Owls will be a tough test for his side, but he stills wants to see a positive performance. 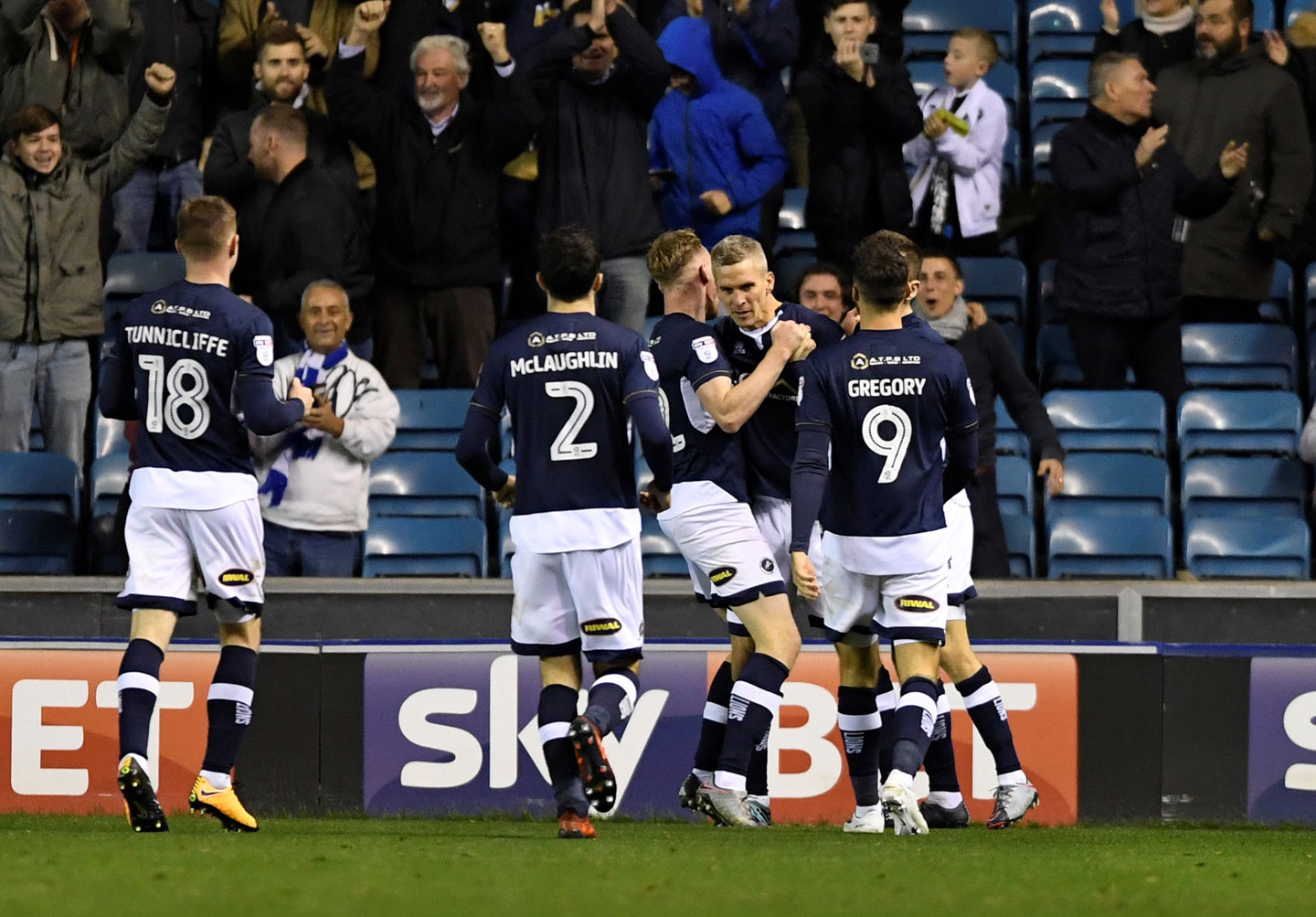 He added: "Sheffield Wednesday will be a tough game.

“It's scary to think of the amount of attacking quality they have - a vast array of talent. It's a great challenge for us. We have to embrace Hillsborough, it's a great place to play football.

"We've got an opportunity to express ourselves and play with freedom on Tuesday. It's important we put in a positive display before what is a massive home game against Burton Albion on Saturday.

"There's a few knocks and niggles from Saturday's game, as you get when you play Saturday-Tuesday.

“There'll be some late decisions on a few players, but if they don't make it, we have more than able replacements."