This weekend’s clash with Barnsley will mark seven weeks since Joost van Aken made his Owls debut in the 3-1 win over Nottingham Forest.

And during that time, the Dutchman has learned plenty about football in the Championship, as he adapts to his new surroundings and team mates.

“It’s exactly what I expected, a hard competition and a hard league.

“We still have the same aims this season, we are not in the best situation but we have shown we can be a good team.

“I believe we are strong but we need to show this on the pitch and become consistent and that is the most important.

“If we can achieve that, then we will climb up the league.” 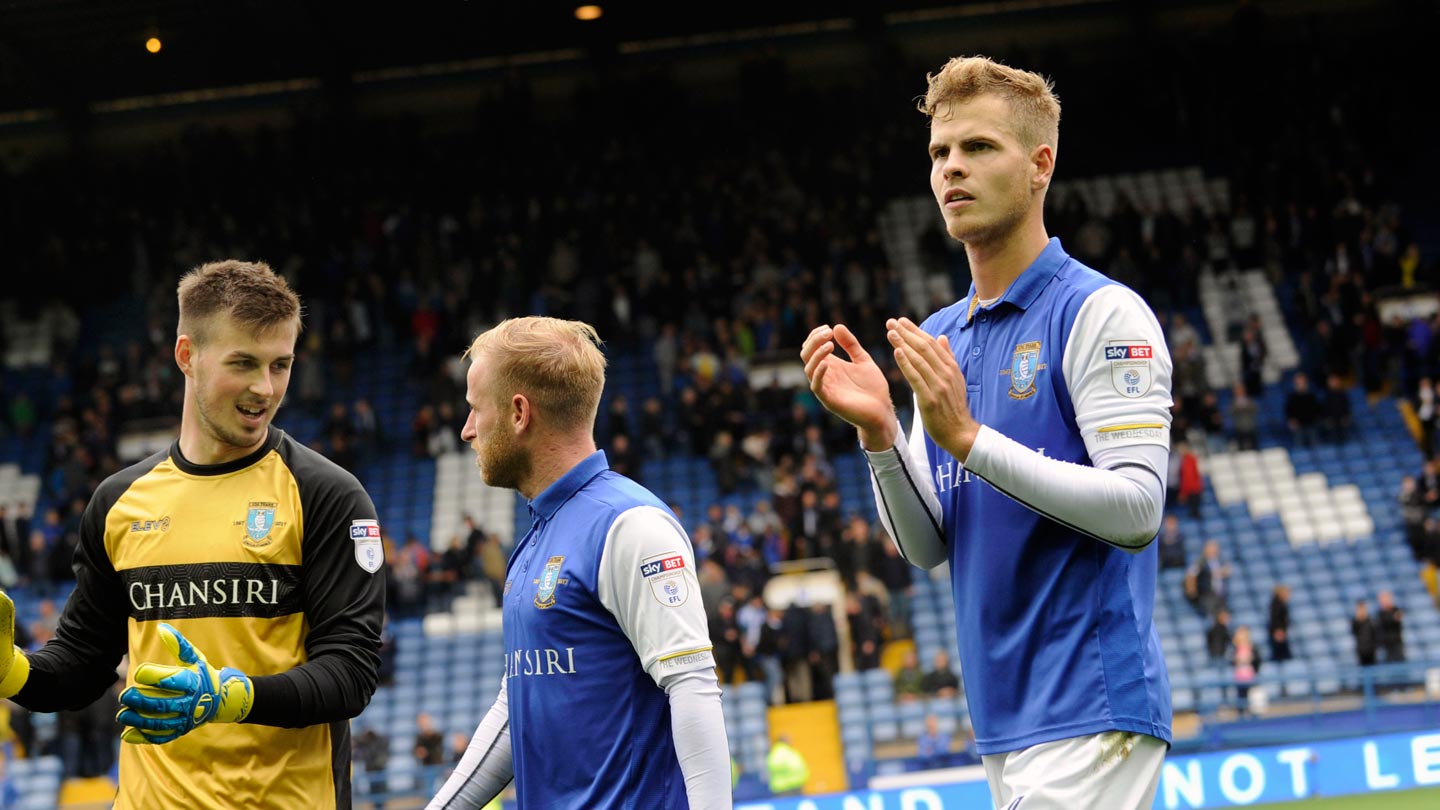 During his interview with Dutch website, footballoranje.com, Joost was questioned over his international aspirations.

The Netherlands Under-21 cap added: “I think it is a possibility to step up to the senior squad in the future but I am not thinking about that in this moment.

“We need wins, we need points so that’s the most important thing and all I am thinking about in this moment and nothing else.”