The Owls Under-23s claimed a late, late point at Nottingham Forest in an entertaining 2-2 draw on Friday.

Having taken a second half lead through James Murphy, Wednesday were hit with a double blow in the closing stages when Virgil Gomis and Jayden Richardson fired home for Forest.

But with the hosts seemingly heading for victory, substitute Connor O’Grady popped up with a last-gasp header to give his side a share of the spoils.

Following a relatively incident-free opening period, the contest exploded into life after the break when Murphy took advantage of a defensive error on 68 minutes to give the Owls the advantage.

Neil Thompson’s men grew in confidence having hit the front and pressed forward in search of a second only to be twice pegged back. 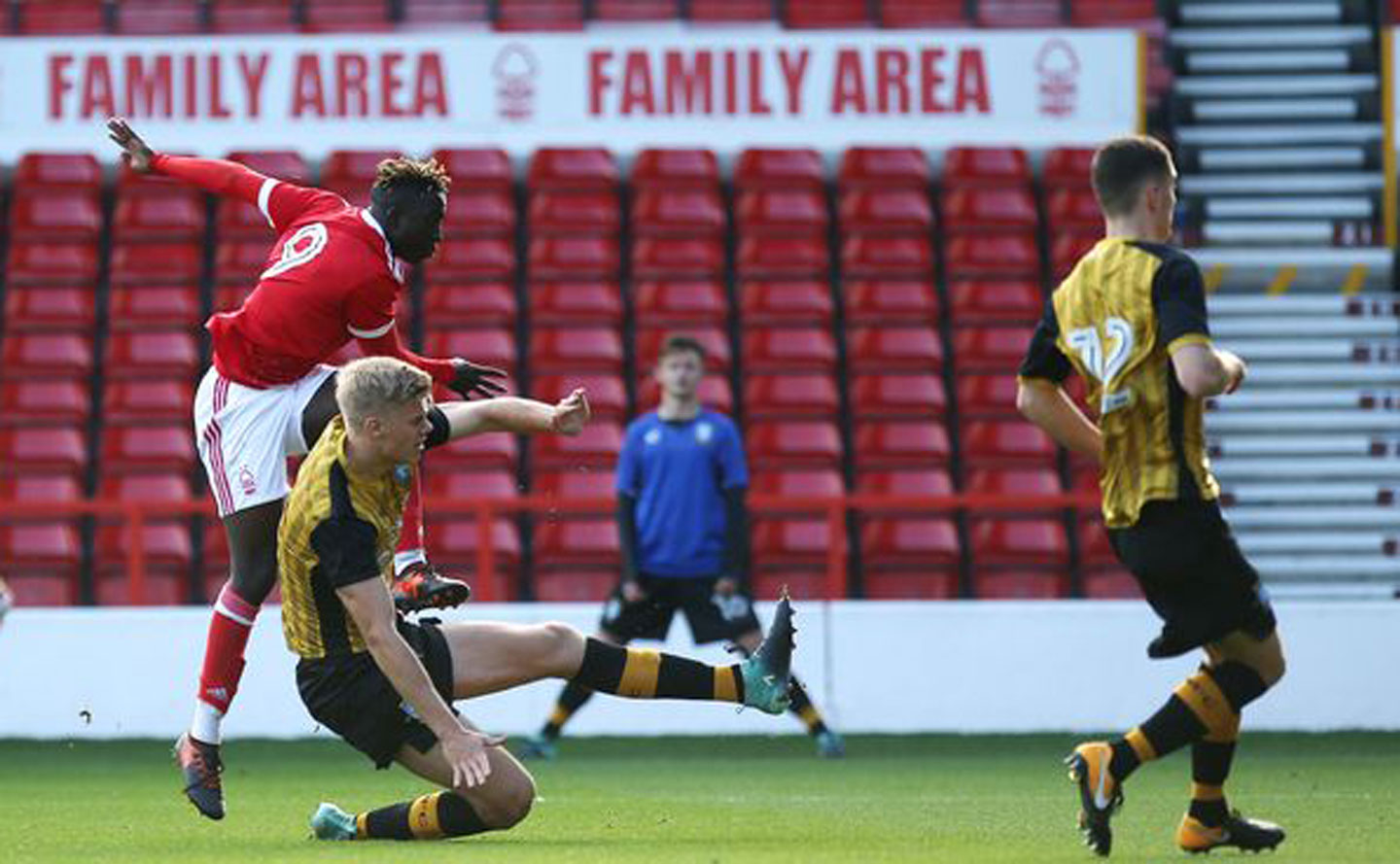 First, against the run of play, Gomis drilled home on 84 minutes to haul Forest level, before the Midlanders turned the game on its head three minutes later as Richardson lashed high into the net at the second attempt.

The stunned visitors, though, promptly regrouped and got their reward in stoppage time when Matt Penney’s corner was nodded home by O’Grady at the back post to earn Wednesday a point.