Jordan Rhodes’ first league goal of the season saw the Owls home against Millwall at Hillsborough.

After Adam Reach gave the hosts an early lead Tom Elliott promptly levelled before Rhodes struck to break his duck and ultimately the resistance of the Lions.

Rhodes also hit the post late on and Millwall’s misery was complete when Jake Cooper was sent off in stoppage time for accruing two yellow cards.

The Owls were out of the traps apace and were rewarded just three minutes in.

Ross Wallace floated a long ball to Morgan Fox, whose low cross was converted by the onrushing Reach.

Wednesday almost doubled their lead on 12 minutes when Barry Bannan let fly from 25 yards but Jordan Archer dived athletically to tip over the crossbar. 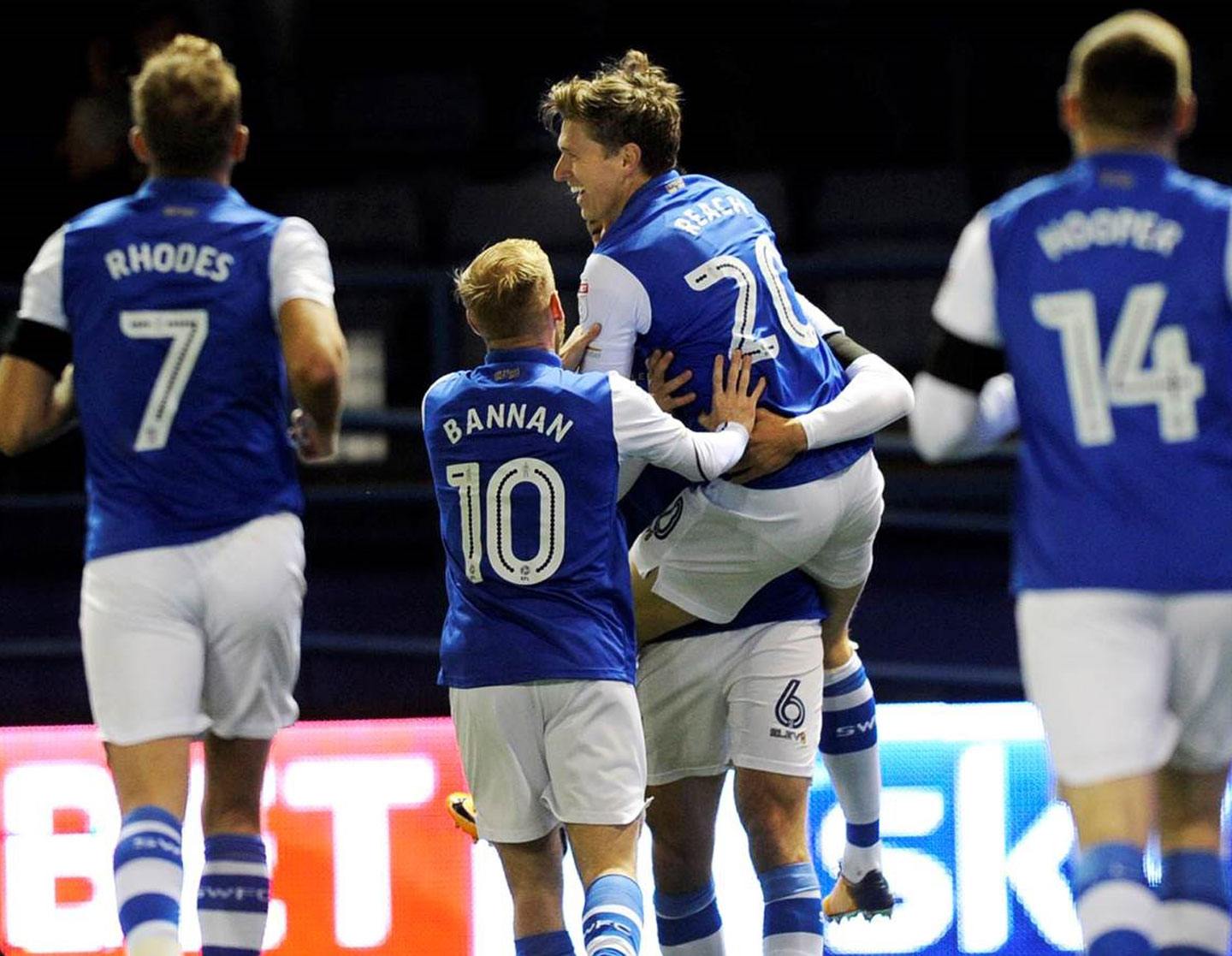 Fox went close from the resulting corner before Millwall broke and equalised on 13 minutes.

Fred Onyedinma raced upfield and his shot was deflected to the back post, where Elliott was on hand to apply the finishing touch.

The Owls were stung back into action and Liam Palmer forced Archer into another save but the Lions showed their mettle and refused to roll over.

Indeed, Neil Harris’ side put some neat passing moves together, albeit without troubling Keiren Westwood between the Wednesday sticks.

But only the opposite was true at the other end as the Owls restored their advantage three minutes before half time.

Jacob Butterfield delivered a curling corner into the danger zone and Rhodes angled a fierce header past the rooted Archer. 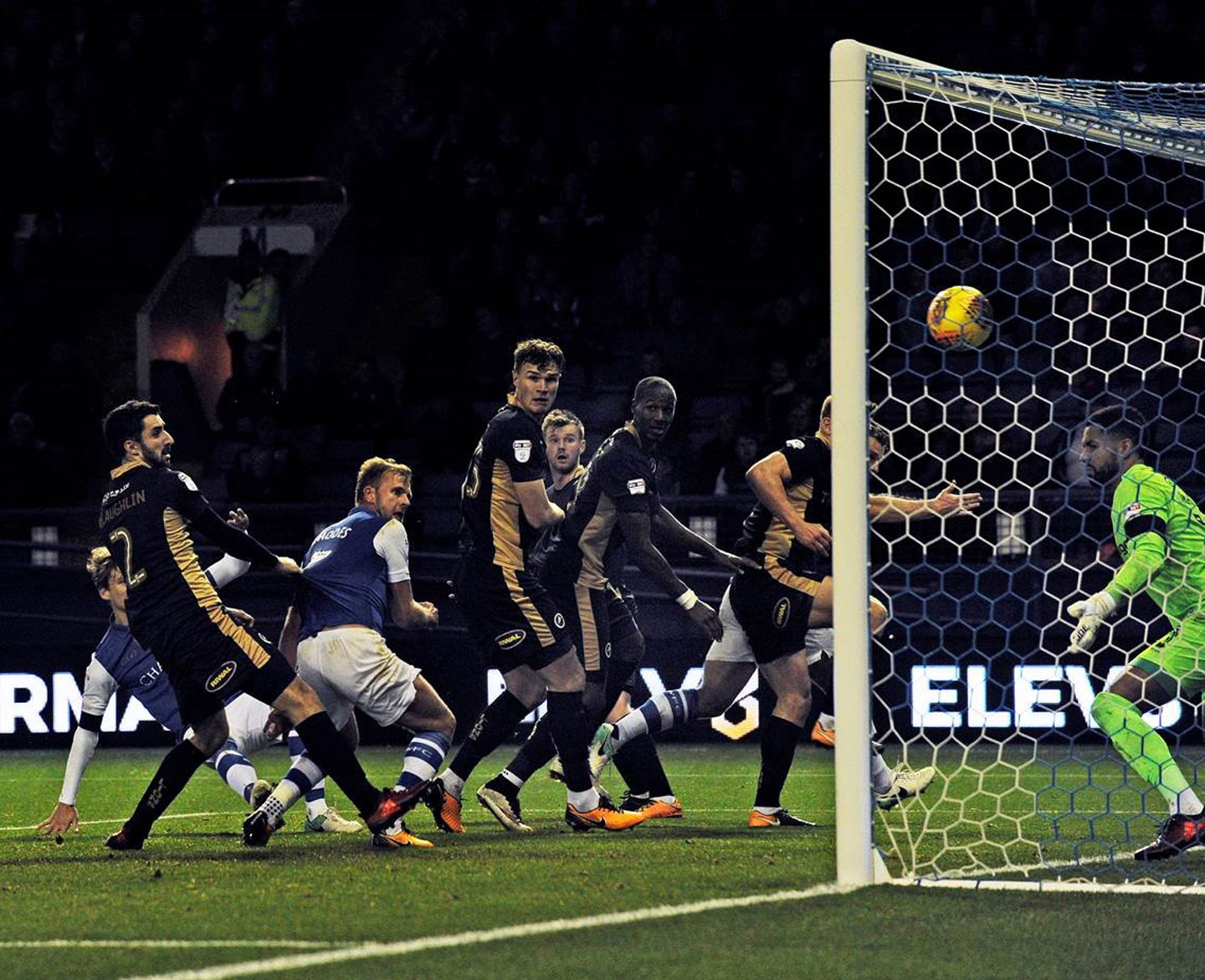 Still there was time for Rhodes to hit an overhead kick just wide but Wednesday went down the tunnel in the driving seat.

The Londoners came out for the second half in immediate search of parity and Shane Ferguson was denied by Westwood after darting in on goal.

Jed Wallace nodded straight into the grateful arms of Westwood from a Cooper free kick before there were chances at both ends midway through the second period.

Wallace was thwarted at the last by a well-timed tackle from Glenn Loovens and Wednesday countered with Rhodes heading inches over the bar.

The former Middlesbrough man then went closer still, hitting the foot of the post following a clever cross from Fox and Butterfield brought a fine save from Archer.

The closing stages were played out with Wednesday staying in charge and any hopes Millwall had of grabbing a point were laid to rest when Cooper saw red for a second bookable offence.