Owls midfielder Barry Bannan says Wednesday have trained well ahead of the trip to Derby on Saturday and is confident the team will start to climb the Championship table.

Wednesday suffered defeat in their last game to Bolton but Bannan says the team are staying strong.

The Scotsman said: “We’re disappointed but it’s still early in the season, we’ve had a good week training to work on things so we can have a different approach and a better start to the game.

“We had a slowish start the past two seasons but we finished very strong both times.

“It’s about staying together as a group. Everyone in the team is a leader is their own way and we all have different attributes. 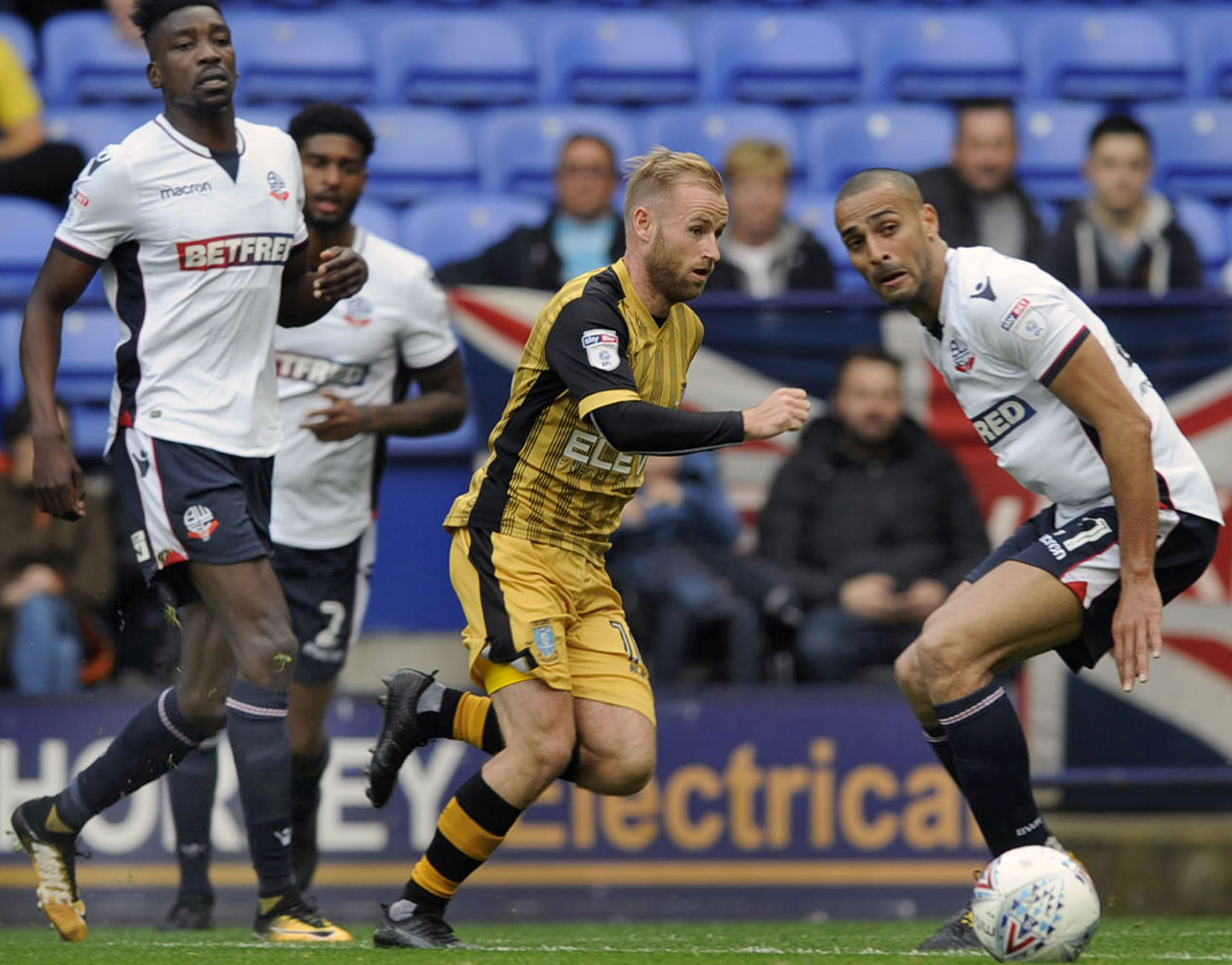 “We’re eight points off the top two, it’s only three games, you can play three games in a week and we have a lot of games coming up to put that right.”

Wednesday face a Derby side who have one win in their last six Championship games but the Scotland international says the Owls need to be harder to beat.

He added: “Derby are a good team with players that have plenty of experience so it’s going to be a tough game, but it’s a game we look forward to.

“We need to be harder to beat, we need to stop conceding goals, we know if we can get better at that then we’ve got goals in the team to win the games.

“There’s still a long way to go in the season and we know we’re good enough.”