The Owls Under-18s were defeated 3-0 by city rivals Sheffield United on Tuesday afternoon at Middlewood Road.

Wednesday started brightly and almost went ahead inside the first two minutes when United defender Jean Belehouan’s back pass deceived goalkeeper Hugo Warhurst and deflected off the post and to safety.

But four minutes into added time at the end of the first period, the Blades edged in front on the counter attack.

George Cantrill’s long punt forward was collected by David Parkhouse, who muscled his way through on goal before applying a neat finish past Joe Walker. 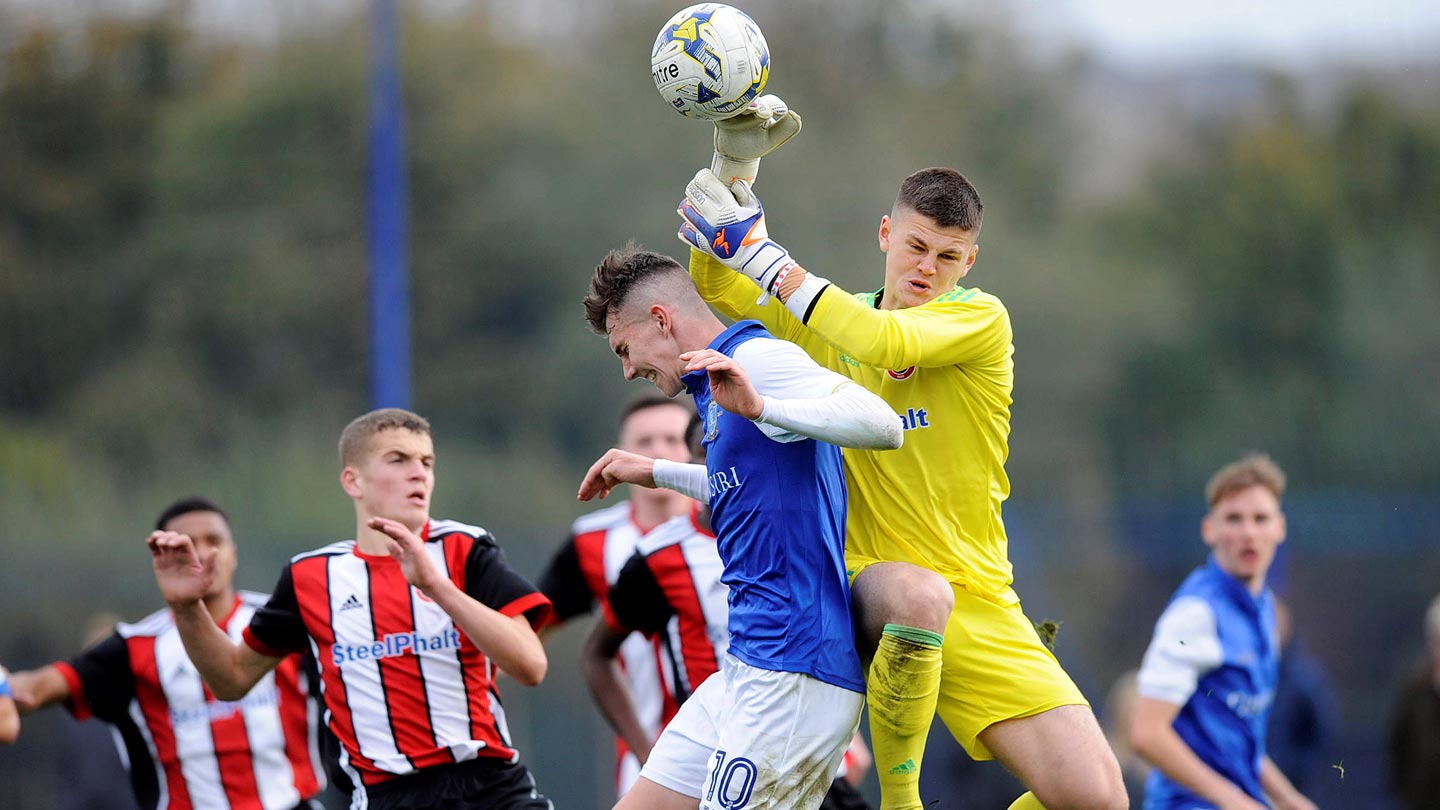 United doubled their lead six minutes after the break when Jordan Doherty converted his penalty, following Walker’s collision with Parkhouse inside the area.

With a two-goal deficit to claw back, Wednesday battled and went close through Josh Reaney, who fired over the bar from an Owls corner, shortly before Stefan Gavrilov’s effort was cleared off the line by United defender Will Portman.

And as the hosts poured forward in search of a way back, United made the points safe when Cantrill’s long throw was nodded home by Connor Cutts 20 minutes from time.