Owls supporters can now vote for their swfc.co.uk September Player of the Month.

Wednesday started the month in style by posting a 3-1 win over Nottingham Forest at Hillsborough, with Gary Hooper, Steven Fletcher and Kieran Lee on target.

The Forest success was followed by another home victory as goals from Hooper and Ross Wallace led the Owls to a 2-1 win over Brentford. 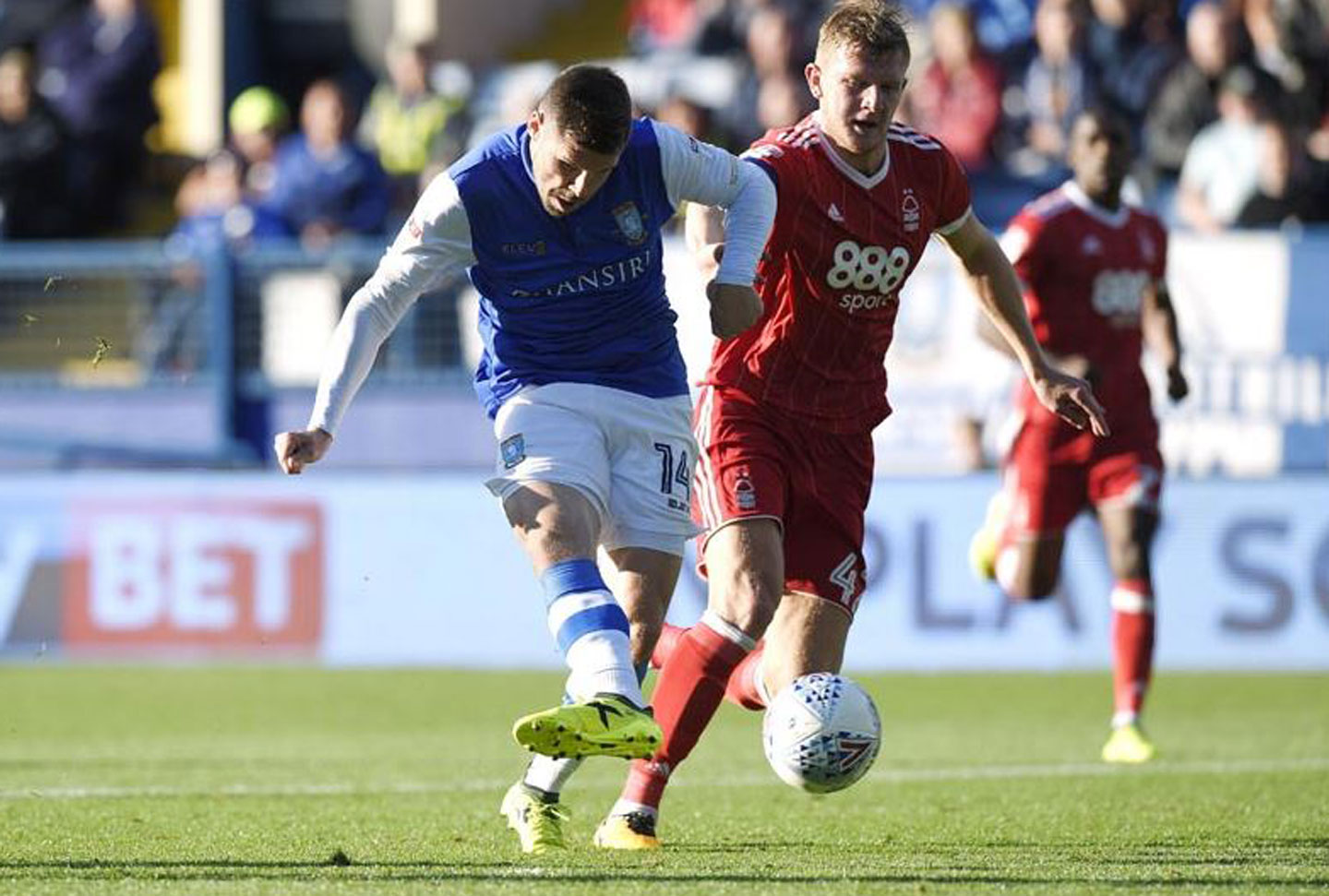 Next up, Wednesday travelled to Cardiff and Hooper was on the scoresheet again as the Owls were denied victory only by the last kick of the game as the Bluebirds fought back to claim a point.

A disappointing derby defeat followed as the Owls lost 4-2 against Sheffield United at Hillsborough, as goals from Hooper and Lucas Joao were not enough to secure the bragging rights. 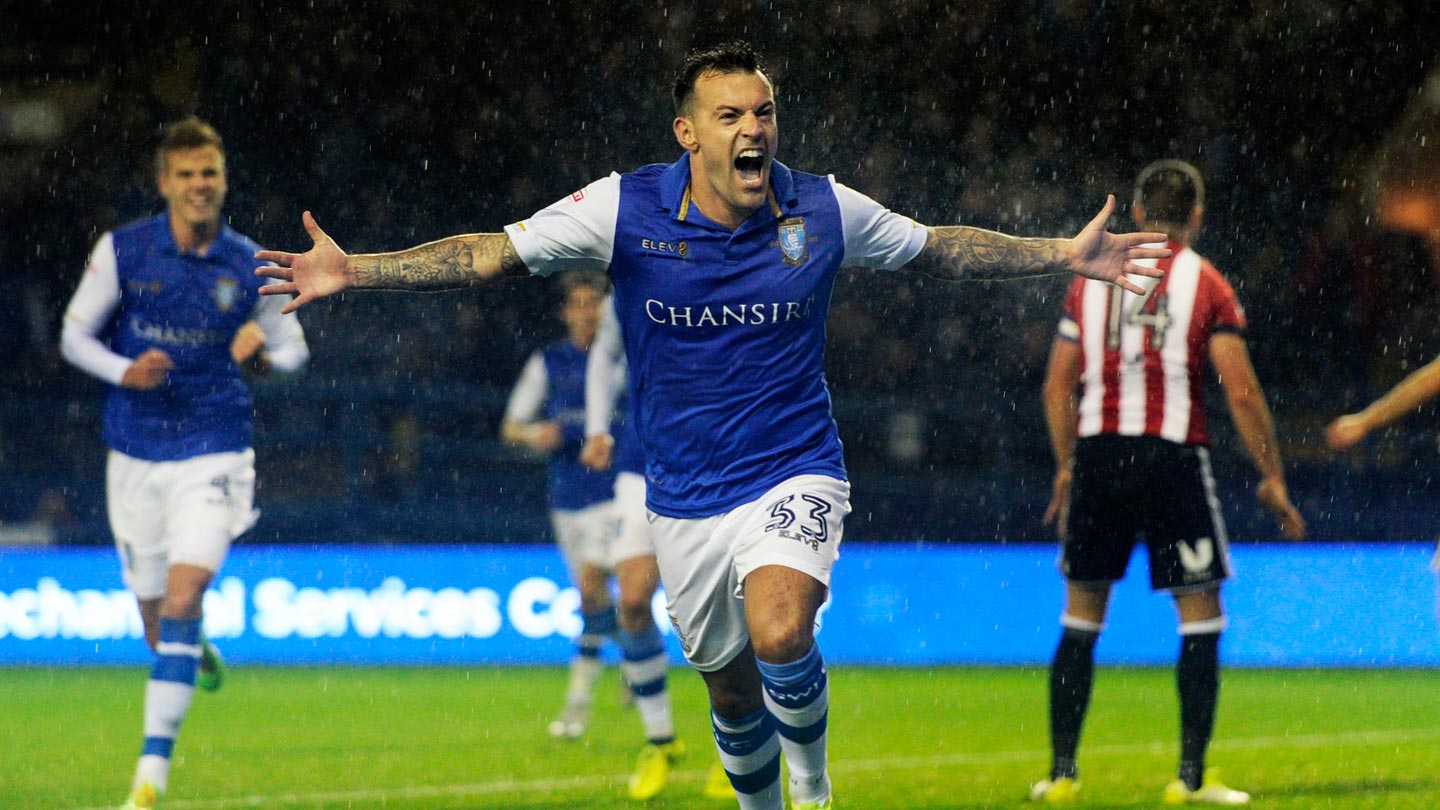 The month ended with a narrow 1-0 defeat to Birmingham at St Andrew’s after Hooper saw an incorrect offside flag rule out a second half goal with the game goalless.

So the month of September was a real mixed bag - CLICK HERE to place your vote.

The winning candidate will be announced here at swfc.co.uk later this week.