Under-23s manager Neil Thompson was delighted to see his side run out 4-1 winners against Birmingham at Hillsborough on Tuesday afternoon.

Matt Penney bagged a brace with Daniel Pudil and Preslav Borukov sealing a comfortable win for the Owls, who stay top of the Professional Development North table.

Thompson said: “It took 15 minutes to get into it, we played a bit deep at first, but we got to grips and controlled the game for the vast majority of it.

“The senior players did well and put a good shift in for us but I think the younger lads did really well as well.

“Matt Penney has got a goal in him, two today, and Borukov got one which is great as well. 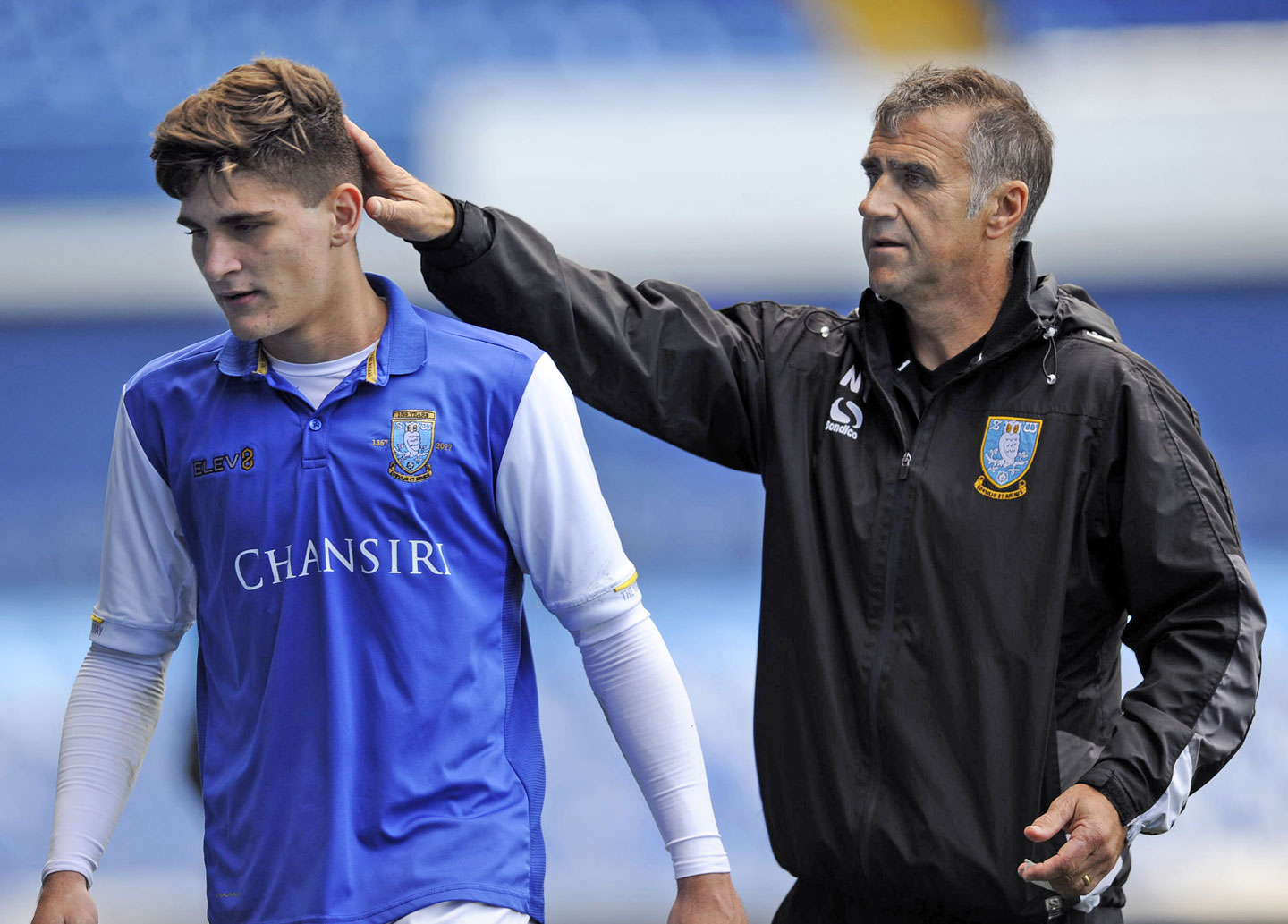 “It doesn’t really matter who gets the goals but creating chances is what we’re trying to do and we created a lot today.”

First teamers Jacob Butterfield, Marco Matias and Daniel Pudil put in solid performances for the Development Squad and Thompson believes they set a good example to the younger players.

He added: “It was a great shift from the experienced players.

“Butterfield did great in the middle of the pitch and Matias and Pudil did what you expect of them.

“It was a great when the three of them combined for Pudil’s goal, it was nice to see.

“It’s about them getting minutes under the belt and they showed a fantastic attitude today which is a great example to the younger lads.”