Carlos Carvalhal says the quality of the display against Leeds matched that of his players.

The Owls turned in a polished performance to overcome the Whites and Carvalhal was clear in his message to the media post-match:

“There was never any doubts for me because of the quality of my players.

“I showed the players a £20 note before the game and said ‘I would pay four times this money’ to see you play your football.

“I have 100% faith in this team, in this squad and this performance showed why. It was very, very good. 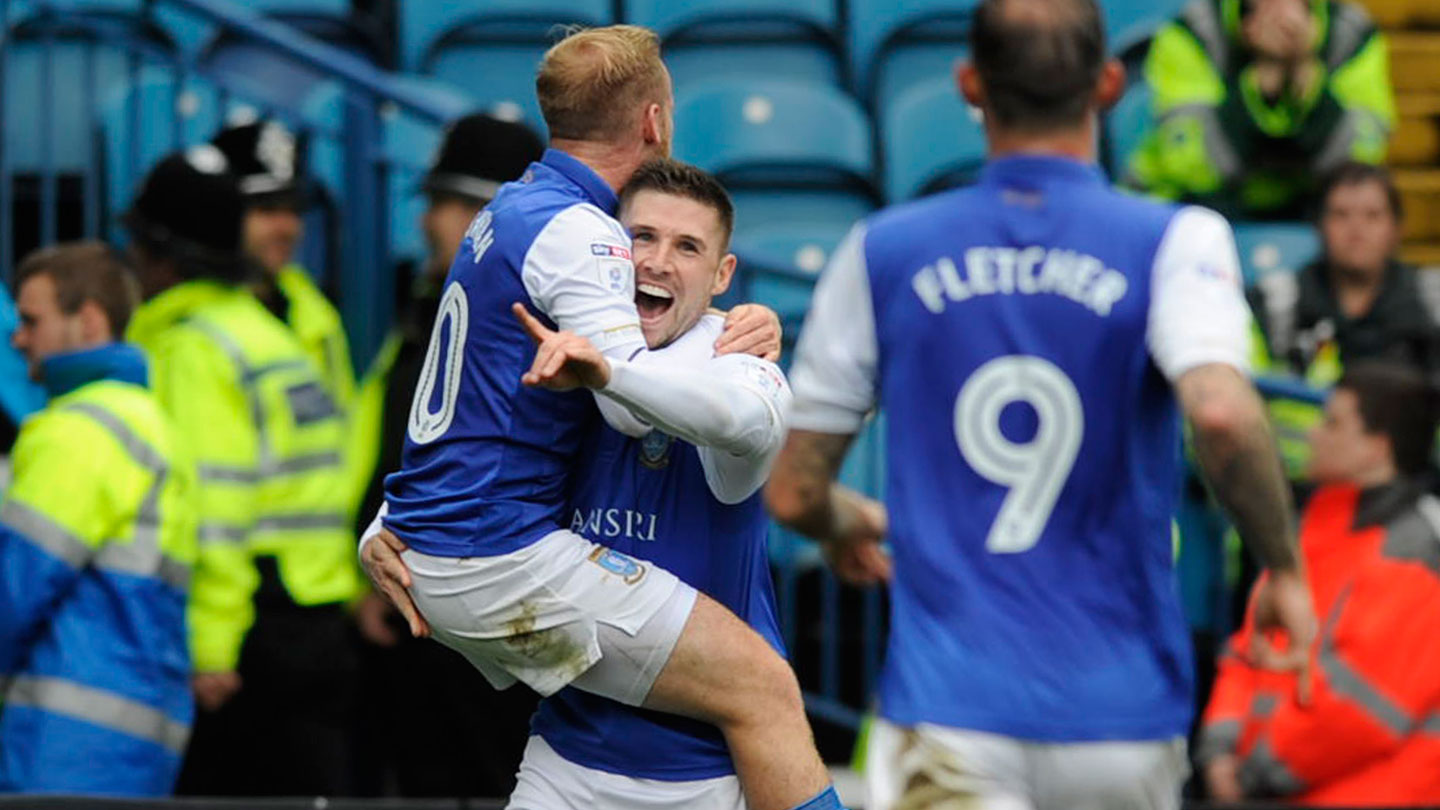 “We scored three goals and had one more incorrectly disallowed, we controlled the game.”

He added: “We played our football and the atmosphere was fantastic.

“I believe getting the first goal was very important and made a massive difference.

“It gave us confidence and gave Leeds a problem so from there we put our profile on the game and could have won with more goals than we did.”