Owls defender Tom Lees says the players need to earn the right to win following the frustrating 1-1 draw with Barnsley at Hillsborough.

Adam Reach put the Owls ahead in a dominant first half for Wednesday, but the home side were pegged back when Harvey Barnes scored a 25-yard screamer to level for the Tykes.

Lees said: “Today we put in a better performance and we had chances but we probably should have created more clear cut chances.

“Then we got punished, but no one has a right to win, we’ve got to earn the right to win games.

“We need to get on a run and we need to start climbing the table.

“It’s up to the players, we’ve put ourselves in this situation and we’ve got to get ourselves out of it. 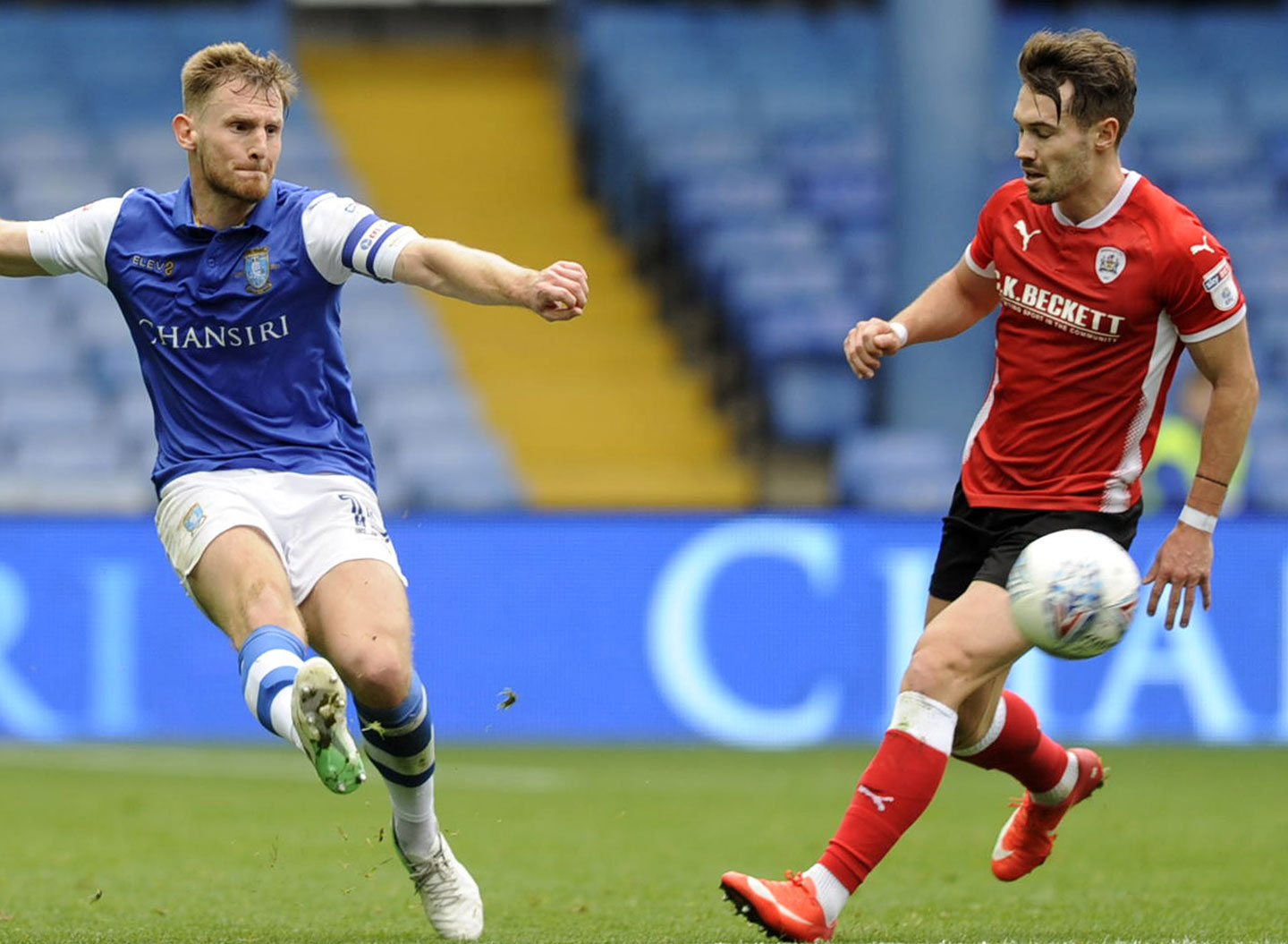 “We’ve got to keep believing in ourselves to play to the levels that we know we can.

“If you put in the performances you get the rewards.”

The centre half said the players will swiftly focus on a return to Hillsborough against Millwall on Tuesday and that they need to believe in their quality.

“I’ve read somewhere that we haven’t got any leaders, that’s not true.

“The way you get out of it is strong characters, belief and when you’re under pressure and scrutiny you’ve got to stand up and play.

“The positive we take out of it is that we played well, we had chances, and we have to take that positivity into Tuesday against Millwall.”