Seven goals in seven games, Gary Hooper is most certainly enjoying his run in front of goal.

Kieran Lee notched after the break, adding to Hooper’s first half double as the Owls registered a superb 3-0 win over the Whites.

The striker was desperately unfortunate not to hit a hat-trick, going close in stoppage time hitting the crossbar.

After the game, he told swfc.co.uk: “We needed that, I thought we came out today and played some very good football and the clean sheet came. 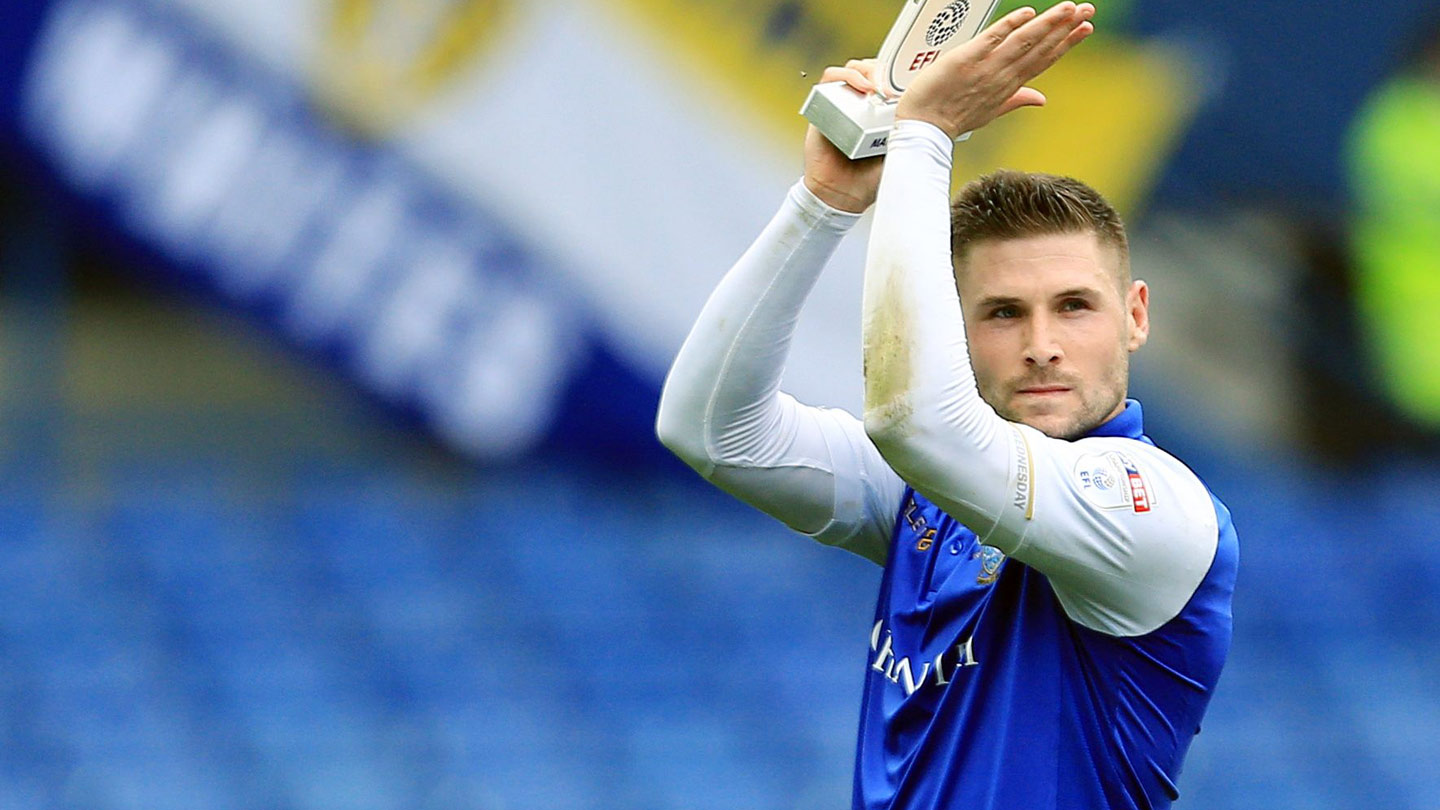 “We’ve had the same feeling in the dressing room, we knew we had to win after two losses but we kept it the same, worked hard and we got the win and a great one at that.

“We scored three goals but for sure it could have been more.

“I should be scoring a hat-trick, the keeper has got a hand to the last one so, no hat-trick today but hopefully one will come eventually.”

Hooper’s outstanding stats in front of goal perhaps should read eight goals in the last seven but for his strike at Birmingham ruled out in midweek.

He added: “I don’t think I’ve been on a run like this before, it should be eight in seven with the goal at Birmingham, I was onside and if that had counted, I’m sure we would have won the game. 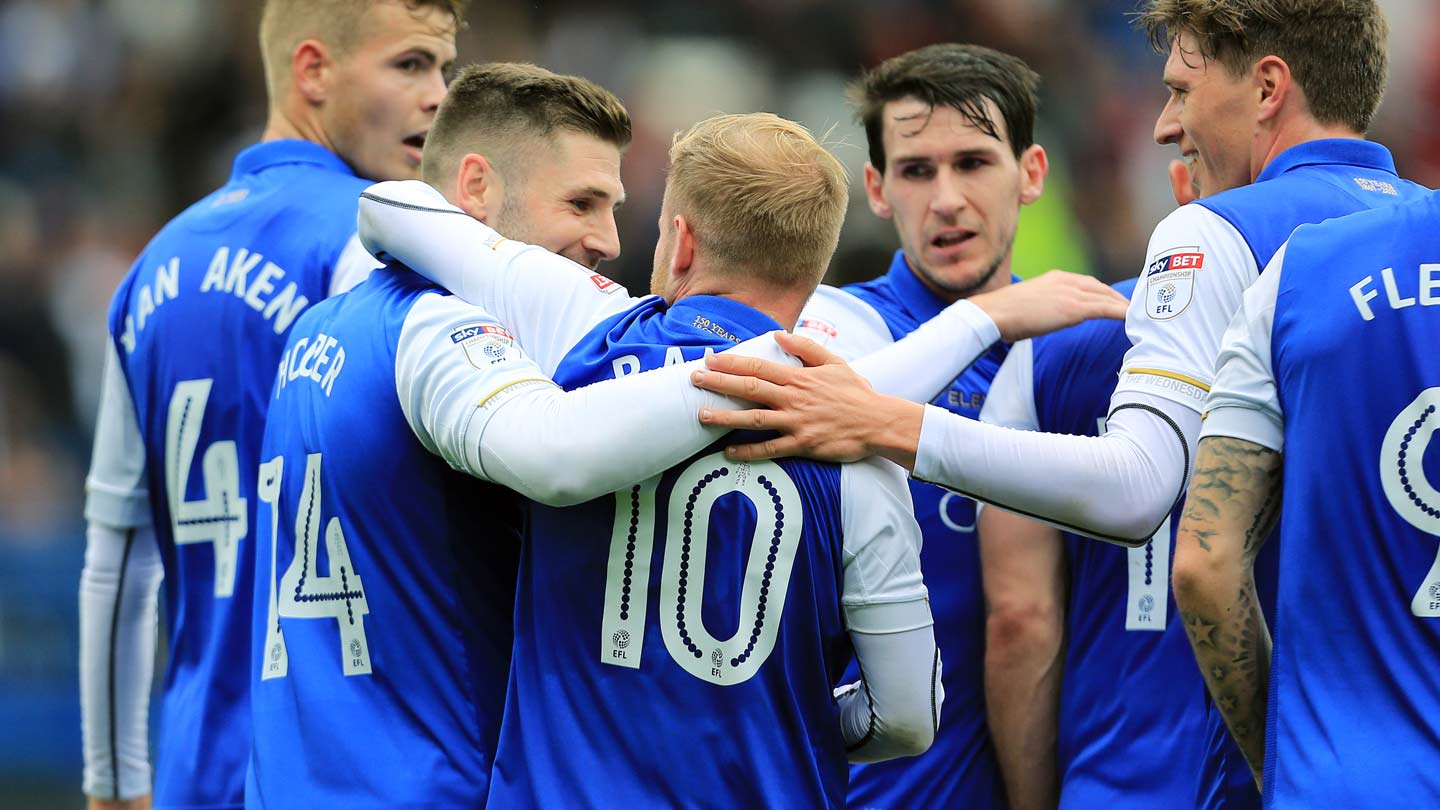 “The main thing is the three points today heading into the international break.

“My confidence is very high, we are playing very good football and when you play like that, you will create chances and that showed today.

“We have a nice break now and we look forward to Bolton.”