Ross Wallace is no stranger to big derby games and having featured in Old Firm and Tyne Wear tussles, the Scot is keen to taste a Steel City showdown.

The experienced winger has always revelled in the big occasions and the excitement of a local derby is a feeling that never gets old, according to the 32-year-old.

“I’ve played a few derbies down the years in different parts of the country,” he told swfc.co.uk.

“This is one I’ve never played in so it’s one I am looking forward to. Everybody keeps telling me about it.

“You can understand the hype and it should be there because of the size of the game. 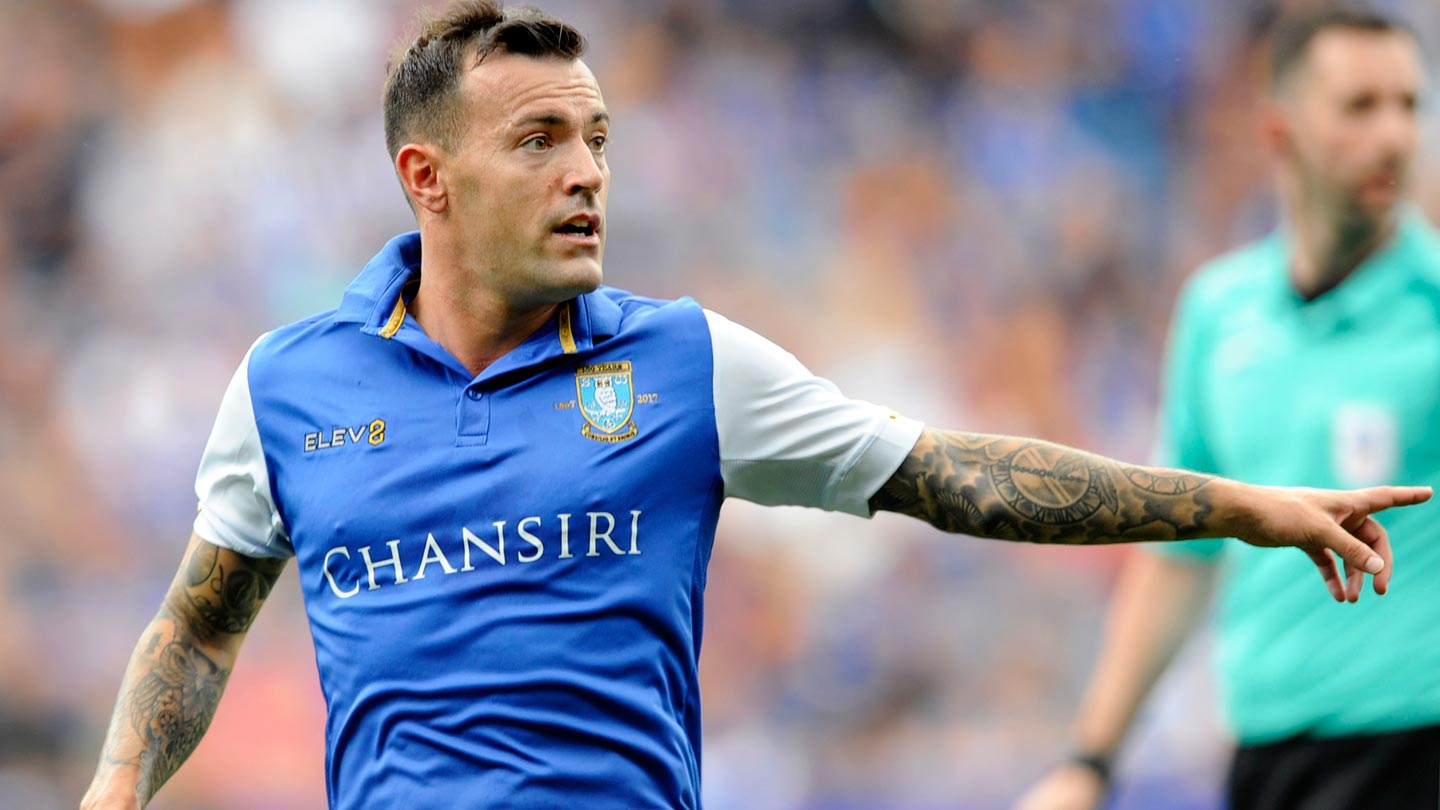 So how does Ross think Sunday’s derby will compare to those gone before?

“I will have to tell you after the match, it’s a massive game for the city and hopefully we can come out on top.”