Carlos Carvalhal pointed to a reversal of fortune after the Owls beat Brentford by the odd goal in three at Hillsborough.

Ross Wallace got the winning goal as Wednesday came from behind to take the points, with Gary Hooper having cancelled out an early strike from Nico Yannaris.

Carvalhal explained: “The game was very divided in my opinion. I looked at the game last season here against the same opponent as part of preparation for tonight.

“I saw in that game that we missed eight to ten chances and we lost three points.

“Here, we did not have so many chances but from the ones we did have, we scored. 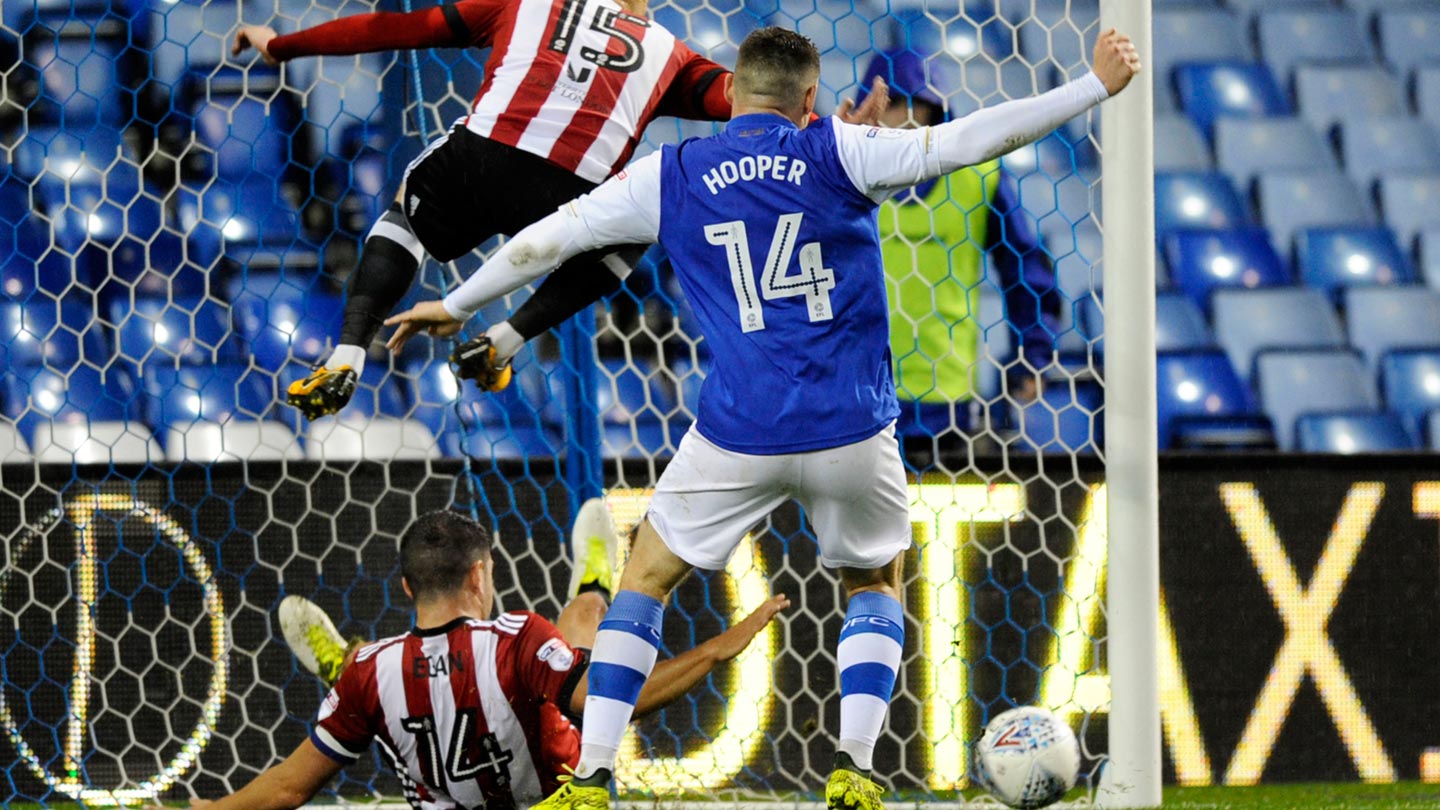 “Brentford played well tonight and I recognise that we a little lucky but this is football.

“They are a team who are fourth in the competition in terms of retaining the ball and we saw how good they can be in possession.

“Their position in the table is not representative of their football.

“But we still showed the heart and character to come from behind and that was very good to see.”

Missing from the win was George Boyd and the head coach revealed the wideman has undergone surgery on a shoulder injury.

He said: “I feel bad for George because he is a nice guy and is normally fit for every minute of every game.

“He hurt his shoulder in training and the pain would not go away. So he saw the doctor and George has broken a bone so he must have the surgery.

“He will be out for some weeks but we do not know how many at this moment.”