Captain of the Owls side from the famous 1979 Boxing Day victory over Sheffield United, the former central defender recalls that game which took centre stage almost 38 years ago. 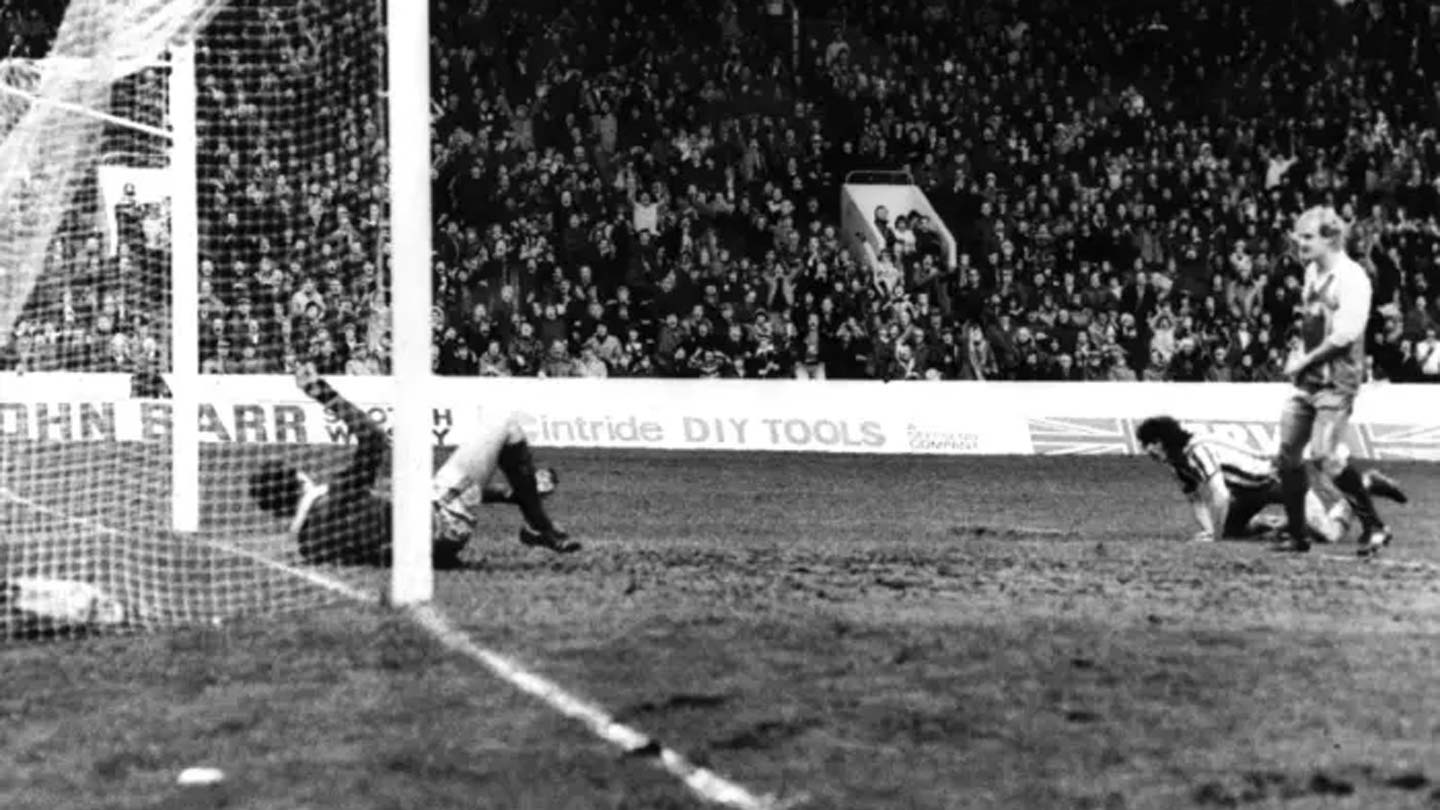 Pickering has spoken in-depth to ‘Wednesday’ but as a taster to his feature interview in Sunday’s bumper 150-page edition, here is a brief snippet;

“A lot of us didn’t realise how people viewed the derby. If you have not lived in a city where they have two teams, you don’t realise the competition between the two sets of fans.

“I’m not just saying this, but I’d never experienced that atmosphere, it was like walking into a wall.

“When we came out of the tunnel, it was just unbelievable, the noise took your breath away.” 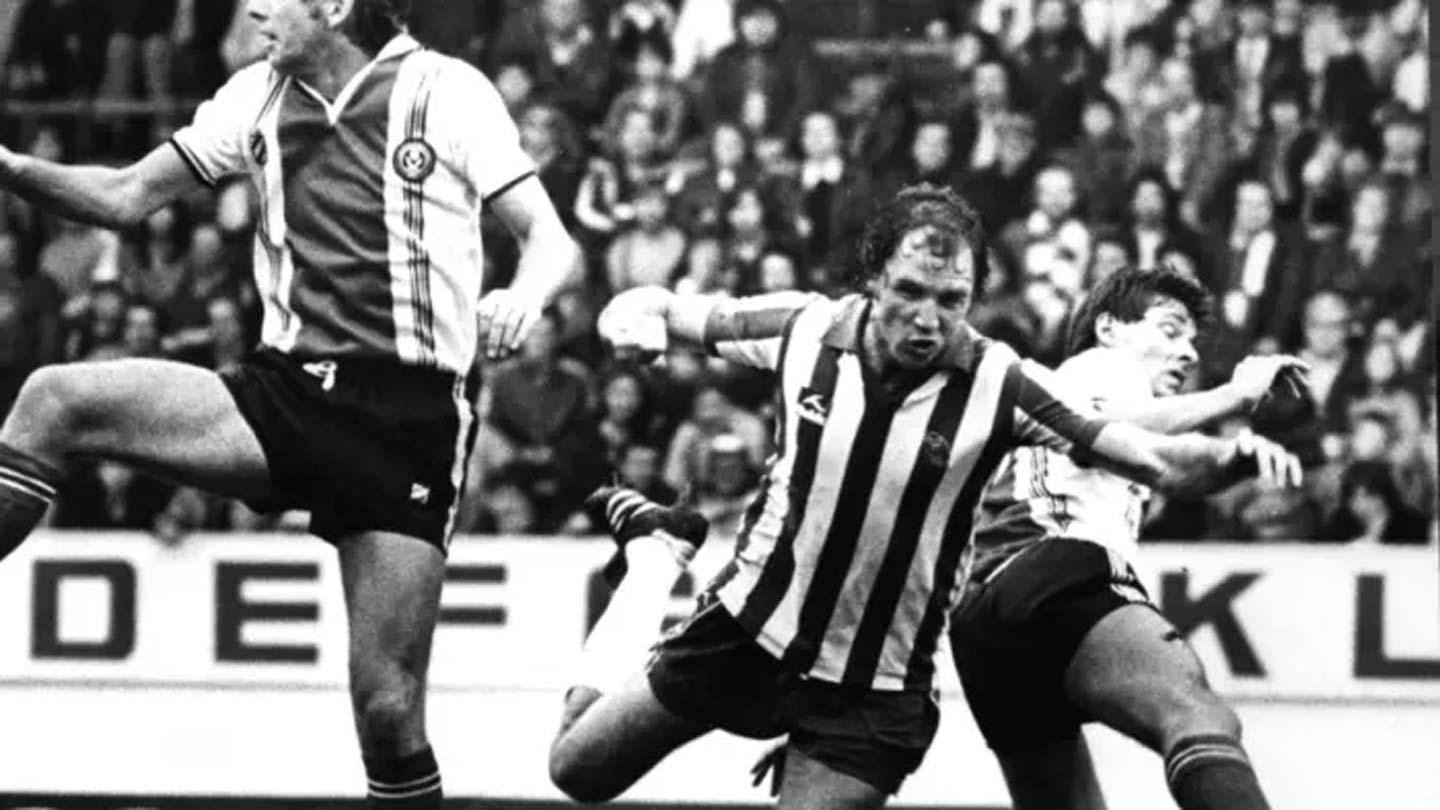 Pickering had the honour of leading the Wednesday side out to a packed Hillsborough, with 49,309 supporters inside the stadium, a standing record for the third tier of English football.

“I can always remember walking the team out, I’d never felt it like that before, obviously having not played in front of such a passionate crowd. It was a sight to behold.

“It was almost like a vortex, it was something not real, this wall of sound.”

THIS 150-PAGE ANNIVERSARY SPECIAL IS AVAILABLE ALL AROUND THE GROUND ON SUNDAY, PRICED £5.