The only focus of Carlos Carvalhal and the players is Wednesday’s trip to Birmingham.

That was the emphatic message from the head coach as the Owls prepare for tomorrow trip to St Andrew’s.

Wednesday haven’t tasted defeat on the road in the Championship since the opening day of the season and on the Birmingham test, he told swfc.co.uk:

“Birmingham have changed a little their philosophy with the new coach and they drew an important game away at the weekend.

“It’s the first game at home with the new coach so we expect a tough game, absolutely sure.

“Before, they played more direct football, with second balls and now they are a team with a different style." 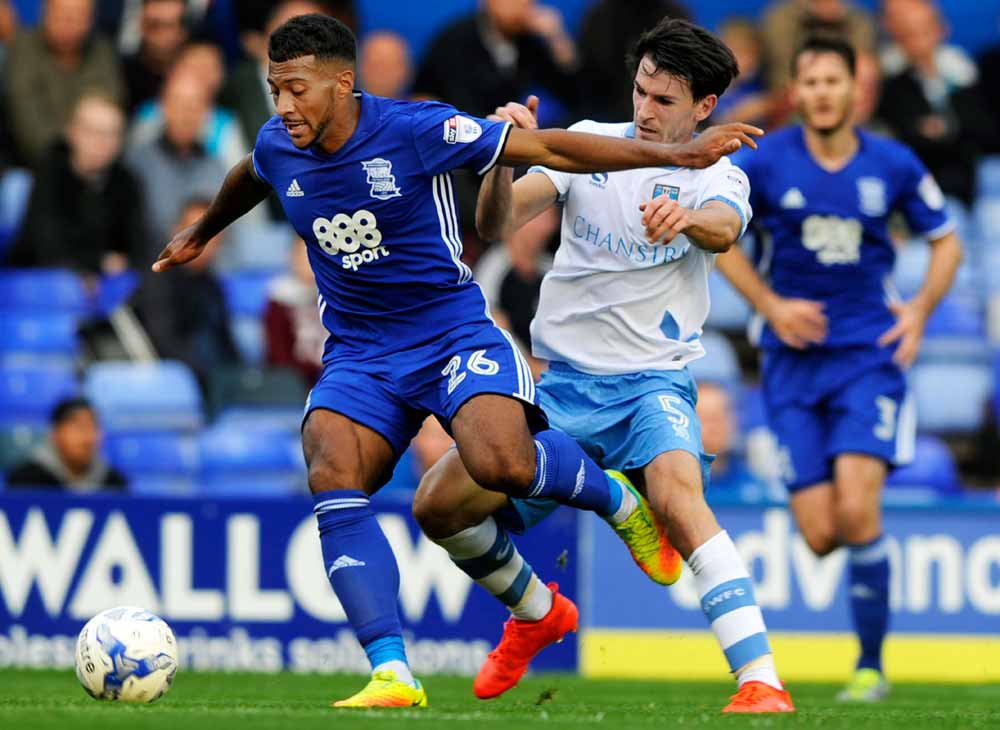 Birmingham have won just one of their opening nine league games so far this season.

Caretaker manager Lee Carsley will be out to make an immediate impression on home soil after stopping the rot of five straight league defeats last time out, in their 1-1 draw with Derby.

“It’s a hard competition and for sure they will think they can achieve three points,” Carlos added. “But we think the same.

“So, let’s play. This is what we must do, we must go there to fight. To the past we can do nothing, to the future we can affect everything.”