Carlos Carvalhal confirmed during the pre-match press conference that there were a number of doubts in terms of team selection for Tuesday.

Owls quartet Jack Hunt, Ross Wallace, Kieran Lee and Steven Fletcher will be assessed ahead of the game.

But with full confidence in the squad, Carlos insists the side he names at Hillsborough this evening will be strong and in-keeping with the Owls’ philosophies.

“It’s a positive we can all the time answer the questions we have on the table,” he told swfc.co.uk.

“Which players play on attack, in midfield or defence - they know the philosophy and exactly what we want.

“In this moment we have four players that we don’t know if they can play; Jack Hunt, Kieran Lee, Steven Fletcher and Ross Wallace. 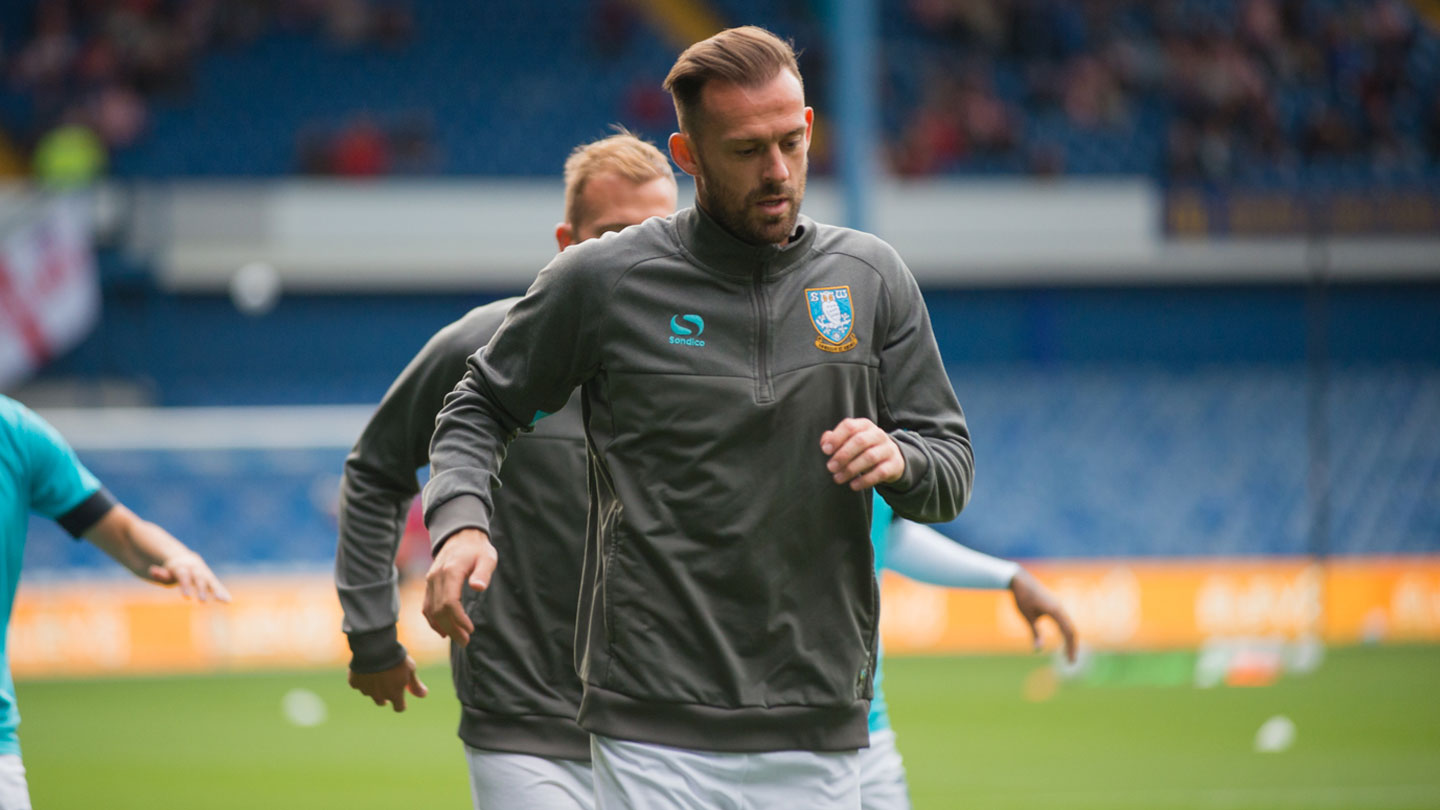 “They are doubts and we will analyse them but if they do not play, we will have four players come inside who know exactly what to do because we trust in our squad.”