Owls duo Barry Bannan and Steven Fletcher have been called to the Scotland squad for the final two World Cup qualifiers.

Gordon Strachan named his squad on Monday morning for the FIFA World Cup double header against Slovakia and Slovenia.

The Scots sit fourth in Group F, behind Slovenia, Slovakia and England but know that back to back victories would all but guarantee a play-off spot. 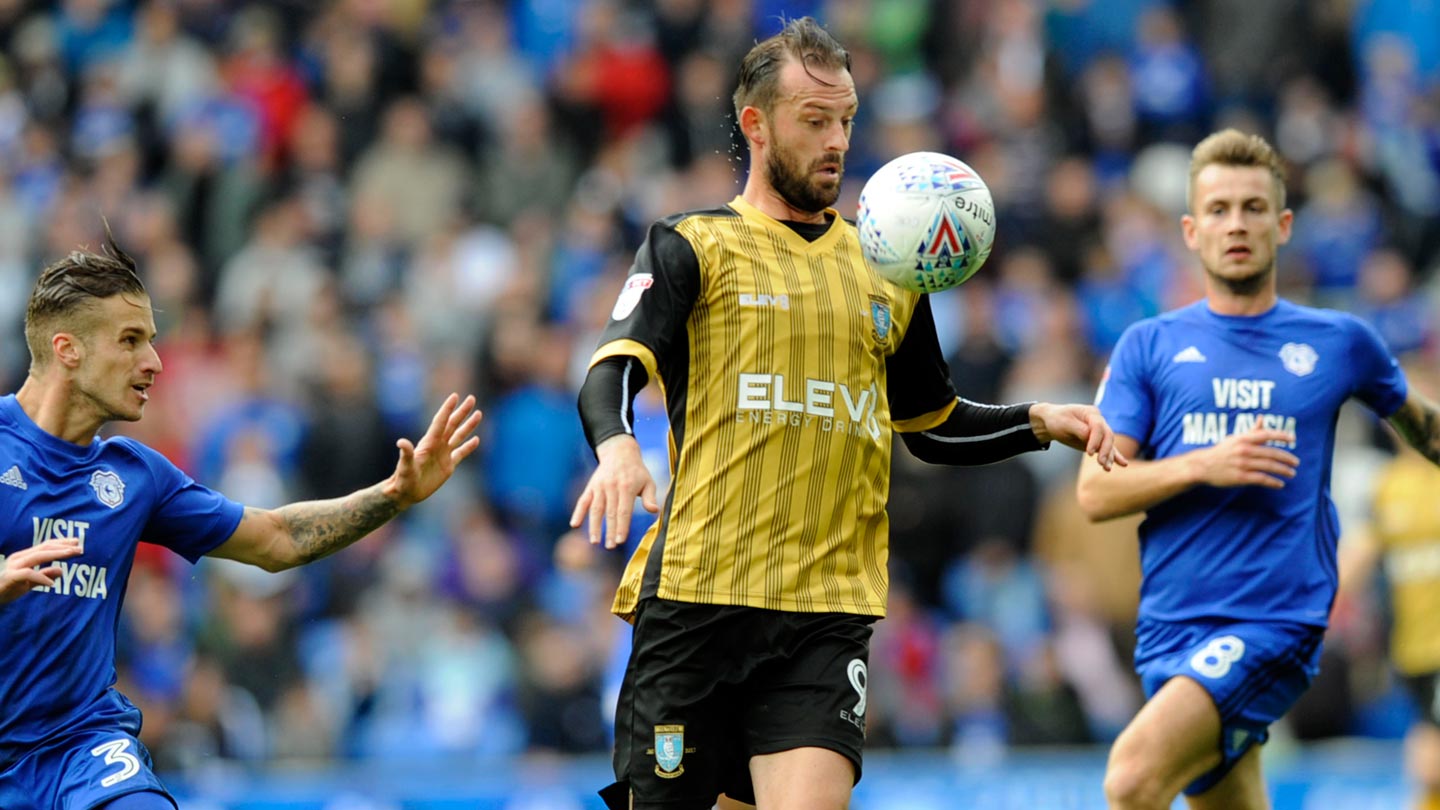