Jack Hunt says it is a pleasure to have Kieran Lee back in the side.

Hunt, who was named as the Sky Bet Man of the Match, spoke in front of the Sky Sports cameras following the Owls’ 3-1 win over Nottingham Forest.

Lee made his first appearance of the season after recovering from a hip injury and marked his comeback with a goal and assist in the clash with Forest. 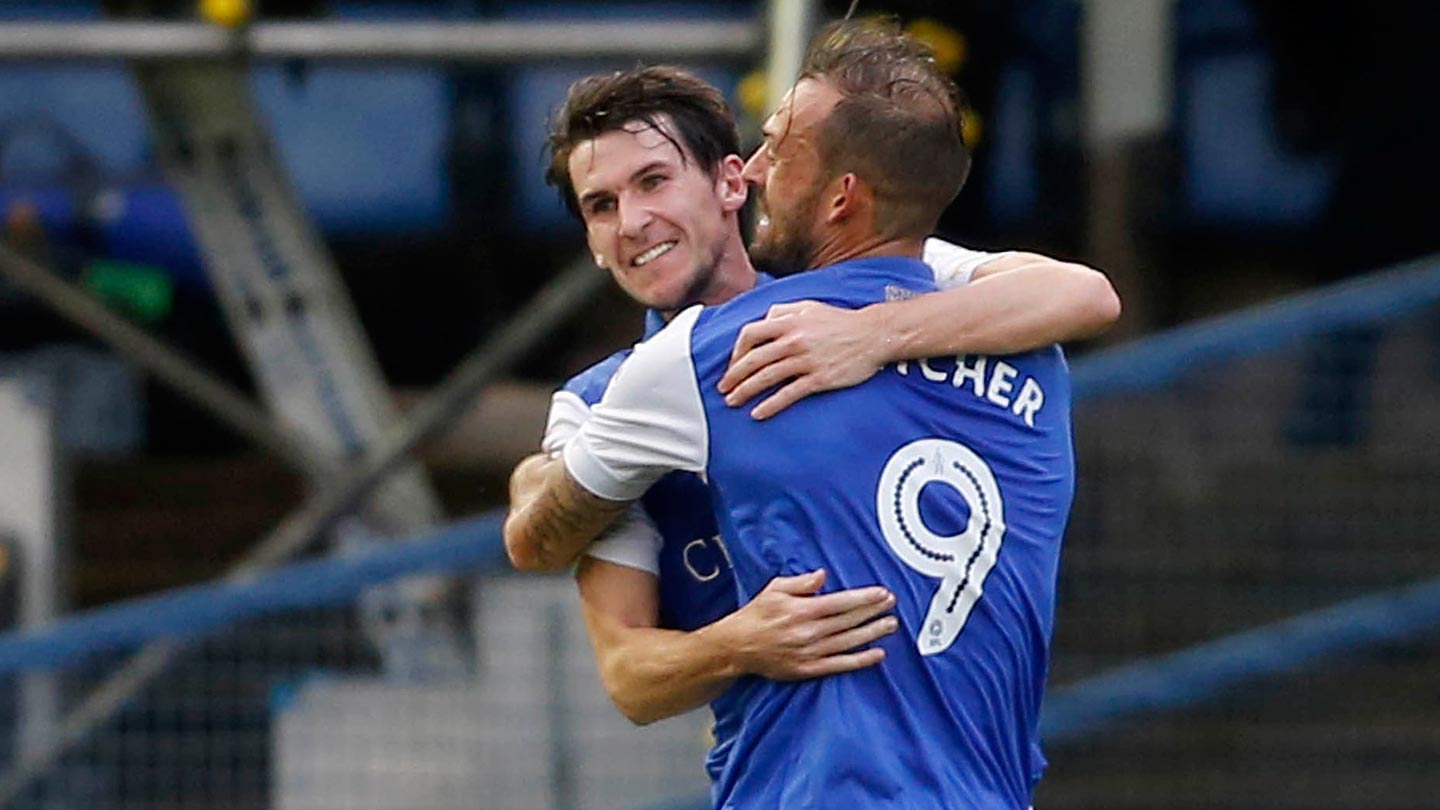 Speaking live on Sky, Hunt said: “He is massive for the team, he covers so much ground, he probably doesn’t get as much credit as what he deserves but he’s a big player for the team.

“He’s been a big loss but it’s a pleasure to have him back and long may it continue.”

Hunt himself had a fantastic outing at Hillsborough on Saturday to continue his strong start to the campaign at right back. 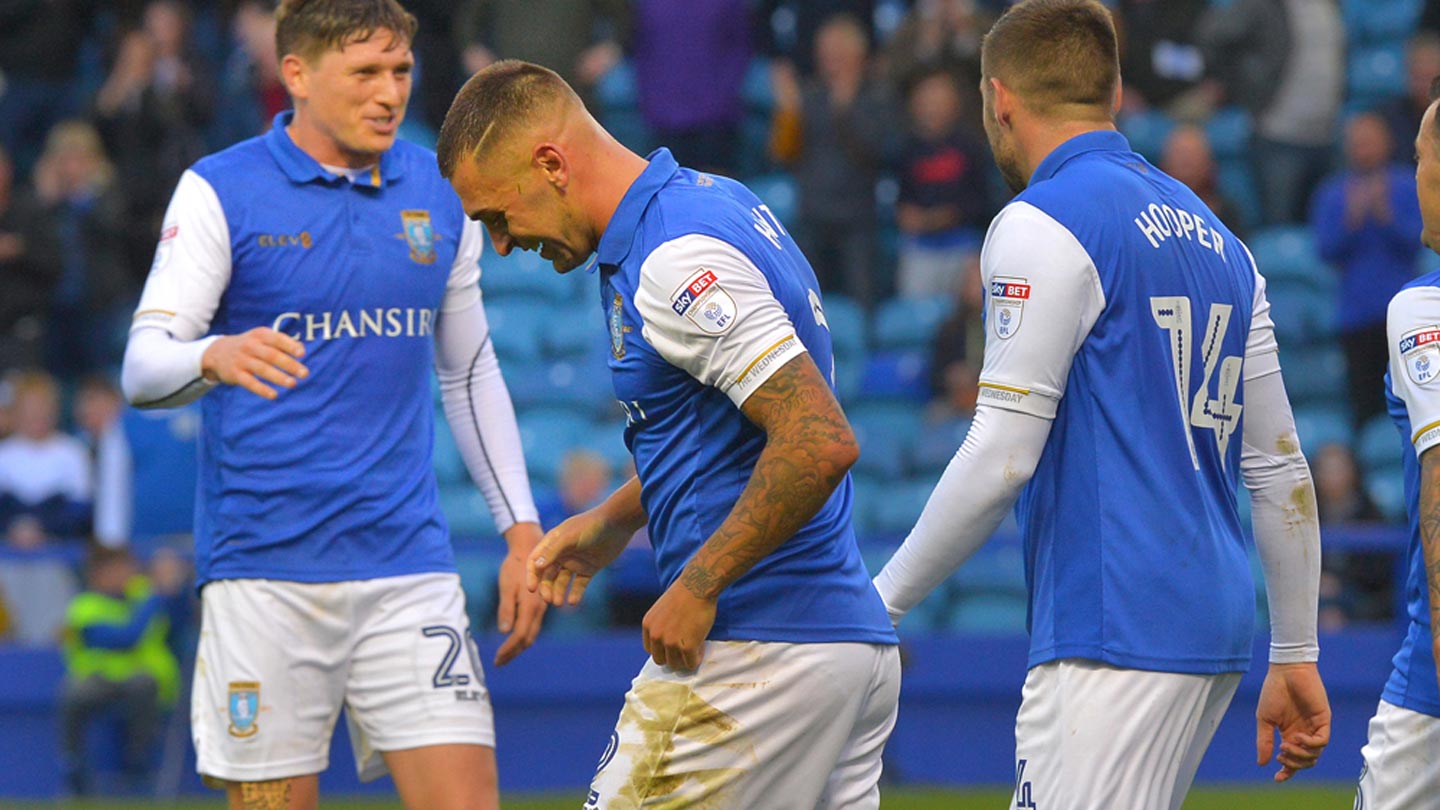 A deserving recipient of the Man of the Match award, he added: “I felt we deserved the win, it was a really pleasing all-round performance.

“We’ve made some sloppy mistakes in previous games but tonight we scored three very good goals and deserved the points.”