Having taken something of a converse vantage point for the 3-1 win over Nottingham Forest, Carlos Carvalhal saw both positives and negatives.

The Owls’ head coach served the first of a two-match touchline ban on Saturday, the second coming against Brentford at Hillsborough on Tuesday.

Carvalhal said: “It was strange, I must tell you, because that is not the normal view I have for a game.

“So I saw both positives and negatives. The positives, I could see everything – the shape, the quality, the mistakes and how to correct them.

“The negatives – as a coach you want to be down there with your team, right by your players.

“My assistants are there, of course, but it is different for the manager. I must do my punishment but this is something is I would not like to do all the time.” 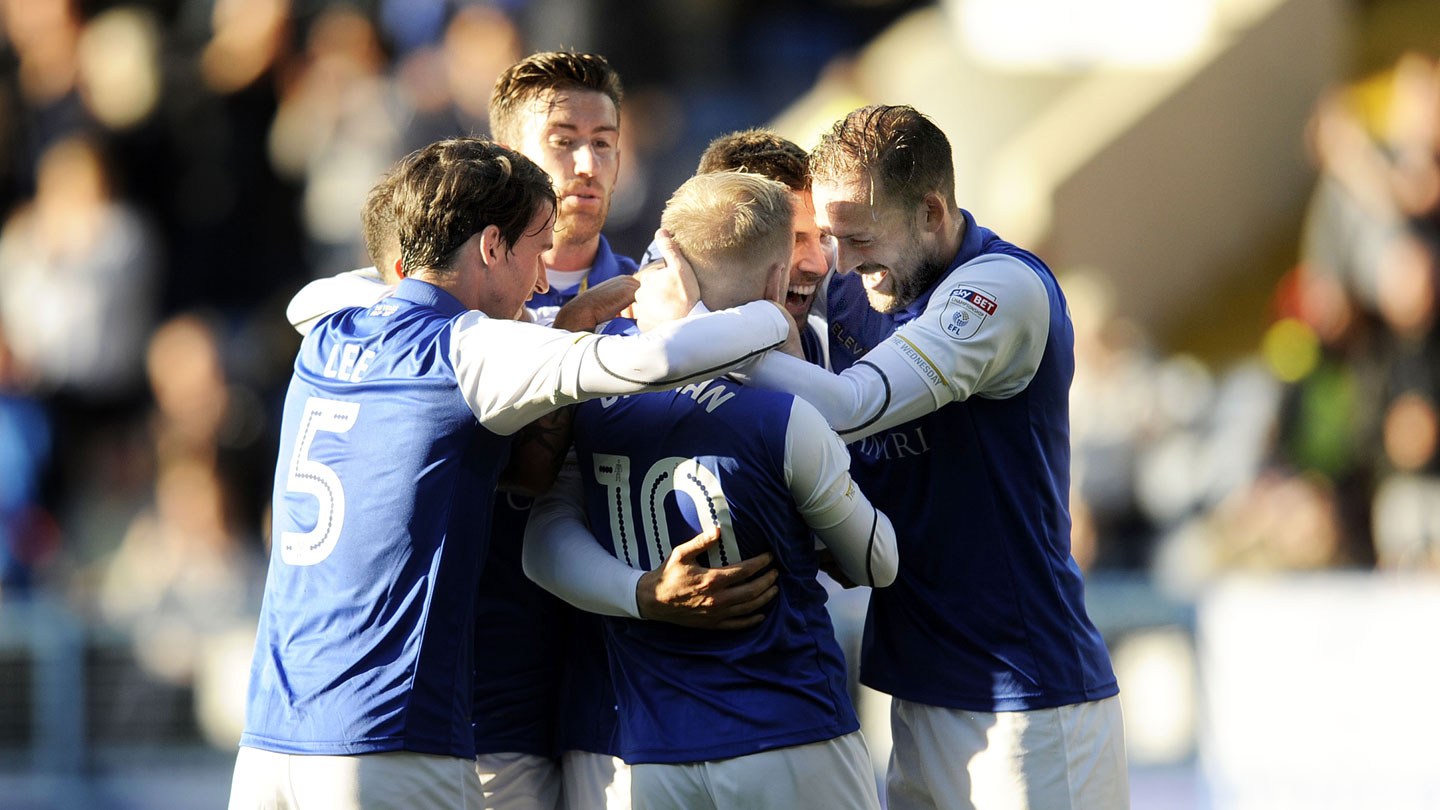 On the game, Carlos took pride from the Owls’ performance and said his side might have been out of sight as early as 15 minutes in.

He explained: “We had four or five chances early on, very good chances, and if we score those, the game is ours.

“We could not keep playing with that kind of intensity, no team can, but the start set the tempo for the game and we were in control.

“They scored from I think was only one or two chances but I was confident we would go on and win the game.

“I said in the press conference before this game that I had a good vibe so I was not surprised to see how we won today.”