Sean Clare scored his first goal for loan club Gillingham on Tuesday evening as they held AFC Wimbledon to a 1-1 draw at the Cherry Red Records Stadium.

The Wednesday youngster, who joined the Gills temporarily on transfer deadline day, started the game in central midfield and opened his season account in first half injury time.

From a long throw, the ball fell to the promising midfielder, who calmly finished into the bottom corner. 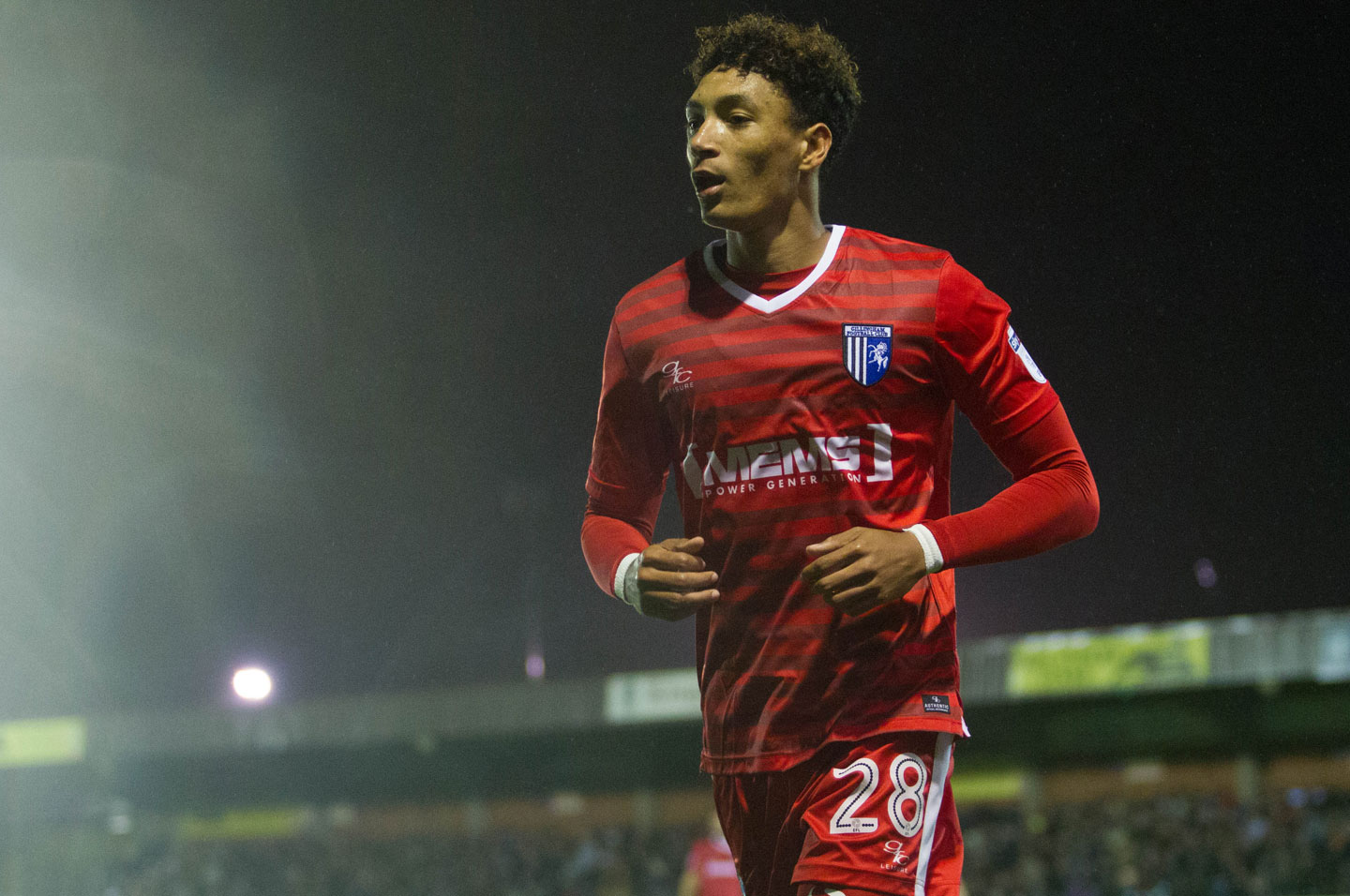 In a recent exclusive interview with swfc.co.uk, Clare told of his excitement in joining the Gills: “It came at the last minute and I was happy to get the chance to come to League One and show what I can do.

“My first aim is to get myself in the team from the start, then I want to push on to create and score some more goals.”

Gillingham face Charlton next time out at the Priestfield Stadium on Saturday 16 September.