The forward joined the Owls in 1986 from hometown club Barnsley and would go on to score 128 goals in 358 appearances for Wednesday, cementing his place as a crowd favourite at Hillsborough. 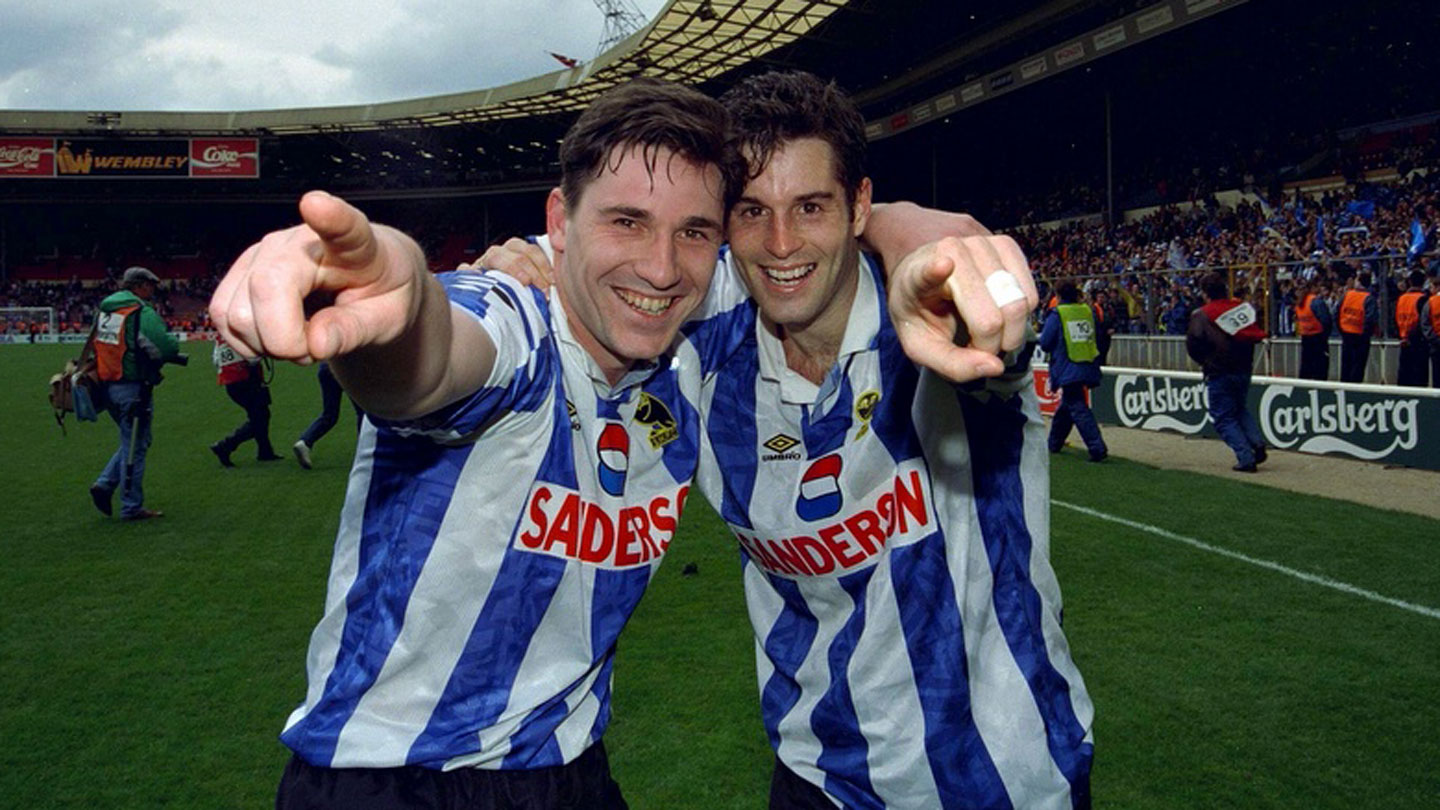 He picked up three international caps for England whilst at S6, scoring for the Three Lions against New Zealand in 1991.

He becomes the 15th and final player to feature in the iconic dressing room of players who made a mark during their tenure with the Owls.

The painting will be unveiled by artist Jamie Cooper on Monday evening at Wednesday’s 150th anniversary dinner at Ponds Forge.