Three wins from the last four fixtures and unbeaten since the first game of the Championship campaign.

Ross Wallace is happy with the Owls’ current form as Wednesday head to Cardiff this weekend in the top six after back to back home wins.

Still early days in the 2017/18 season, the Scot is aiming to keep up the current run of form and said:

“We know during the season we can string five or six wins together and that’s what we’ve done in previous seasons.

“We’re happy with where we are at the minute, we’re sixth now.

“It’s very early in the season and even if we had a slow start, we’d be saying it’s very early days but it’s good to be up there. 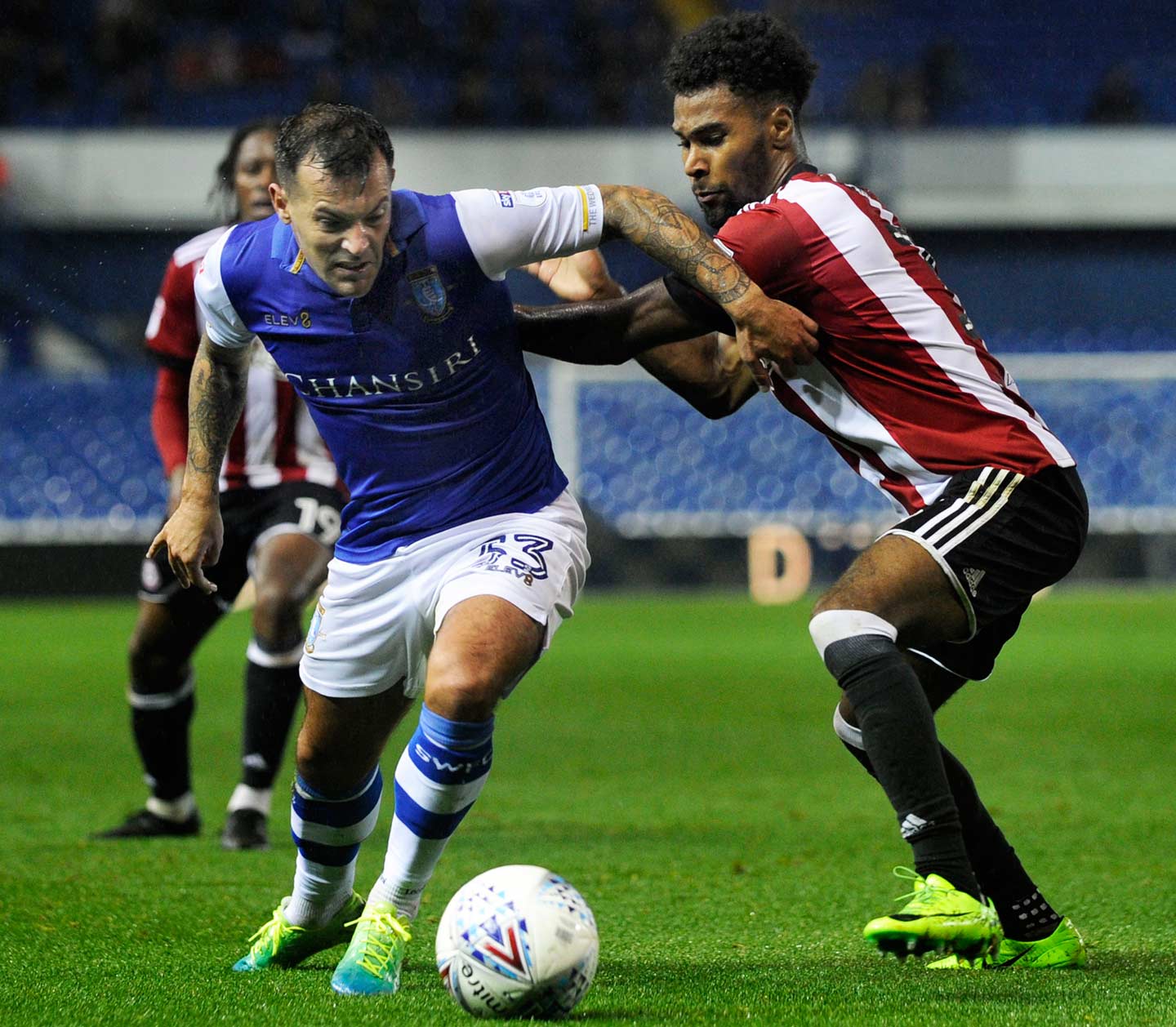 “We’ve shown we can go on big runs and we’ll be looking to do the same sort of thing, putting five or six results together – the majority of them wins and it keeps you up there.”

Cardiff have also enjoyed a productive start to the season and have won three from three at The Cardiff City Stadium in the Championship.

The Bluebirds, though, suffered their first loss of the season at Preston in midweek going down 3-0.

Wallace continued: “You can have an off-night, most teams have them especially in this league.

“Every game is so competitive, if you lose the first goal and go chasing, you can lose the second. There is that much quality in the league now and it’s getting better and better.

“They will be aggressive, putting in tackles, getting balls into the box and one thing we’ll have to do is defend our box very well.”