The 19-year-old has put pen to paper on a deal at Hillsborough after a successful trial spell at the club.

Nielsen – a Denmark Under-19 international - featured for the Owls Under-23s last time out as Neil Thompson’s side picked up a 1-0 win over a strong Crystal Palace side at Selhurst Park.

The towering defender moved to these shores in 2014, when he joined Nottingham Forest from Danish side Viborg.

Nielsen spent three years at The City Ground, where he was a regular for Nottingham Forest’s Under-18 and Under-23 side.

The promising stopper has represented his country at Under-16, 17 and 19 level. 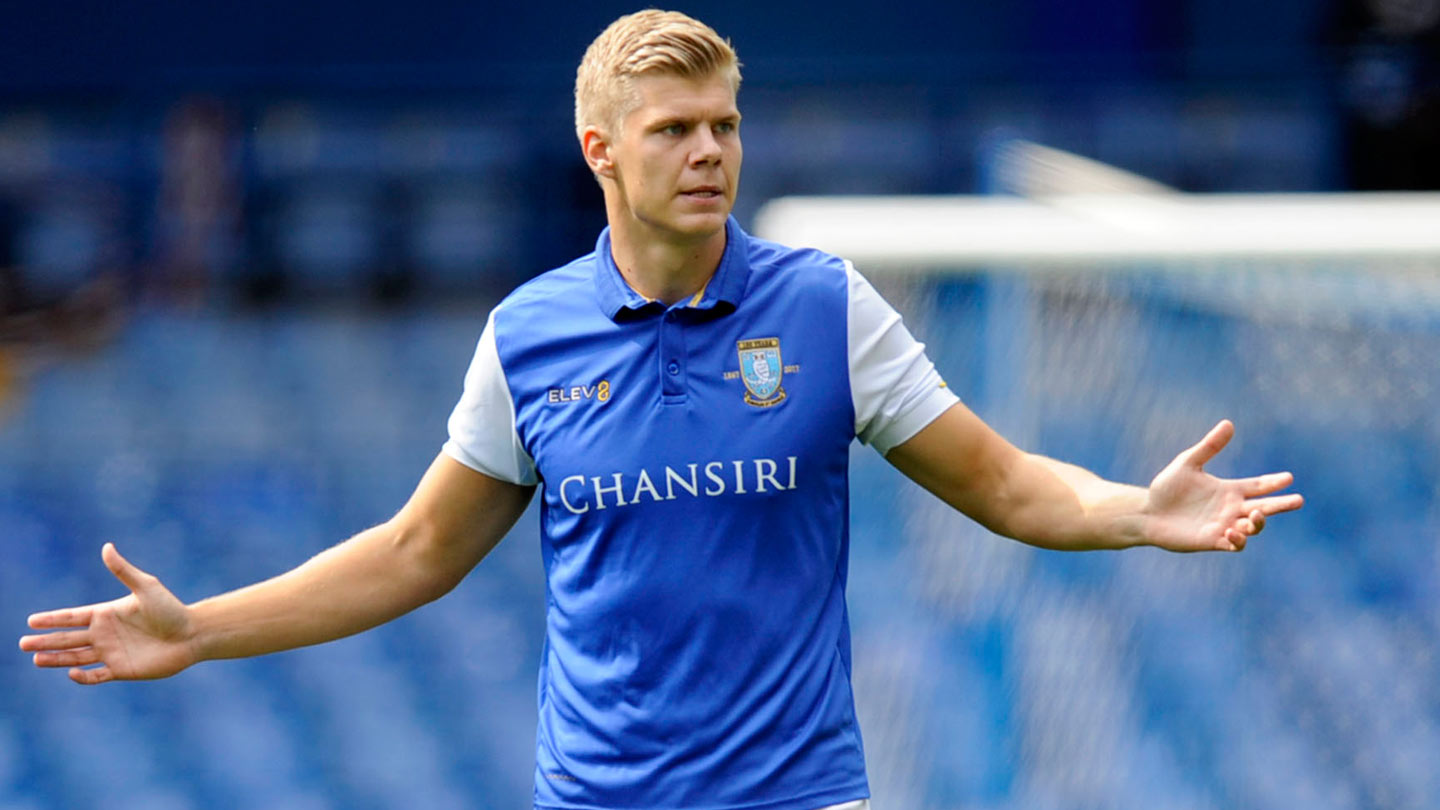