Wednesday go head to head with Sheffield United on Sunday and Carlos Carvalhal says his players will fight from the first whistle to the last for the points.

With a strong week on the training ground and the players in high spirits, the Owls head into the game in confident fashion, as Carlos explained:

The team is smiling and confident. Why? Because we are playing better and better, the performances have improved a lot in the last games.

“In the last five games we have achieved 11 points with three very hard games away and two at home. 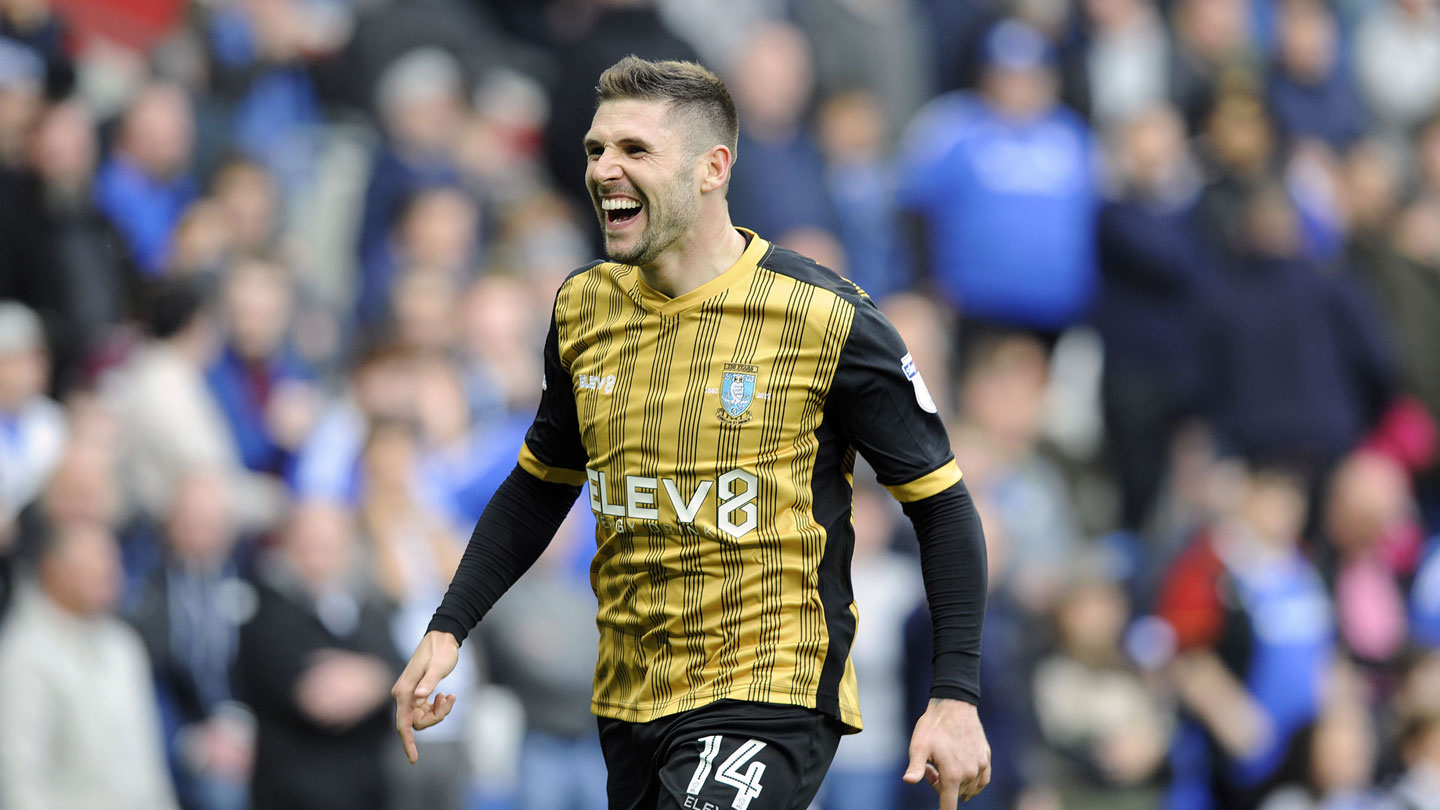 “But it’s not just the points but the performances also, like for example in Cardiff where we played really very well, especially in the first half.

“We have had a full week to prepare the game and focus on specific things.

“We know the Sheffield United team very well, they have strong points and weak points like all the teams.

“But we are confident and will fight to win the three points from the first second absolutely sure.”

As excitement builds around the fixture, with the eyes of the nation on Hillsborough this weekend, Carlos insists there is no additional pressure on the Owls.

“I don’t feel any extra pressure, it’s the same pressure as when we started two years ago,” he told the gathered media on Friday at Middlewood Road.

“When you are at Sheffield Wednesday with the fans that we have, we have an obligation to fight for the three points against all the opponents.

“When we have this kind of responsibility, you have the same pressure for all the games.

“I know it is important, I have played a lot of derbies before as a manager.

“I remember Sporting v Benfica was something unbelievable, Beşiktaş, Galatasaray and fenerbahce and so on.

“These kind of games have a special environment, it is very important to the fans and we understand this.

“The most important thing to us is to focus on the things we must do, focus on specific things to try to win the game.”