The Wednesday vice captain – who has well over 200 Championship appearances under the belt – has seen plenty of potential in the new additions.

Solid centre back Venancio arrived from Vitoria in the transfer window, after a successful stint in the Portuguese top flight, where he captained the Setubal side.

Van Aken joined from Dutch side Heerenveen and comes highly rated from the Eredivisie, with a number of clubs from across Europe keeping tabs on the defender prior to his Hillsborough switch. 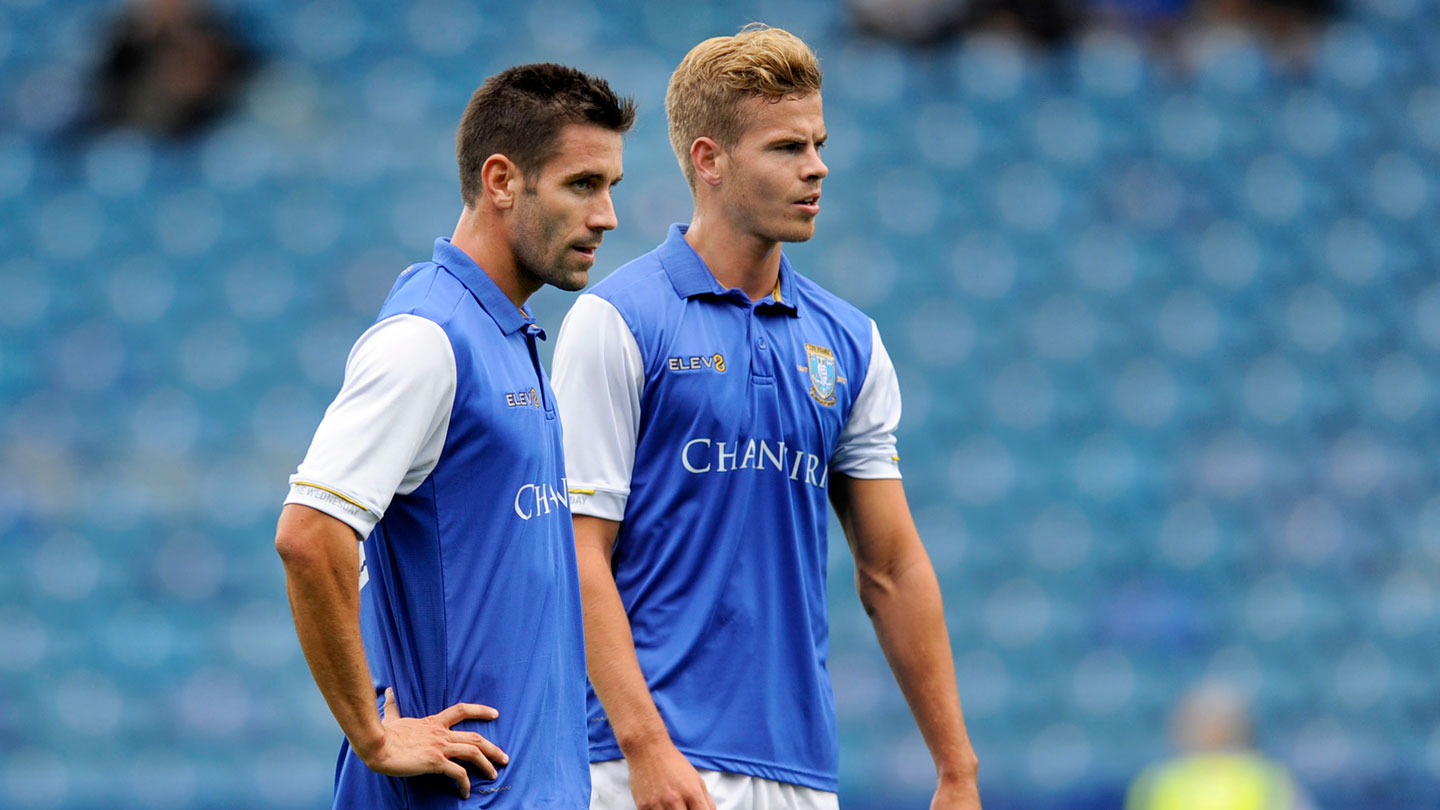 Lees said: “They both look good and they are both really good guys as well. They have settled into the group quickly.

“Training is obviously very different to playing games and it’s been broken up by having players away.

“But they haven’t been here a long time and are settling in. They have done that really well, establishing themselves in the group.

With bags of experience at Championship level, Lees is helping his new team mates adapt to their new surroundings and he continued: 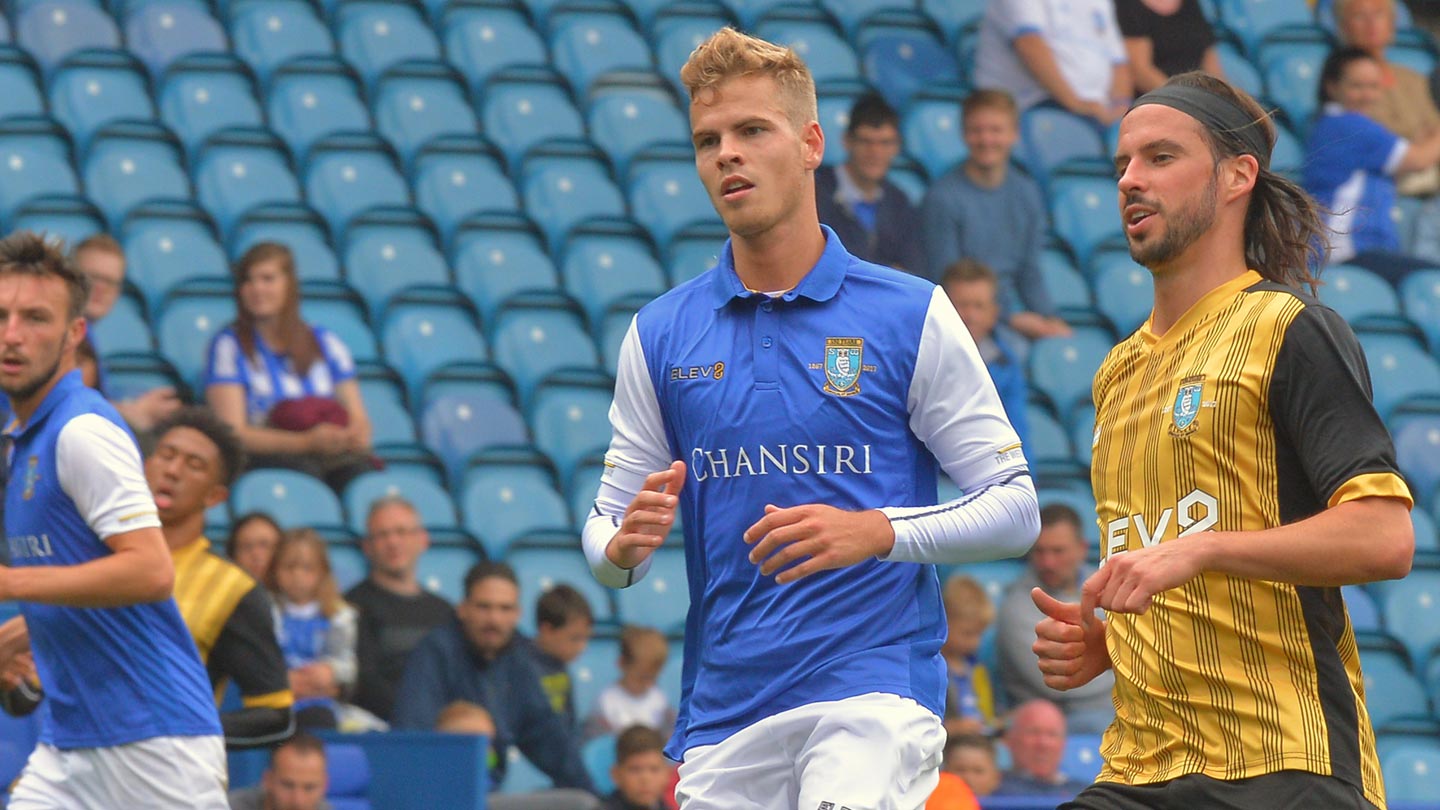 “I have spoken to them about the Championship already.

“The Championship has changed even from when I first started playing. There are teams that are a lot more technical.

“I would say I’ve changed as a defender since I first joined compared to how I play now under Carlos and for the good. I’ve added a lot more to my game.”