The academy youngster, who joined the club at the age of eight, has successfully risen through the ranks to sign professional terms with Wednesday.

Waldock was an ever-present for the Under-18s last season, while still eligible for the Under-16s, as the club achieved the play-offs and the midfielder is keen to continue his progression at Hillsborough.

Signing his contract on the day of his 17th birthday, Waldock told swfc.co.uk:

“I’ve been here since the age of eight so to sign a professional contract today is a really proud day for me. It’s a dream come true. 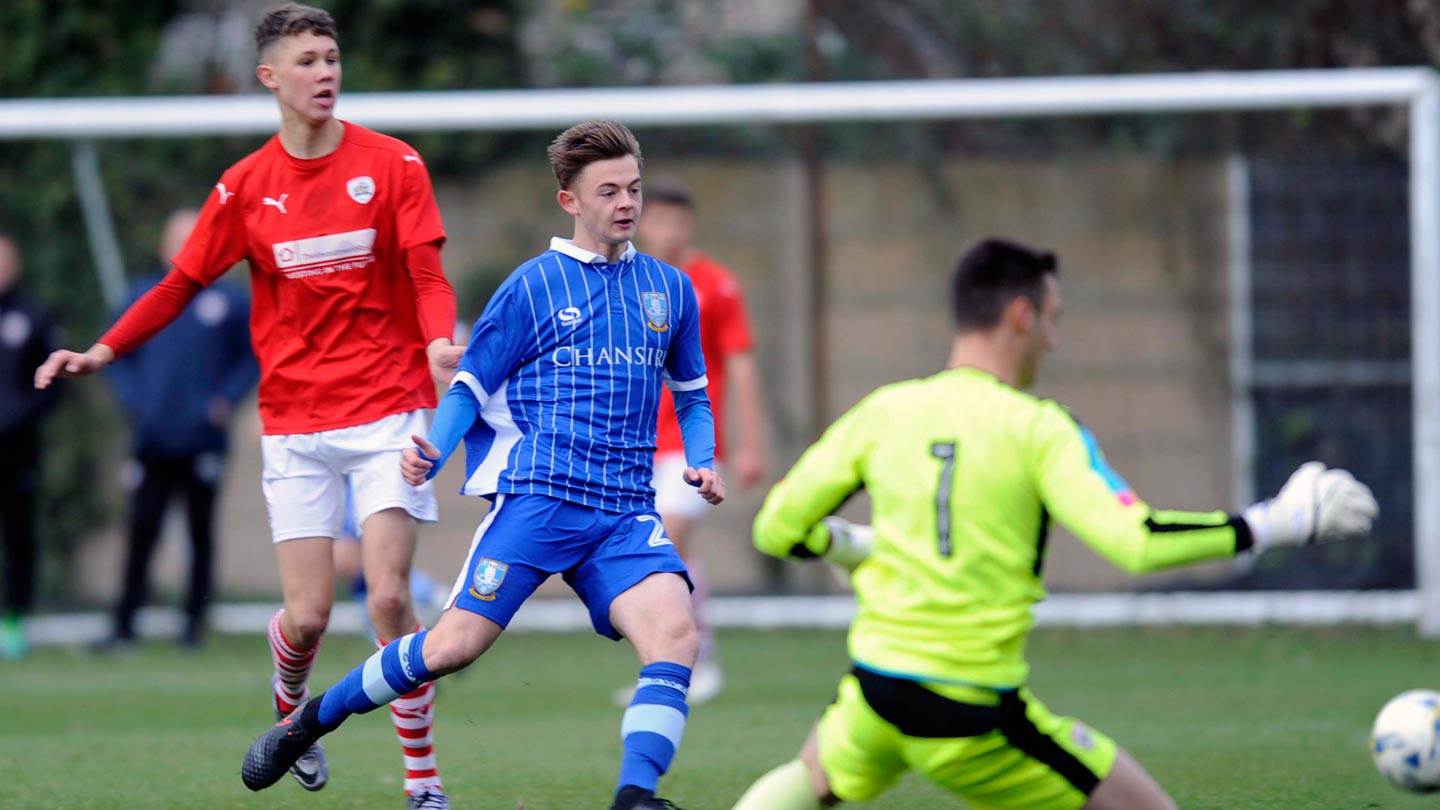 “I want to keep improving, I’m very ambitious and want to be successful here and play as high as I can.

“My family are big Wednesdayites too and it’s a proud day for them. Now the hard work starts here.

“I’ve not achieved anything yet, I need to get my head down and take everything to the next level.”

The central midfielder has already featured on occasion for the Under-23s, such has been his rise through the system, and played 75 minutes in the Development Squad’s recent 1-1 draw with Millwall.

He added: “Like all players, my aim is to make it here in the first team.

“But there is a long way to go before then. Hopefully we can have another good season at Under-18 level but this time go one better and win the league.

“I want to get in the 23s, get a regular spot in that team and keep playing.

“It’s a lot faster in the 23s, if you get the ball, you have to be much quicker, if you don’t, you lose possession and those kind of experiences make you a better player.

“With the 18s, it’s been a good start, we lost our first game of the season on Saturday but we have to keep going and I think with the group of players here, we have the potential to win the league.

“We’ve had a very strong start, we haven’t conceded a lot of goals, we are very strong attack-wise and there have been a lot of positives.”