Wednesday’s summer transfer window recruits will be joining the squad on Sunday for Owls in the Park 2017 as we continue our 150th anniversary celebrations.

This Sunday, the new boys and their team mates kick off a very special Owls in the Park event with an open training session at the stadium.

Then, after lunch, the players take the short hop over the road to Hillsborough Park, where they will sign autographs until around 3.00pm. 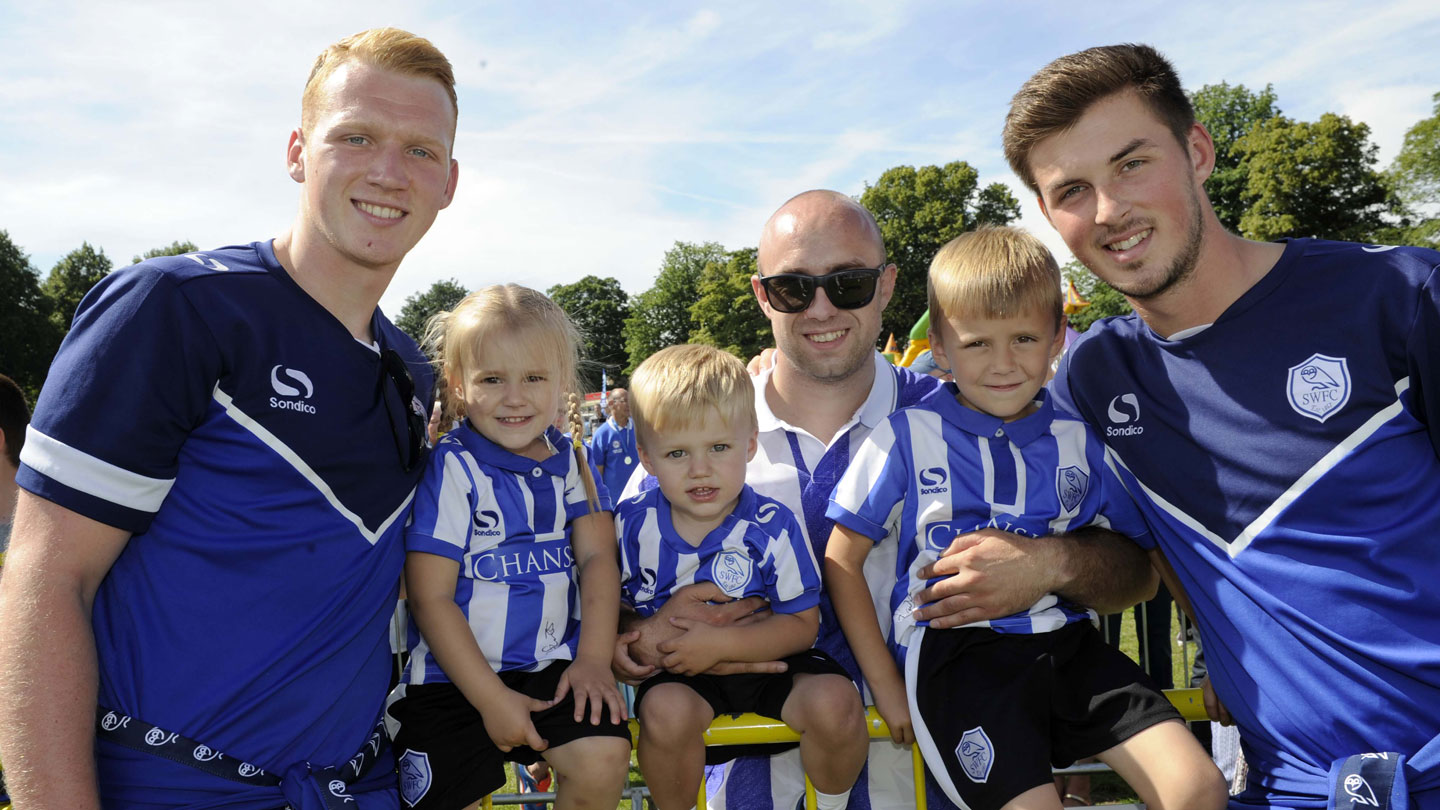 Following the afternoon of fun in the sun (fingers crossed!) live music takes over the main stage before the finale of a firework display synchronised to music to mark our 150th anniversary.

In between, don’t forget the Owls’ attempts to bag a GUINNESS WORLD RECORDS title with the ‘Largest cake ball in the world’.

The big bake takes place in the 1867 Lounge at Hilsborough and supporters are invited to be part of the experience….CLICK HERE for full details.

See you on Sunday!