Sheffield Wednesday are saddened to learn of the passing of our former player Derek Wilkinson.

He passed away on Wednesday morning aged 82 after a prolonged illness.

The Stalybridge product was a direct, pacey winger who made an indelible mark at Hillsborough during his 12-year stay.

Derek was a key performer as Wednesday clinched the 1959 Division Two title, scoring 11 goals in 39 games.

He also played against Spanish giants Barcelona for the Owls in the last eight of the Fairs Cup in 1962. 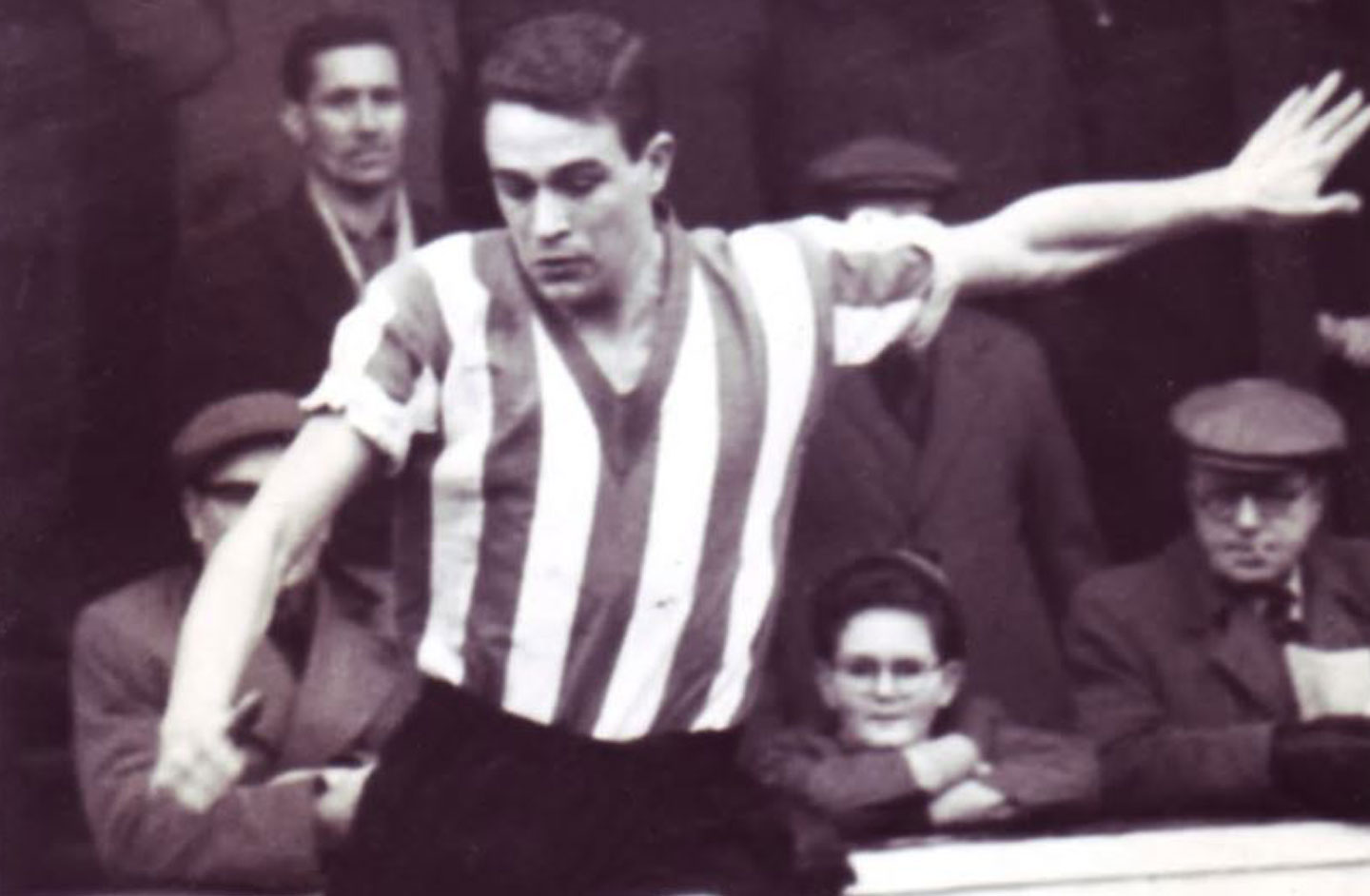 The gifted wideman was forced to hang up his boots at the early age of 29 with a persistent groin injury in 1965 and one year later, over 10,000 fans attended his Hillsborough testimonial against an All Star XI.

More recently, in 2014, Derek made media headlines when his home of 50 years in Ashton-Under-Lyne was severely damaged by adverse weather conditions.

Wednesdayites came together to raise thousands of pounds to ensure Derek’s house was swiftly habitable – Sheffield United supporters also contributed to the fund.

The Owls invited Derek to Hillsborough as a special guest for the Championship game against Middlesbrough in March 2014, where he saluted the S6 faithful back on his old stamping ground.

Our sympathies are extended to Derek’s family and friends at this difficult time.