As part of the club’s 150th anniversary celebrations, we have partnered with the authors of the successful ‘Flying Over an Olive Grove’ book to pay tribute to Wednesday players from the 1887-1899 Olive Grove era, when we became the first Yorkshire side to win a major trophy by lifting the FA Cup in 1896.

Descendants from former players will be in attendance while a large collection of memorabilia takes centre stage, including medals, caps and badges.

Amongst the items on display will be Tommy Crawshaw’s two FA Cup winners’ medals for Sheffield Wednesday, which are unique in the club’s history as he was the only player to win the cup twice with the Owls. 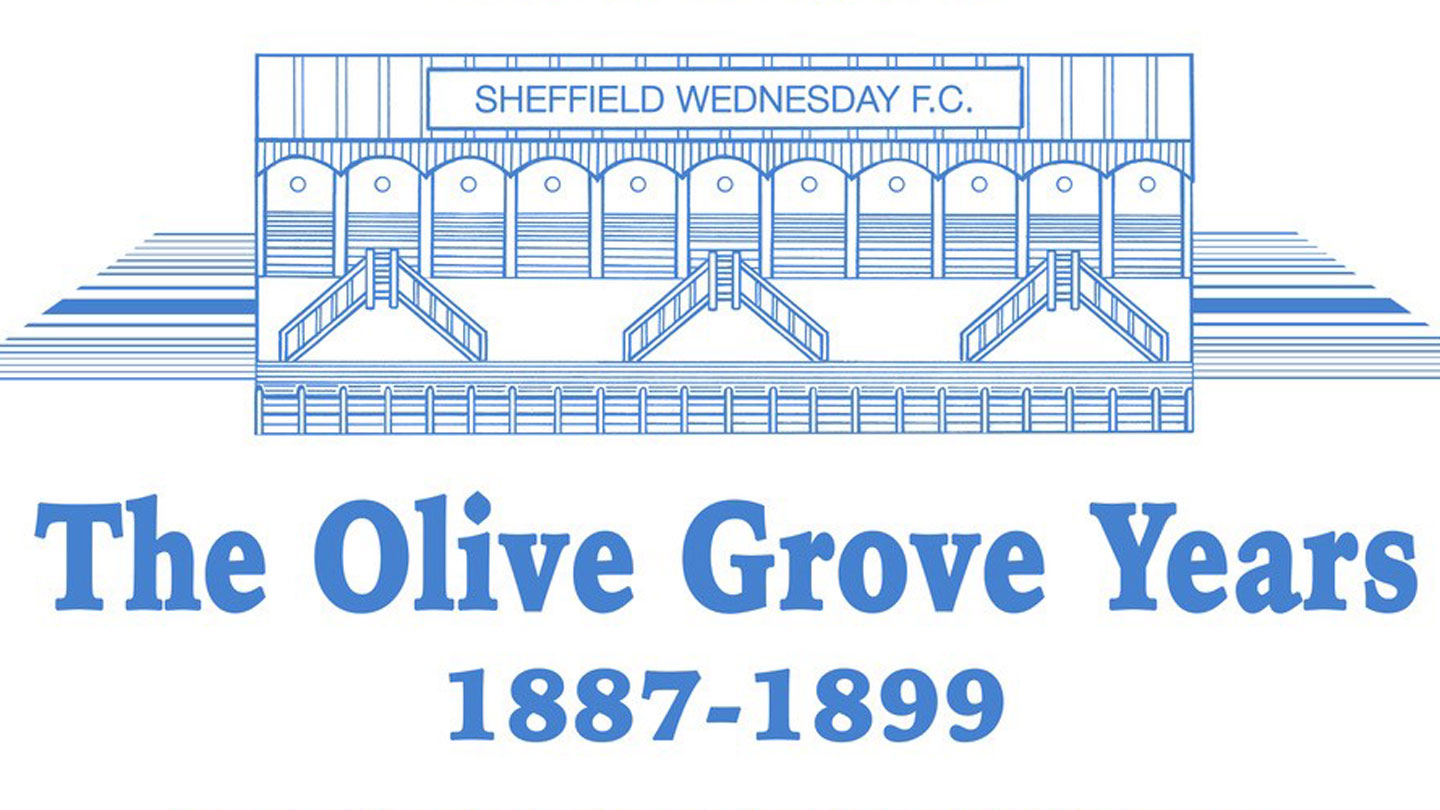 Everyone who attends will also receive an exclusive 40-page ‘Olive Grove scrapbook’ specially produced for the event and the first 50 ticket purchasers will be presented with a set of 1896 ‘Forgotten Favourites’ collectors cards.

Guests will be entertained by stories from the Olive Grove era and discover exactly why the likes of Fred Spiksley and Crawshaw were voted on to the Sheffield Wednesday Dream Scene over a over a century after having played for the club, as well as learning about the characters they played alongside.

To book your seat or for further information please visit spiksley.com or contact Clive at clive.nicholson@icloud.com or telephone 07792282808.