All three are now back in full training, while Hutchinson and Abdi could be available for this evening’s trip to St Andrew’s.

Hutchinson (knee) has been sidelined since the Owls’ 1-1 draw with QPR in August, while Abdi (knee) has not featured since Wednesday’s Carabao Cup exit at Bolton.

Loovens (hip) has made good progress but will not be in the squad for the Owls’ clash with Birmingham, as Carlos explained:

“We are progressing Sam Hutchinson, Almen Abdi and Glenn Loovens. They are in full training. 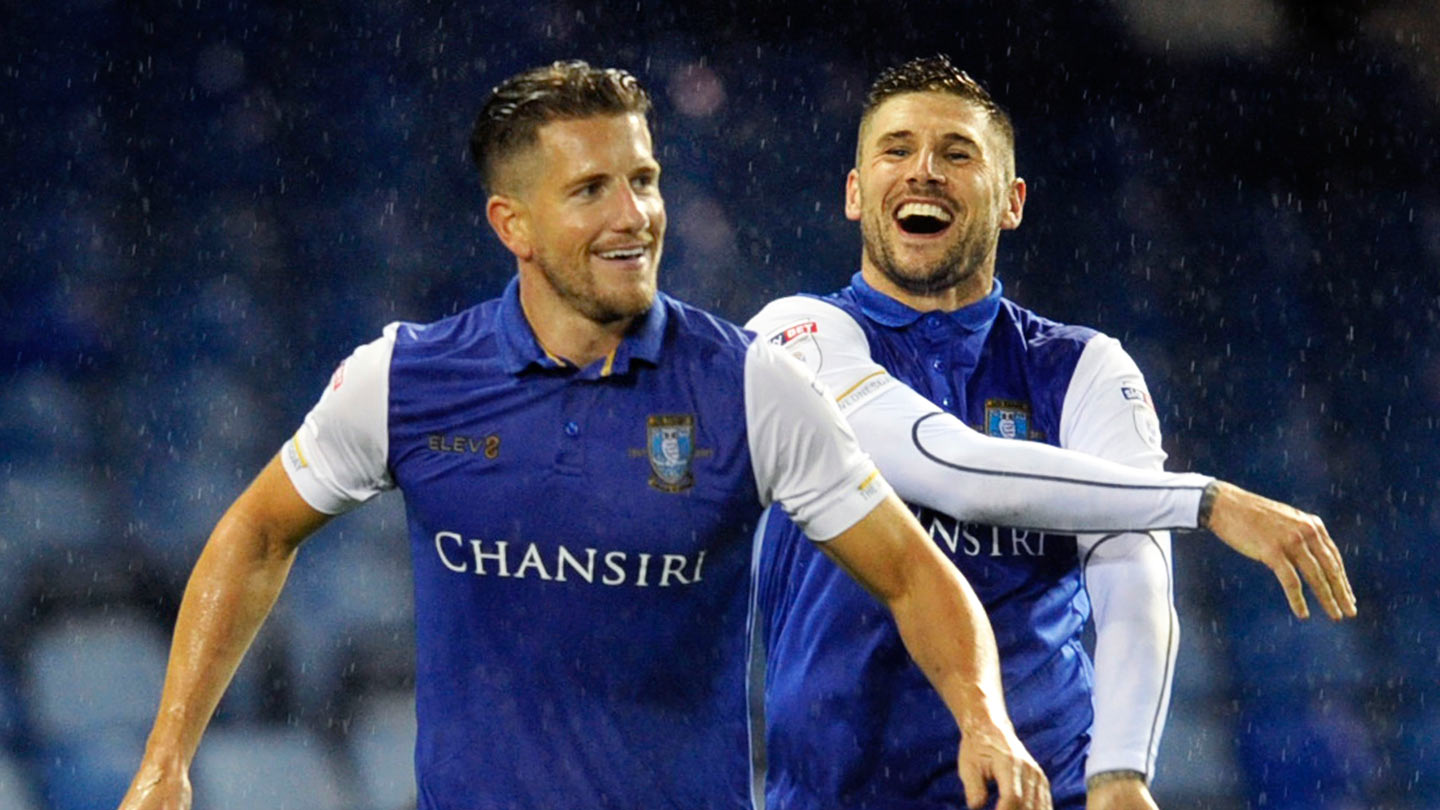 “But Sam and Almen are more near, let’s see with them for the game.

“We are analysing them after the trainings and their reactions. Sometimes when the players come from a problem, during the training they can be OK, then the next day they can have little pains.

“We are analysing them because they both Sam and Almen started training last week, Glenn arrived to the training a little later but is progressing.”