Wednesday had to dig deep in midweek to post a hard-fought win over Brentford and Carlos Carvalhal has underlined his admiration for the players.

The Bees clash came fresh off the back of a superb win over Nottingham Forest three days prior and the head coach has praised the Owls for their dedication to the cause.

Six points from the last two S6 games saw the Owls move into the top six, albeit in the early stages of the campaign.

“I am not tired of saying I am very proud of my players because I know that when I say we win with pain and blood, I know exactly what I am talking about,” he told swfc.co.uk.

“Three or four players played with pain and felt more pain with the game but they resist.

“For example, Barry Bannan resisted and played 90 minutes after feeling a little pain in the first and this makes me very, very proud.” 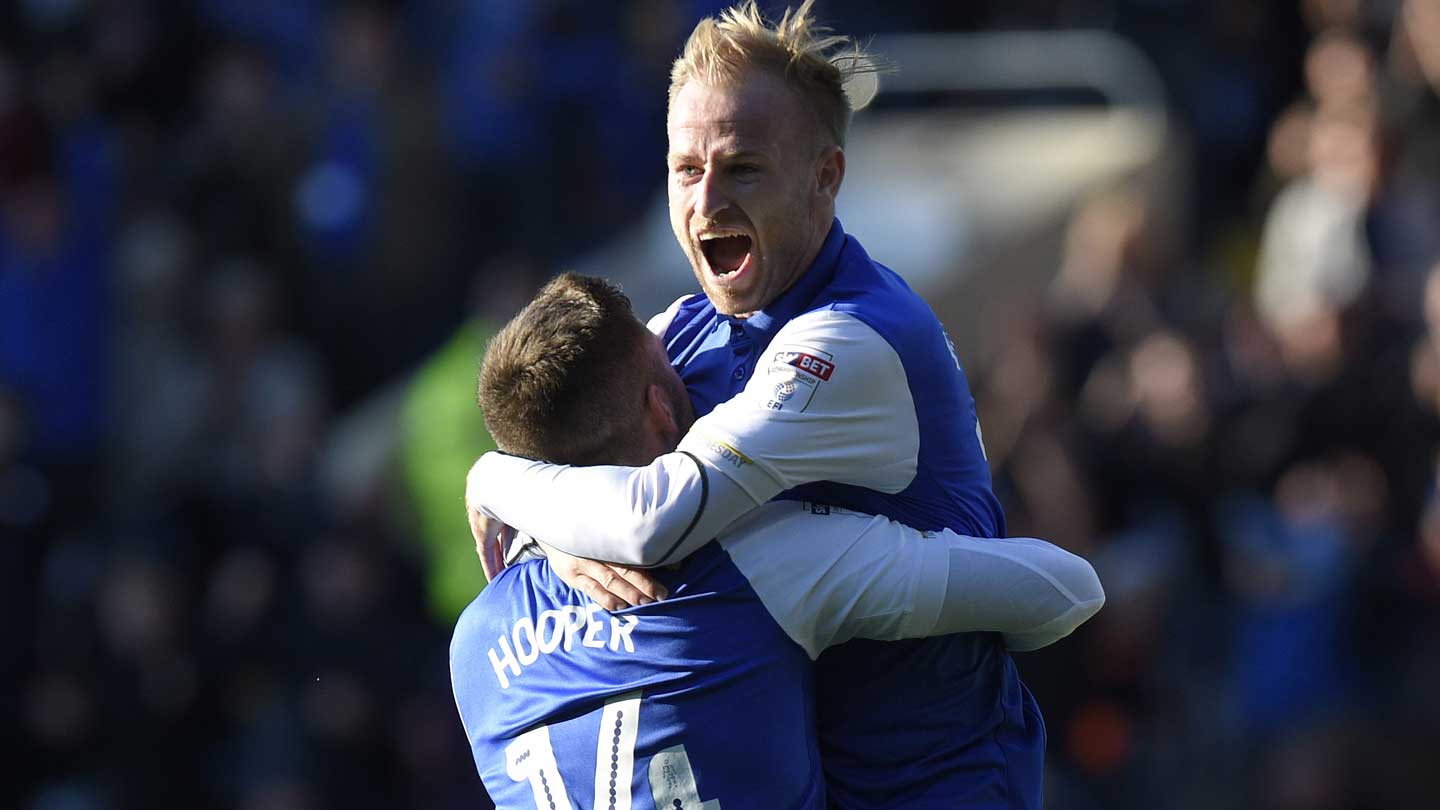 Wednesday now have 12 points from their opening seven games, with positives and negatives to take from the first part of the marathon.

Carlos believes his side should have more points on the board but feels Wednesday are in a good way ahead of Saturday’s clash with early pacesetters Cardiff.

“About the team, it is not when we win everything is correct and perfect.

“It is not when you lose that everything is bad. When you lose or lose points, there are always some positives.

“When you lose, there are negatives to analyse of course. As coaches, we think a little different and it’s why I say about the performances so far, we must achieve more points than what we have in this moment.

“We must live with the reality, everybody has lost points, there have been one or two surprises but this is normal early in a marathon. 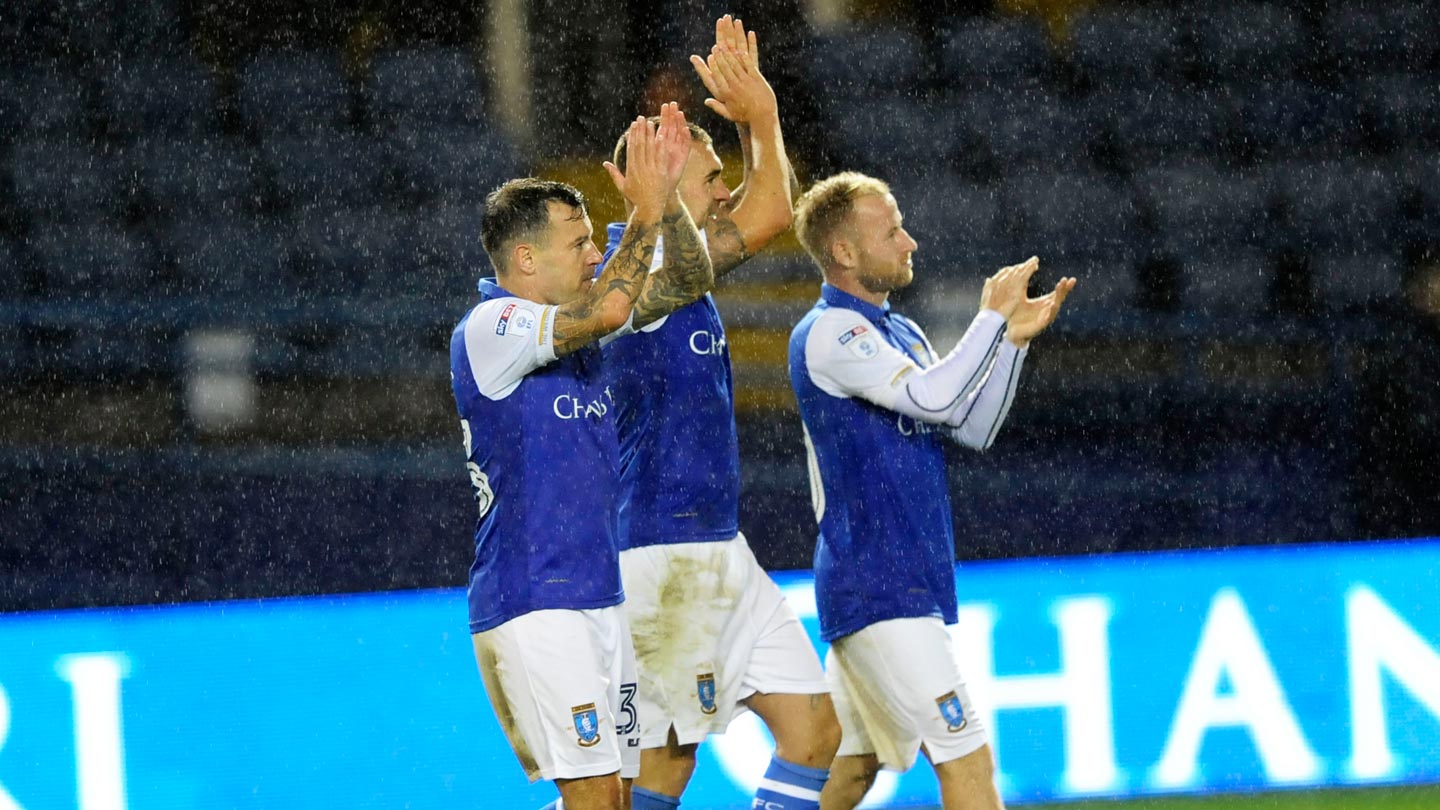 “Everything will be decided when you must manage not just the formation, not just the strategy but manage when you play seven games in 21 days often - that will be crucial to achieve a good position.

“The things will be more clear in December and January in my opinion.”