Wednesday came from behind to beat Brentford at Hillsborough, securing their second home victory in four days.

Goals either side of the break from Gary Hooper and Ross Wallace overturned Nico Yannaris’ early opener as the hosts extended their impressive run of league form.

The Owls are undefeated since the opening day setback at Preston and travel to Cardiff on Saturday with confidence.

In an action-packed opening, the Bees took the lead before Wednesday twice went close to equalising.

First, Yennaris tried a speculative volley from distance on nine minutes that deceived Keiren Westwood and the ball somehow squirmed over the line and into the net.

The Owls sought a swift response and almost got it through Wallace, who forced Daniel Bentley into a diving save, before Tom Lees was thwarted from close range by the keeper. 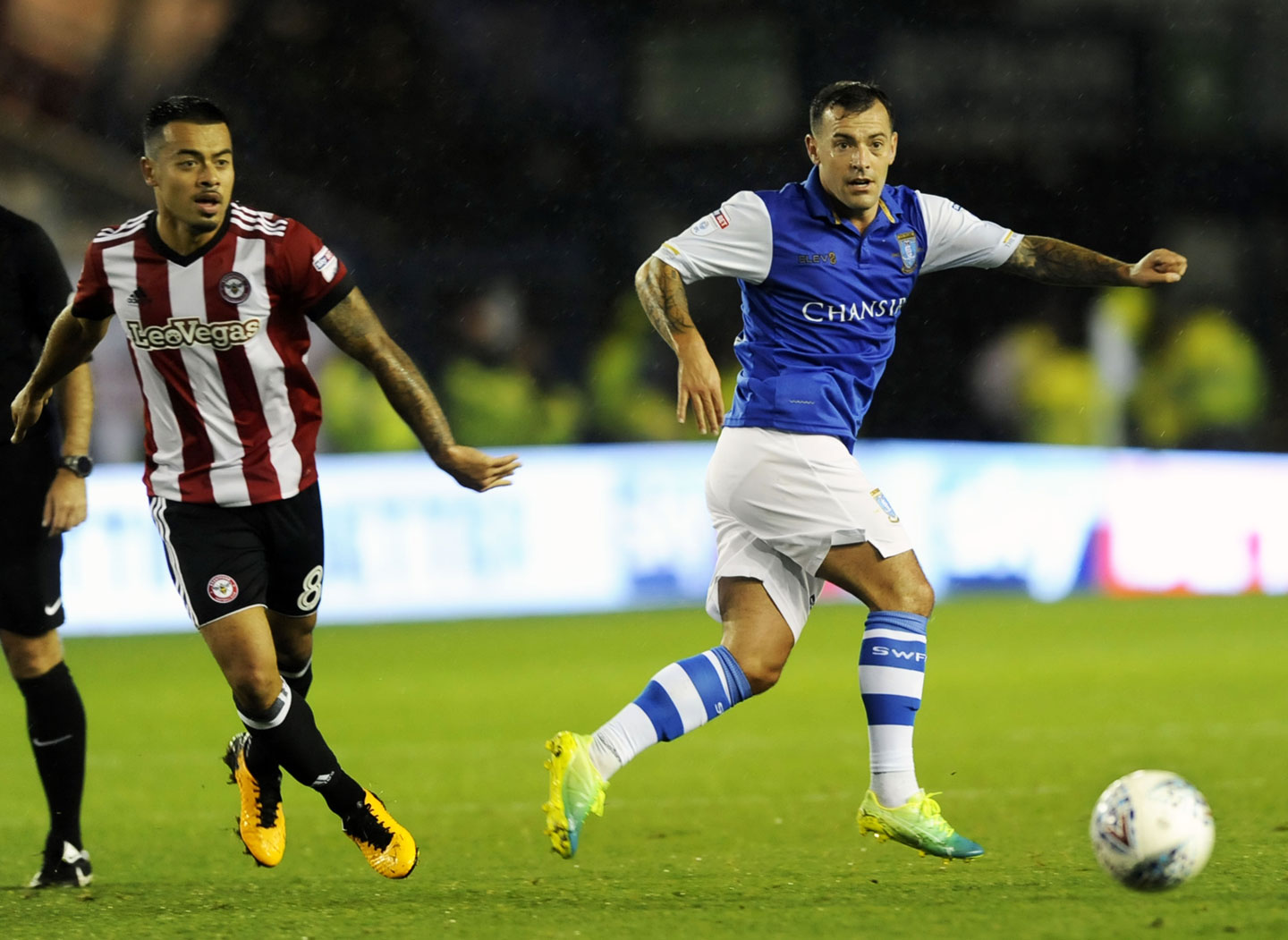 Then Brentford had two chances themselves, both of which fell to Neal Maupay.

The striker sprung the offside trap only to see Westwood palm to safety and the same player miscued from six yards and Wednesday had a let-off.

And Brentford were made to pay for that profligacy as the Owls equalised on the stroke of half time.

Adam Reach won possession just past halfway and threaded through to Hooper, whose prodded effort was kept out on the line by John Egan but the striker smashed home the rebound.

Wednesday started the second half with promise, Barry Bannan tested Bentley with a daisycutter from distance.

Kieran Lee was next to try his luck after a flowing three-man move but Bentley saved before the Owls hit the front on 69 minutes. 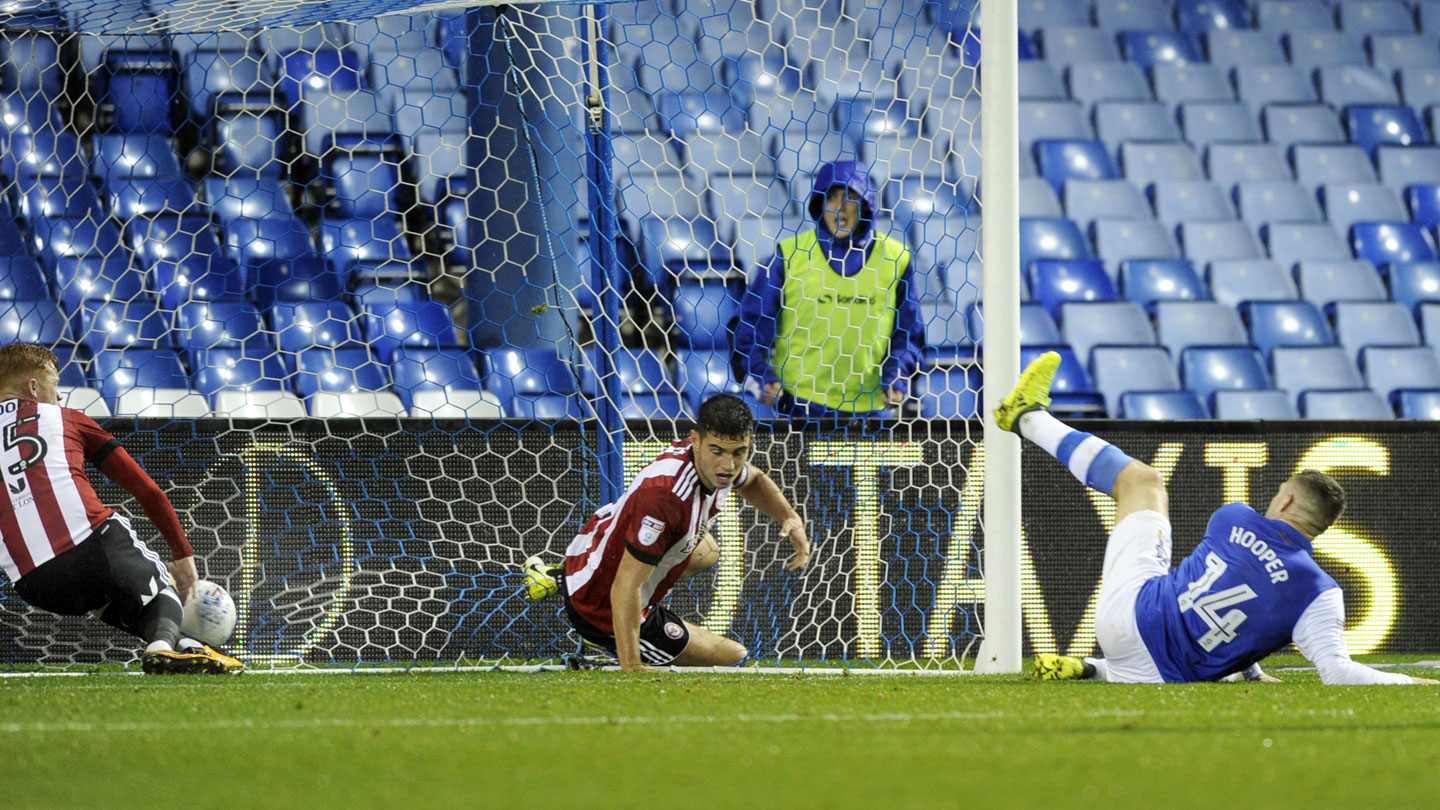 Lee swung over a deep corner and after finding its way to Jordan Rhodes, the substitute nodded across for Wallace to slam into the roof of the net.

Wednesday kept up the pressure and Bannan almost caught out Daniel at the near post but the Bees’ custodian saved at the last.

The closing stages saw little goalmouth action and the Owls held out to continue their climb up the Championship table.