Sunday’s Sheffield derby is most certainly the talk of the town and Steven Fletcher says everyone is aware just what the game means to the fans.

Following all the build-up to the huge Steel City clash, the Scotland international says he cannot wait to step out at Hillsborough and sample that special S6 atmosphere.

“It’s exciting, we always look forward to them,” Fletcher said of Sunday’s derby.

“It’s the game all the fans have been talking about, the build-up has been massive and it’s the first game between the two sides for a long time. 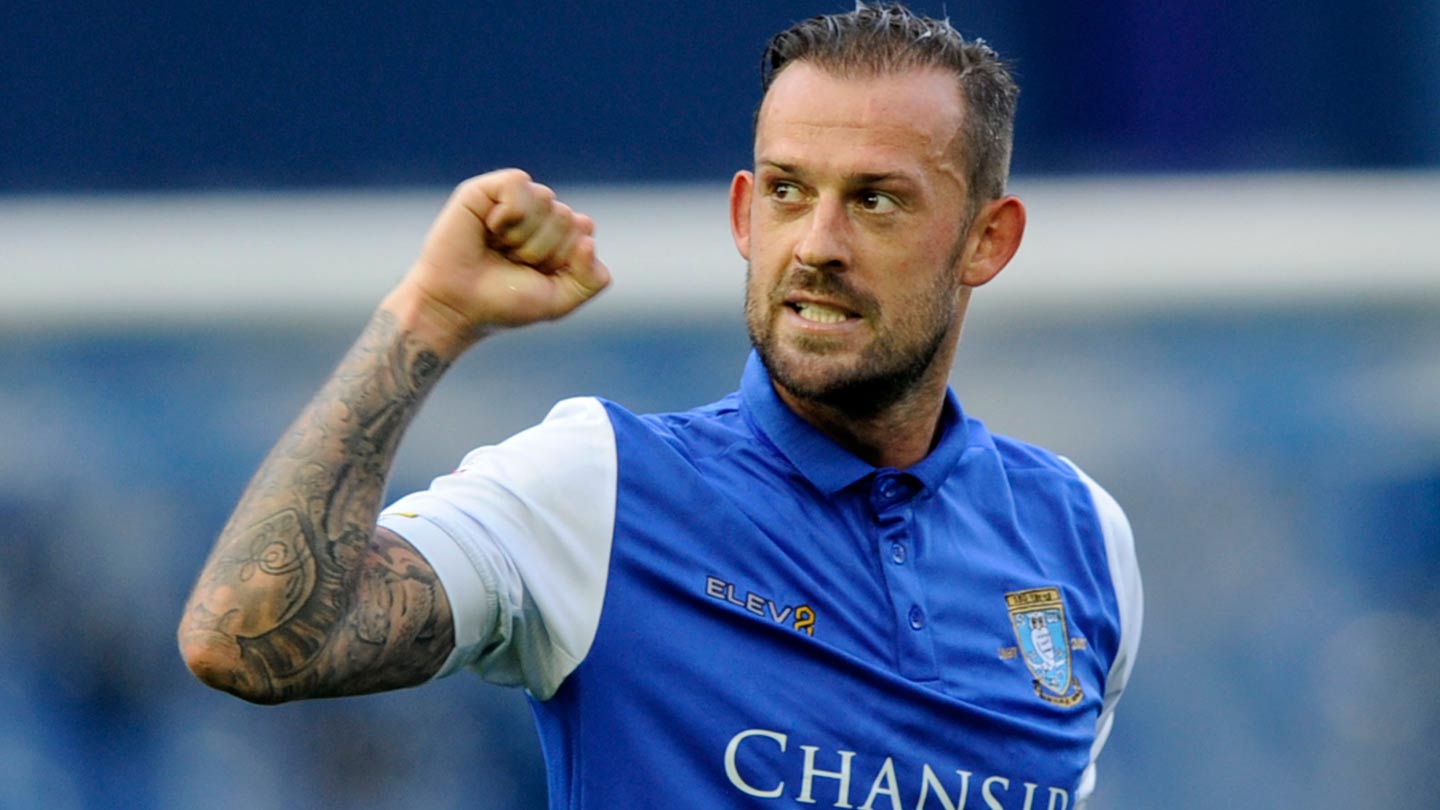 “It’s the game all the fans looked to straight away once they came up and I’ve had a lot of fans come up to me, wishing me good luck.

“We know exactly what it means to them, but we are in good form and hopefully we can take that into the game.”

Fletcher is no stranger to derbies. 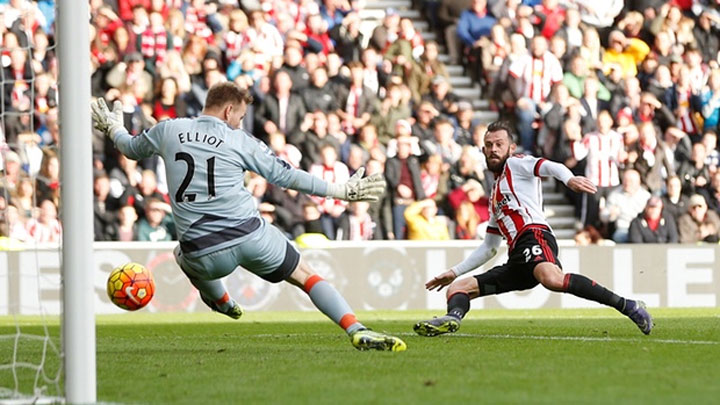 Speaking of his derby day experiences, he told swfc.co.uk: “I have got lots of memories playing in derbies.

“Probably the best ones came from Sunderland/Newcastle, I don’t think we ever lost one during my time there and I scored a few goals in them too. 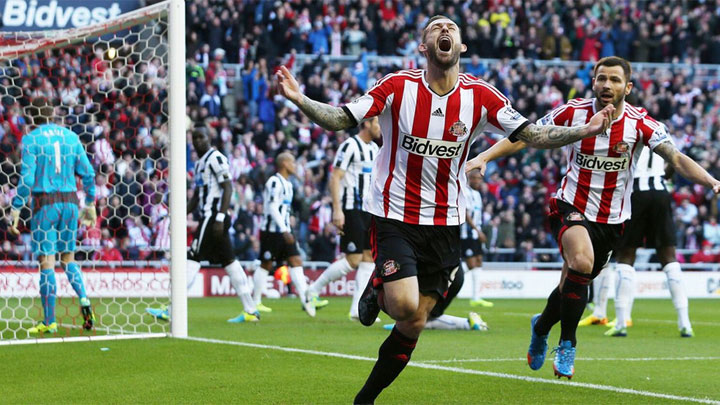 “But all derbies are fiercely contested, they are the games everyone looks to.

“We’ll be down as the favourites but I’ve played enough of these kind of games to know form really does go out of the window.

“It comes down to the game itself, we’ll do what we have to do on the pitch, put everything into the game, do our jobs and hopefully that will take care of itself.”