While tactics, players and formations can change, one thing that Carlos Carvalhal insists must stay the same are the Owls’ philosophies.

The head coach was left with a sense of pride following his side’s tough battle against Brentford which saw Wednesday fight hard for the three points.

Back to back home wins at Hillsborough had seen two very different performances from the Owls.

“We played different against Nottingham Forest compared with Brentford because Forest play with three central backs, so we adjust a little.

“But we don’t want to change our philosophies, which are the most important.” 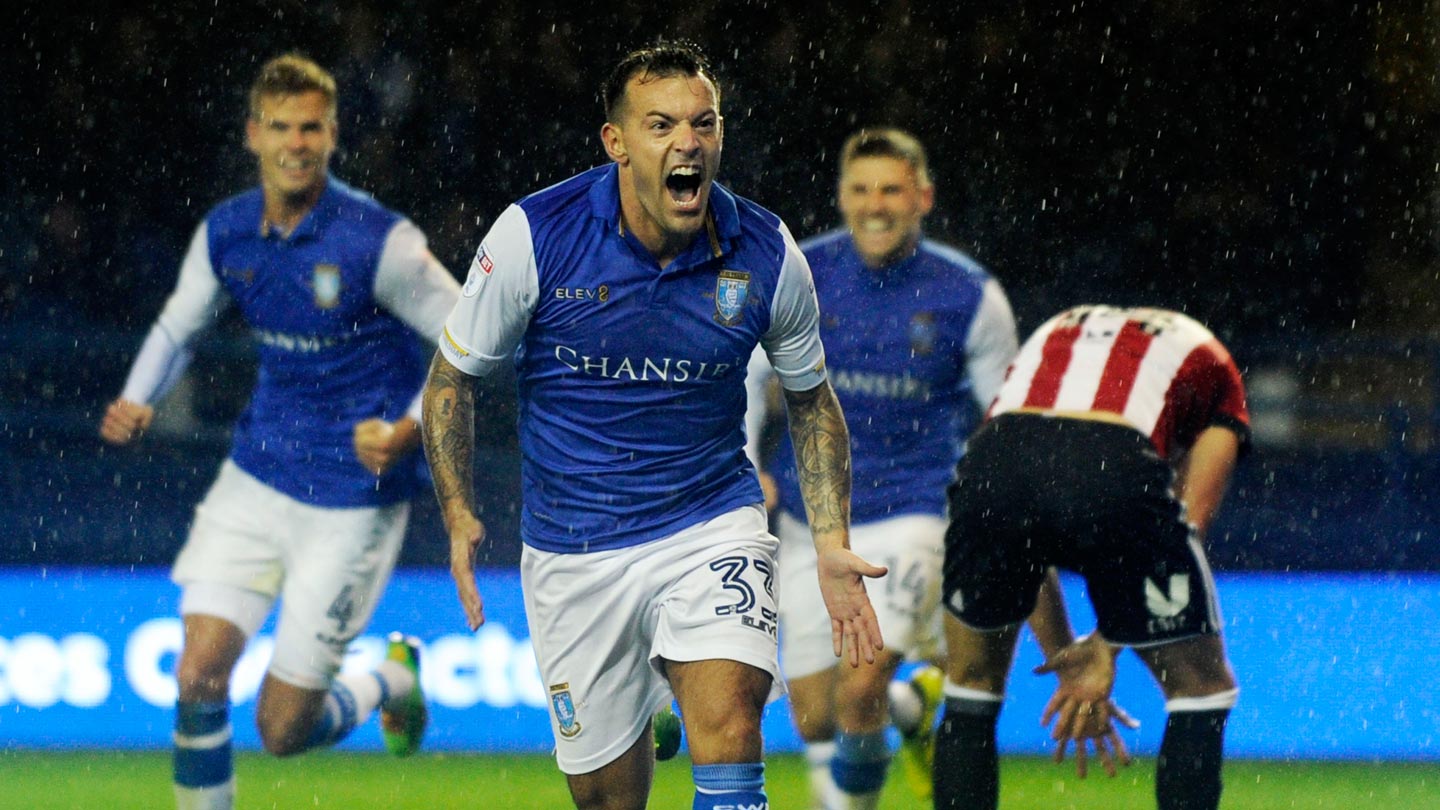 The Bluebirds suffered their first defeat of the campaign on Tuesday after a strong start, which had seen them set the pace in the Championship.

Neil Warnock’s side have won all three of their fixtures this season at The Cardiff City Stadium.

On the challenges that face Wednesday this weekend, Carlos added: “Cardiff will be a tough game, one of the toughest of the competition when you play away at Cardiff.

“They are in a very good position, they achieve a lot of points and they are a team very strong.

“We will do our part of the job, understanding it will be a tough game to the both teams.”