Jos Luhukay believes the midweek clash at Loftus Road offers both the Owls and QPR the opportunity to post a positive response.

While the Owls were defeated by automatic promotion challengers Fulham on Saturday, the R’s were well beaten away at Hull.

Their 4-0 loss at The KC Stadium also saw skipper Nedum Onuoha sent off in the closing moments for violent conduct, ruling him out for the next three games.

Assessing Tuesday trip to the capital, Luhukay said: “Last Saturday they had some problems, they lost the game and it was very hard for them.

“They will also tomorrow want their own revenge, their own reaction so we must look to us and do what we can do and make us strong. 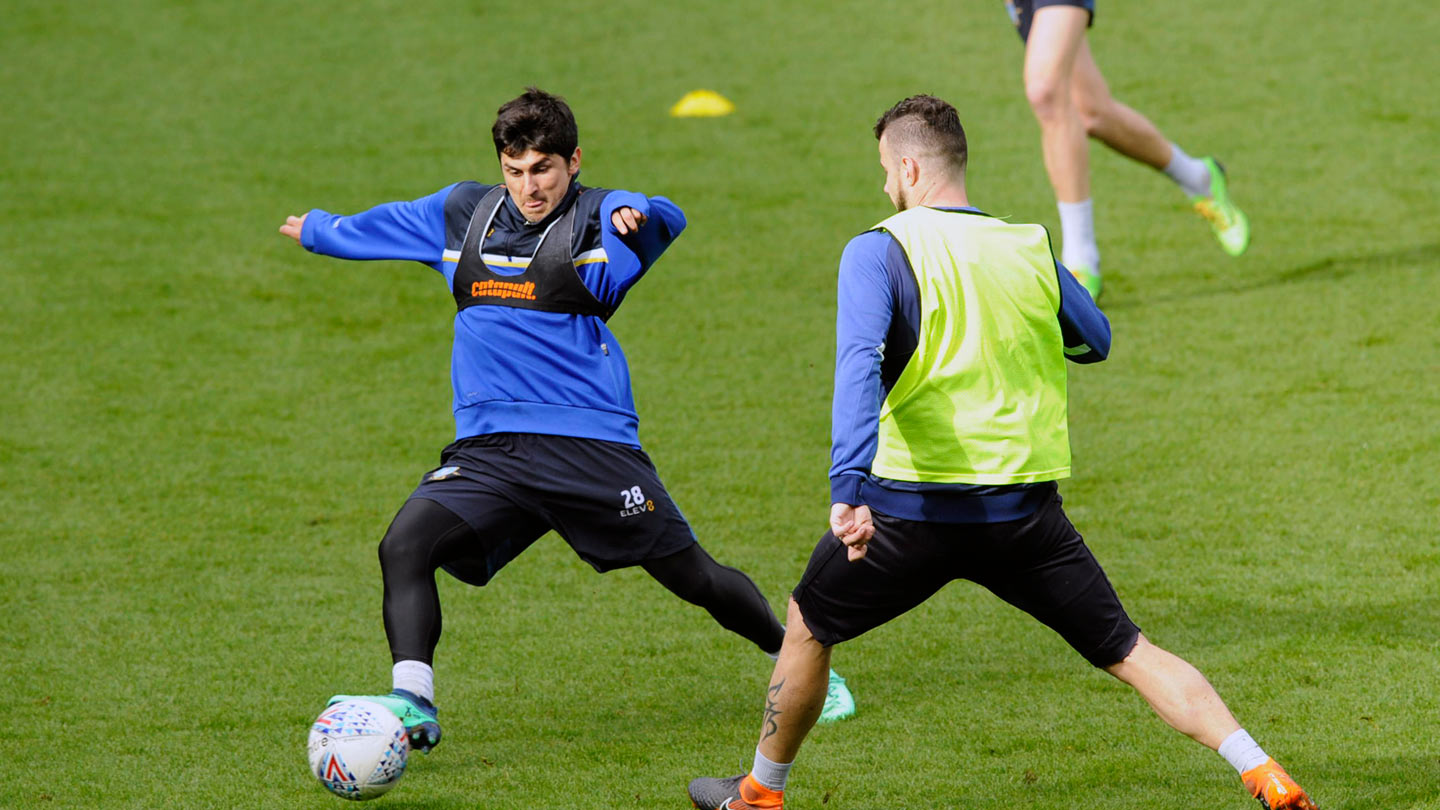 “That means staying together as a team and believing in each other.

“On Saturday we lost, yes, but we must re-group and go there with confidence and trust in each other that we can come to a good result.”

Wary of the reaction from the R’s, Jos added: “It makes the game not easy for us but we have also lost the last game so it is for both teams to try to come to a positive situation.

“It’s a game for both teams to show something and try to play very well.”