Wednesday head to champions Wolves on Saturday and Barry Bannan is ready for the challenge.

The atmosphere will no doubt be electric as the Molineux outfit host their final Championship fixture with a sold-out sea of gold anticipated in the stands and streets to celebrate their title success.

But for Bannan, the game presents an excellent test for a Wednesday side on the up and in fine form.

“I want to finish the season with two wins from the last two games,” he said during Thursday morning’s press conference.

“It’s a big game, they have won the league and rightly so because they have been the best team.

“It is going to be a good game for us to go into. 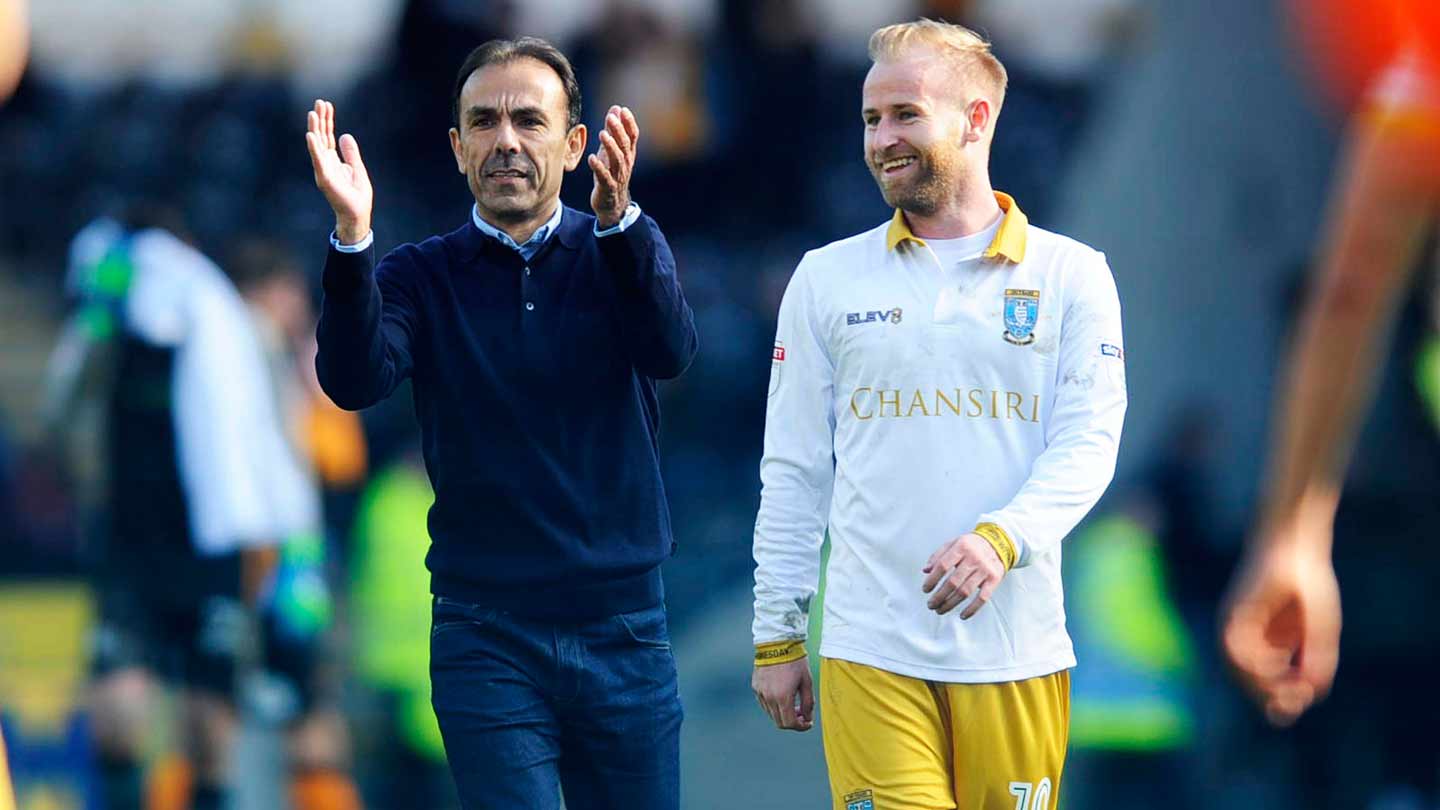 “We will go into it confident after winning five games from seven. We are confident with what we have in the changing room of going there and getting a result.”

Wolves remain firmly on course to break through the 100-point barrier which further underlines the size of the task which awaits the Owls.

Bannan added: “I’m looking forward to it, you want to play against good players and test yourself against them so it will be a big game for me personally.

“I will go out there and try to win those midfield battles.”