Owls striker Adthe Nuhiu has thanked supporters for voting him Wednesday’s Player on the Month for March.

The Kosovan international won the award after receiving a huge 85% of the vote following a string of top performances for the Owls.

He said: “Thank you to every single person that has voted for me.

“I have been here a long time now and I think the supporters know what this club means to me.

“I am not just a person who comes here and plays football, I think they can see what I feel for this club and that’s why I have to thank them for voting me.

“It means a lot to me, I have tried to come back after a long time not playing, and it’s good to know that people still believe in me.” 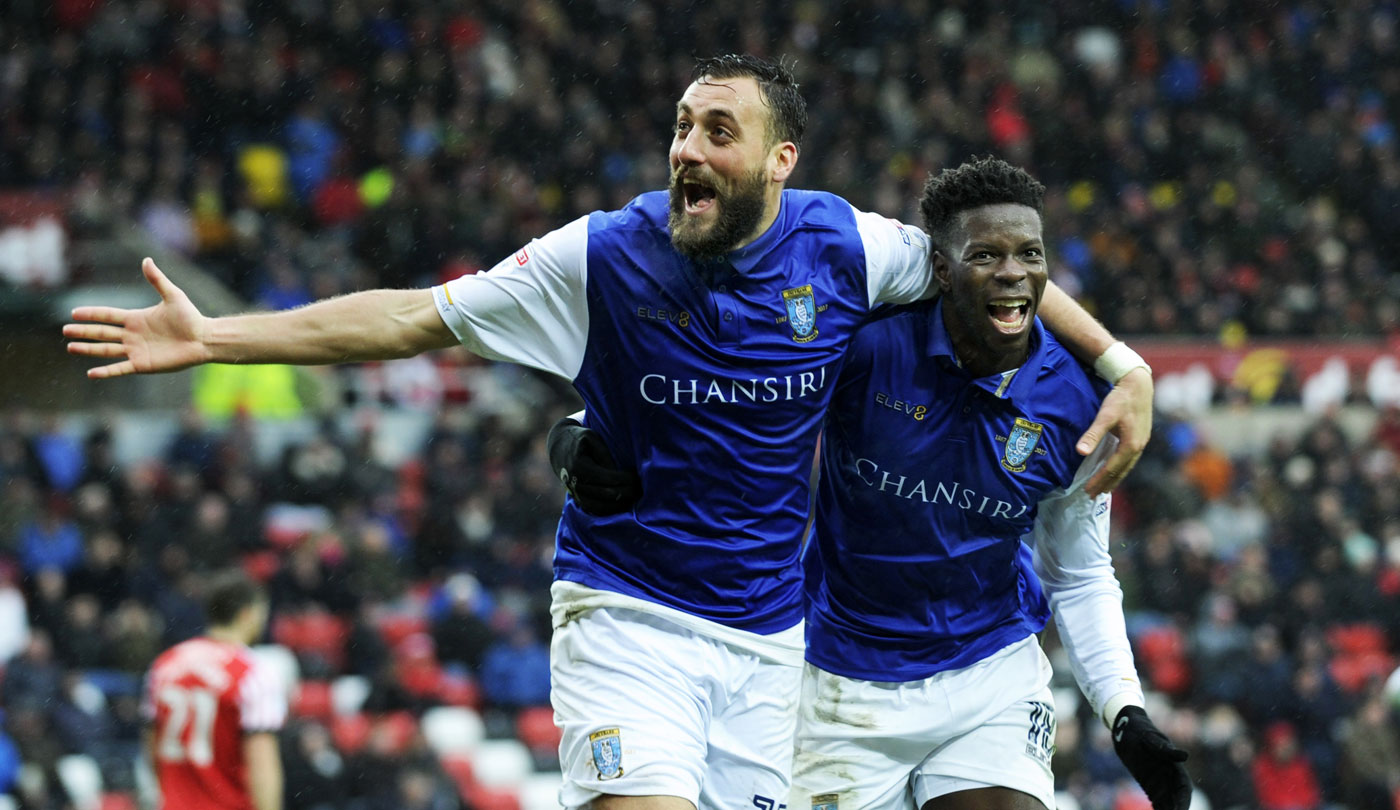 Wednesday have now won three games on the bounce after victories against Leeds, Preston and Sunderland, and Nuhiu says the dressing room spirit has always been and remains strong.

He added: “The team spirit was never away, I’ve been here five years and I’ve been through difficult spells and good spells, but the spirit is always there.

“We have had worse periods this season but we are picking up again as a team and its enjoyable to play.

“The manager came and gave me new confidence. Every manager has his own ideas, and probably he likes the way I play and work for the team so I will keep being this way.

“I haven’t changed since the beginning to now, I have played always the same, every manager sees you different and at the moment this has turned out well.

“I just try to do my best every game.”