Young Wednesday defender Ash Baker has extended his stay with the Owls until the summer of 2020.

The Welshman came to S6 from Cardiff in January 2017, playing a key part of the title-winning Under-23s side last season.

This year, as well playing regularly for the Under-23s who lie just one game away from back to back titles, Baker has also been present in the first team squad of late.

Speaking exclusively to swfc.co.uk, Baker said: “I’m glad to get the deal done.

“I’ve settled in really well from the start, all of the lads and the coaches helped me find my feet easily and now I want to make the best of these two years. 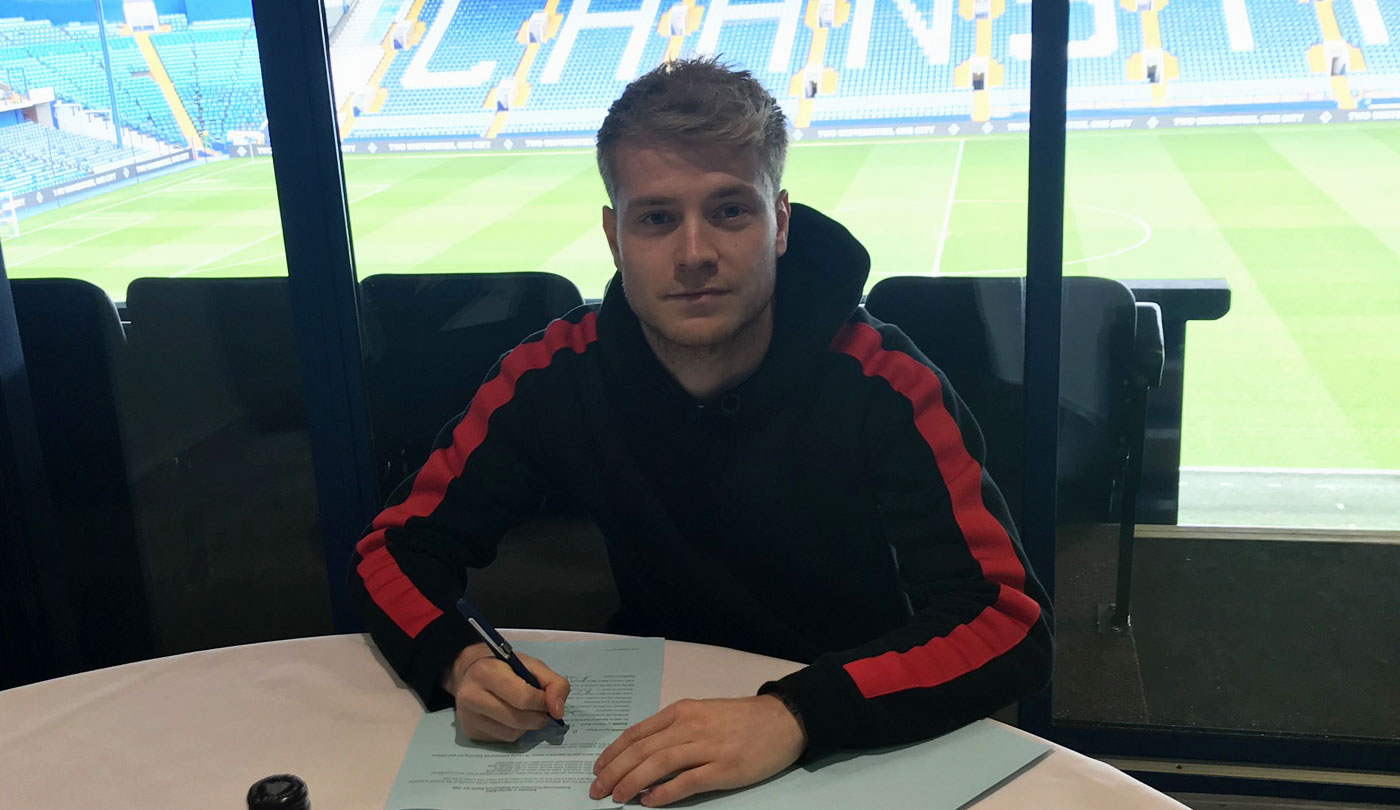 “I’d like to thank Neil Thompson and Steven Haslam for helping me progress over the past 18 months.

“To win the league last year with the Under-23s was great and hopefully we can do it again this season, the whole squad has been class and I can’t ask for any more.”

A number of young Wednesday players have made their professional debuts for the Owls this season and Baker is hoping to make the step into regular first team football.

He added: “I’ve been on the bench a couple of times and I just want to get out there now and play and get the minutes under my belt.

“There are opportunities now since the manager came in, so I just want to kick on and hopefully help with the first team.”