Jos Luhukay conceded that Fulham were the better team in S6 as the Londoners flexed their promotion muscles with a 1-0 win.

Alaksandar Mitrovic scored the only goal of the game late in the second half to keep the heat on Cardiff in second place.

And Owls boss Luhukay said there was no doubting the victors as Wednesday’s three-game winning run came to an end.

“Fulham were the better side, particularly in the second half. They could have scored more goals than they did.

“Joe Wildsmith made some very good saves, some in a one on one situation, so for me they were the better side today.

“It was frustrating for us because we saw a lot of the ball but Fulham are a very good side who will always try to attack.

“Today we saw a team who are fighting for automatic promotion and I think Fulham will fight all the way to the end.”

To add to a bleak afternoon for Wednesday, influential midfielder Barry Bannan was withdrawn with a possible re-occurrence of his groin injury. 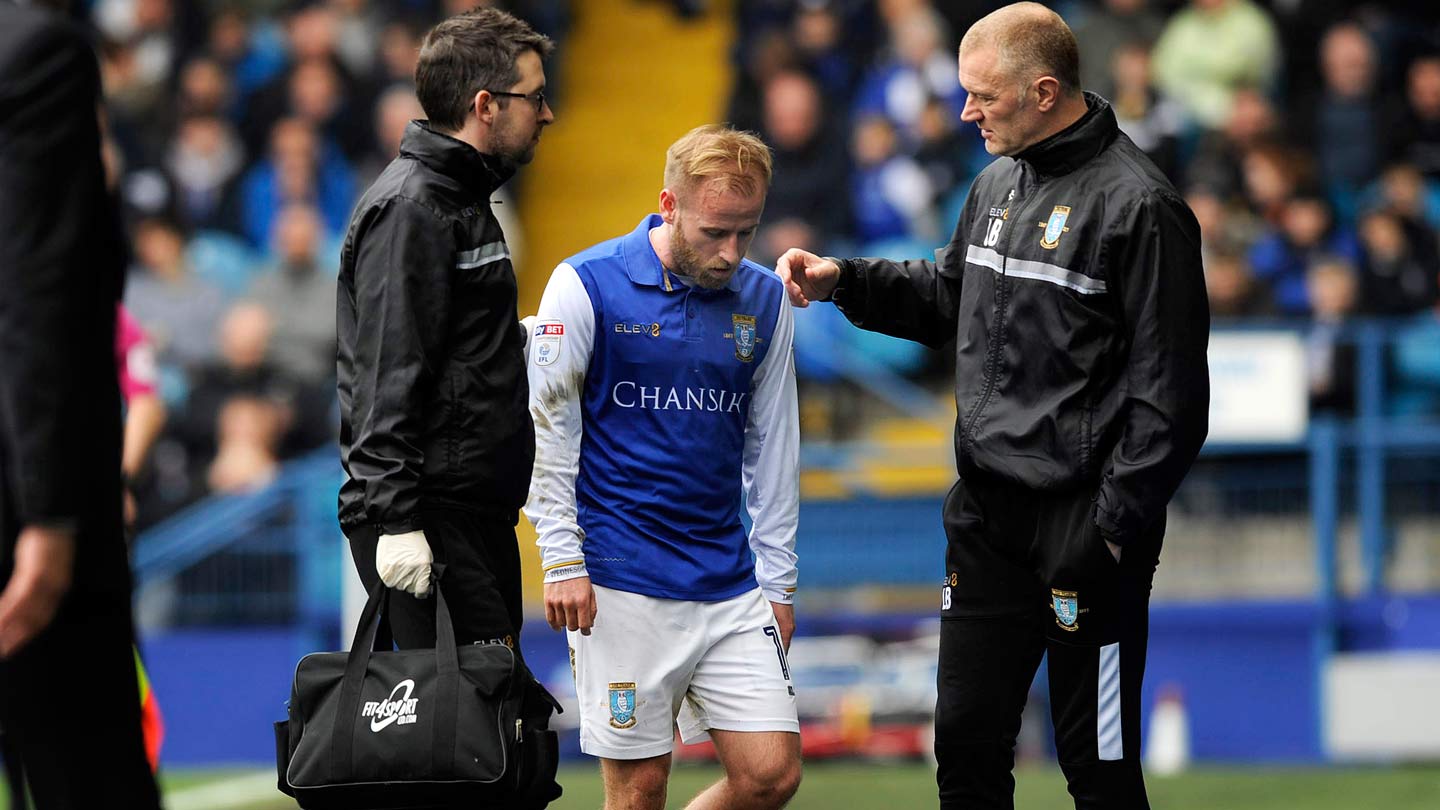 Luhukay added: “This is the story of our season, we seem to lose one player every game.

“Barry is a very important player for us and we lost 20 or 30% of our football when he went off.

“It is too early without the doctor’s report but he will not be available for QPR on Tuesday.

“It looks like it could be a similar injury to before but we must wait to see what the report will say.”