Joey Pelupessy feels a strong partnership forming between himself and Barry Bannan with every passing game.

Since the Scottish international’s return from injury midway through March, the midfield duo have become more and more familiar with one another’s game.

And Pelupessy is enjoying playing alongside the 28-year-old and explained:

“Since he came back into the team, I think I’ve played better.

“We’ve known each other a little longer and for me it’s so nice because when I get the ball I can always play it to him, he’s always available and looking for possession. 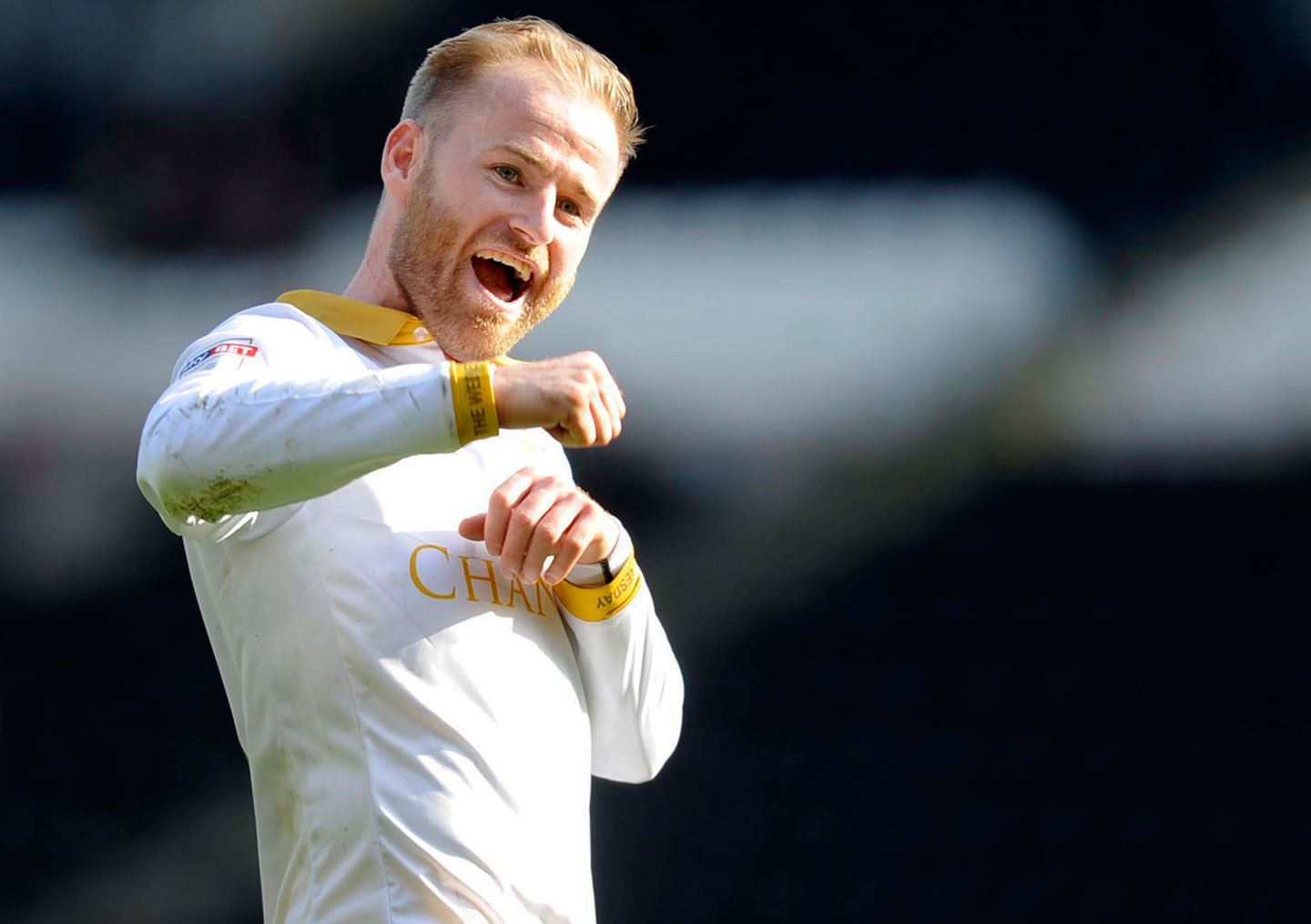 “He’s so technical and always knows the situations, he plays a lot of balls forward and can get fantastic passes to create chances.

The recent win at Hull was Wednesday’s third victory in the last four away games.

The Dutchman has enjoyed that winning feeling of late and also had praise for the level of support from the fans during that time, adding: 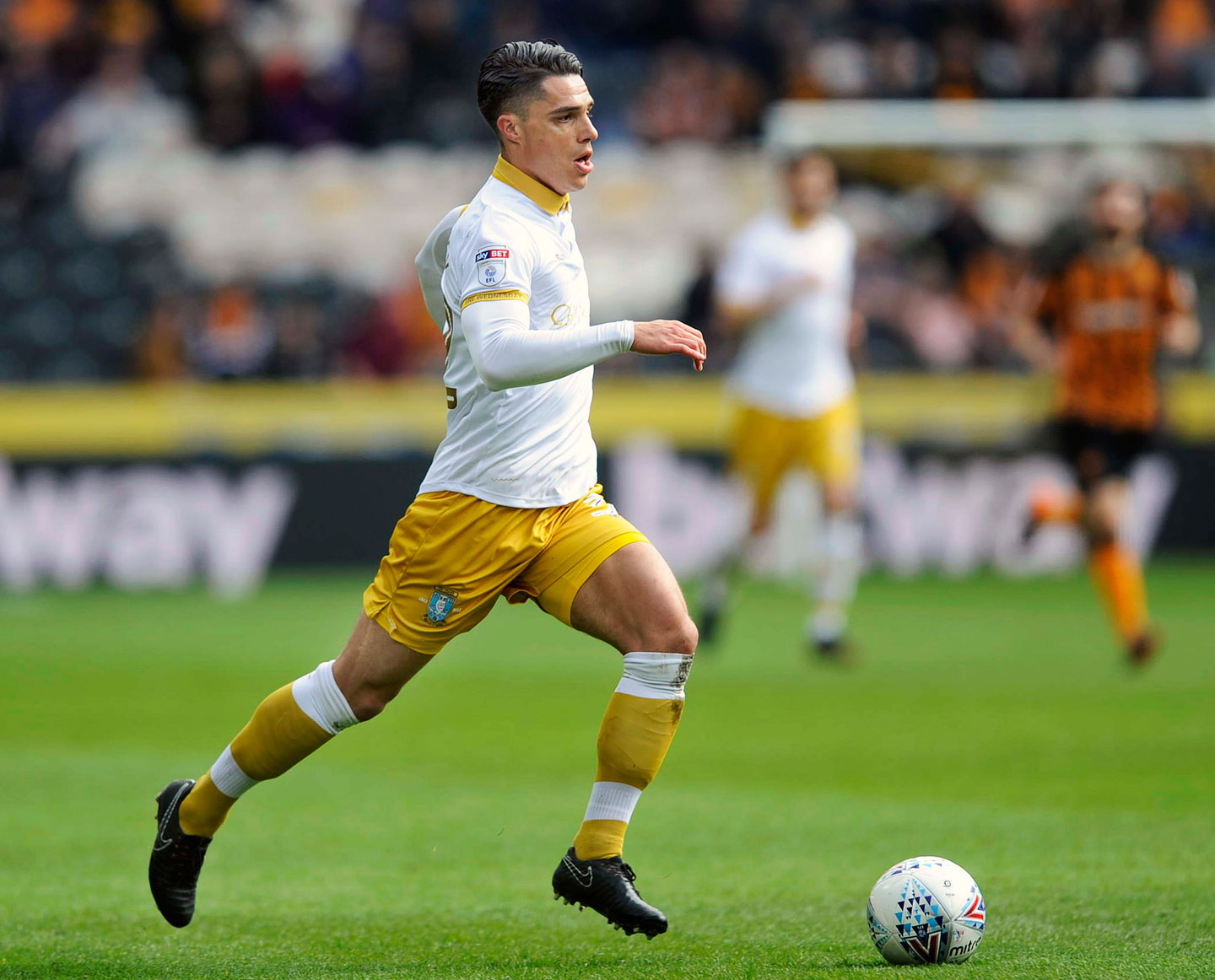 “It’s so important for the team when there are a lot of fans, every time with away games we are bringing two or three thousand fans and it’s unbelievable for me.

“In the last game against Hull they were screaming and singing the whole time.

“We need them and hopefully we can give them some good results in the last games.”

Read more from Pelupessy in our in-depth feature this weekend in our official matchday programme.