The annual Charity Cup was played at Hillsborough recently, raising over £12,000 for St Luke’s Hospice and the Sheffield Wednesday Community Programme.

The players raised over £500 each for the charities before taking to the hallowed turf and it was certainly an entertaining game!

The home side wearing blue and white were 4-1 up with ten minutes to go, but the away team pushed forward and eventually won 5-4 in stoppage time prompting jubilant scenes, it was definitely one for the neutral! 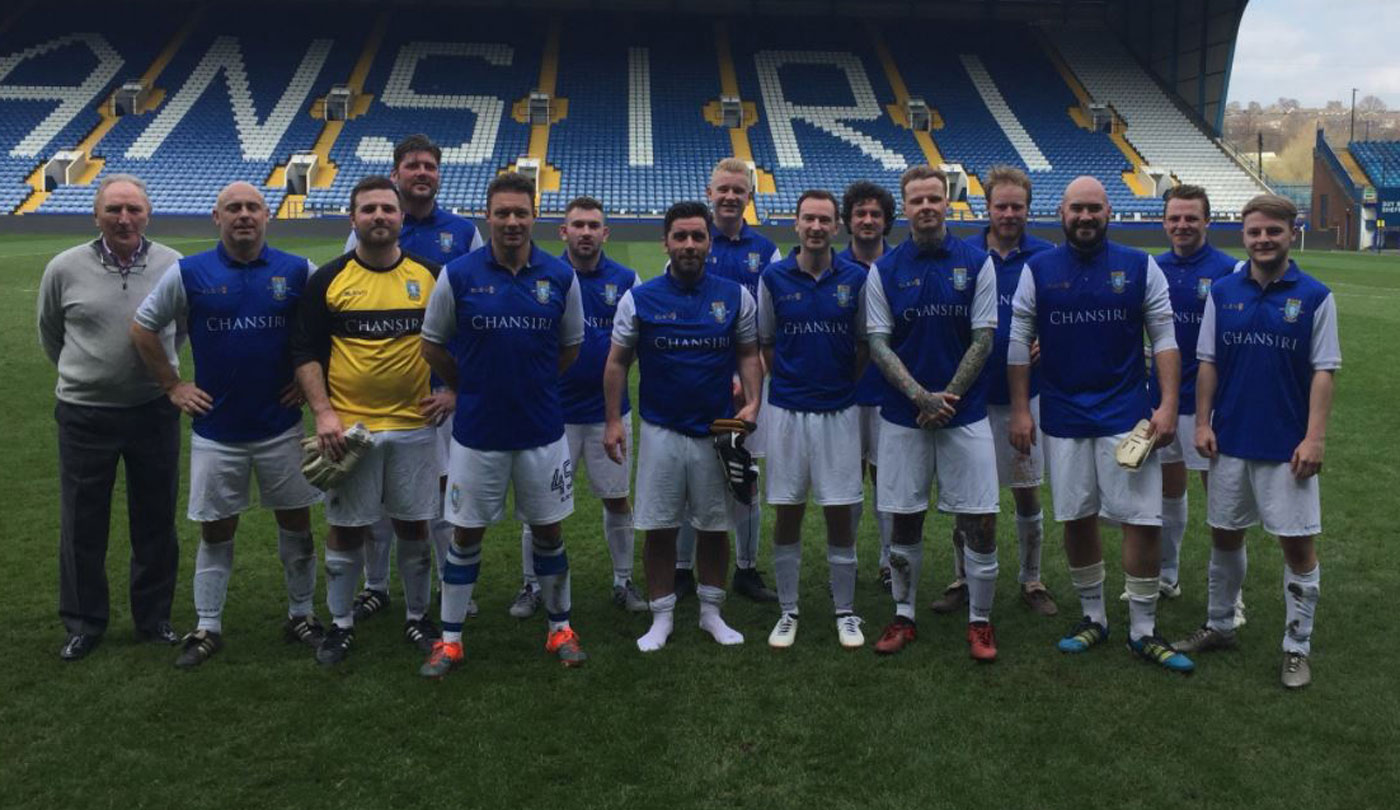 Fundraisers were joined by some famous faces as former Owls manager Howard Wilkinson took charge of the home side, with Reverend and the Makers’ Jon McClure, Little Man Tate’s Jon Windle and This is England actor Thomas Turgoose also taking to the field.

The Owls have worked closely with St Luke’s over the years with the Charity Cup being a popular event in the calendar.

Jack Kidder, corporate fundraising manager at St Luke’s said: “Thank you to all of the fantastic players who took part in the Charity Cup and to their friends and families for cheering them on. 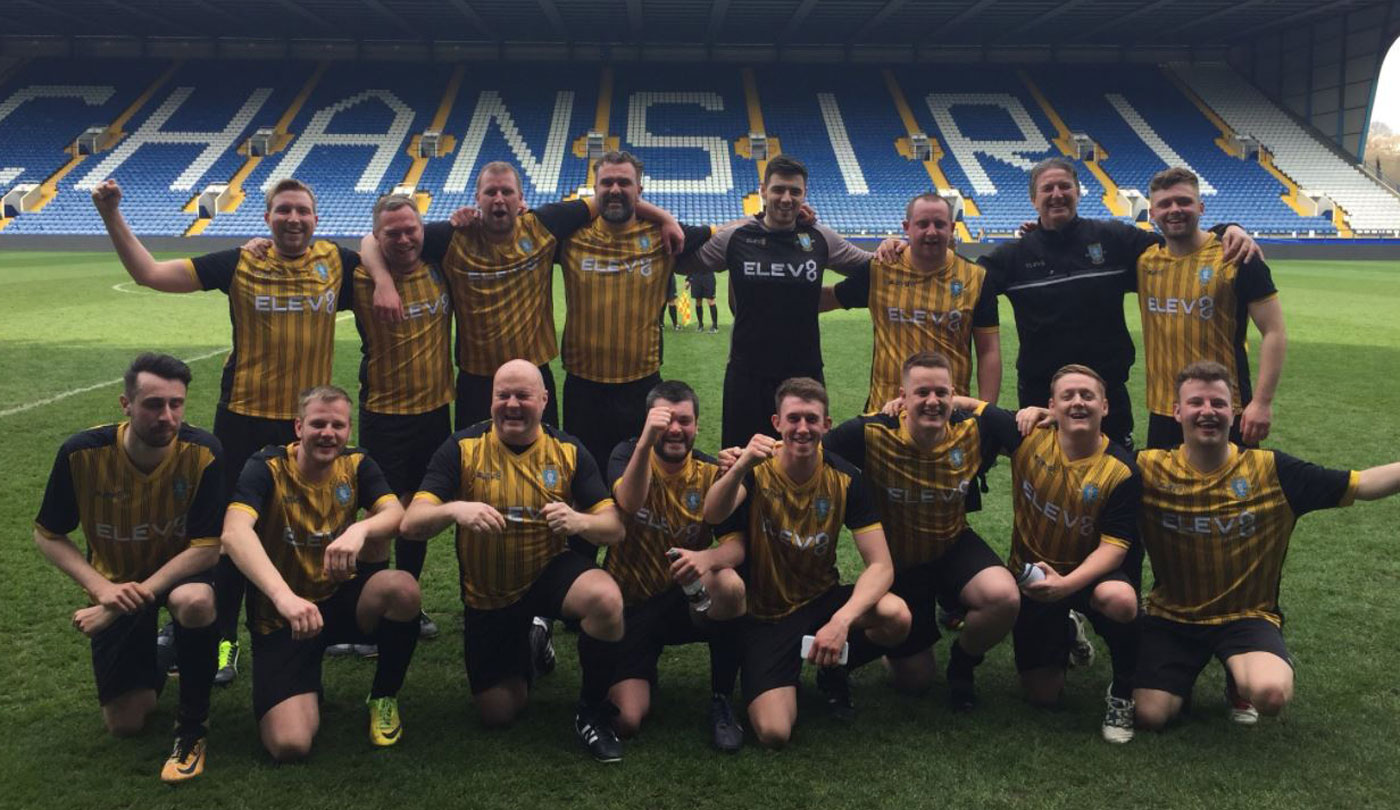 “It was an amazing event that will have a real impact on the vital work performed by St Luke’s and the Sheffield Wednesday Community Programme and we are really grateful for this excellent support.

“It was wonderful to see the players have such a great day and of course congratulations to SWFC Away for coming out as the winners!”

John Pearson, charity events co-ordinator at the SWFCCP, added: “The Charity Cup is growing year on year and we’re thankful to have the support of everyone who took part.

“This year’s match was particularly special and we can’t wait to do it all again next year!”