On one hand, Tom Lees is firmly focused on the remaining six fixtures of the 2017/18 Sky Bet Championship campaign.

The experienced defender has missed a big chunk of the season through injury but has seamlessly stepped back into the thick of the action.

And while the 27-year-old now wants a strong finish, it’s fair to say the ex-Leeds man has an eye on next season and putting right some wrongs from the past months.

“It’s difficult when you lose that momentum and feelgood factor and it can be difficult to turn it around,” he said.

“We have got a way to go in terms of improving, the stats don’t lie, we need to be better and everybody will improve for next year. 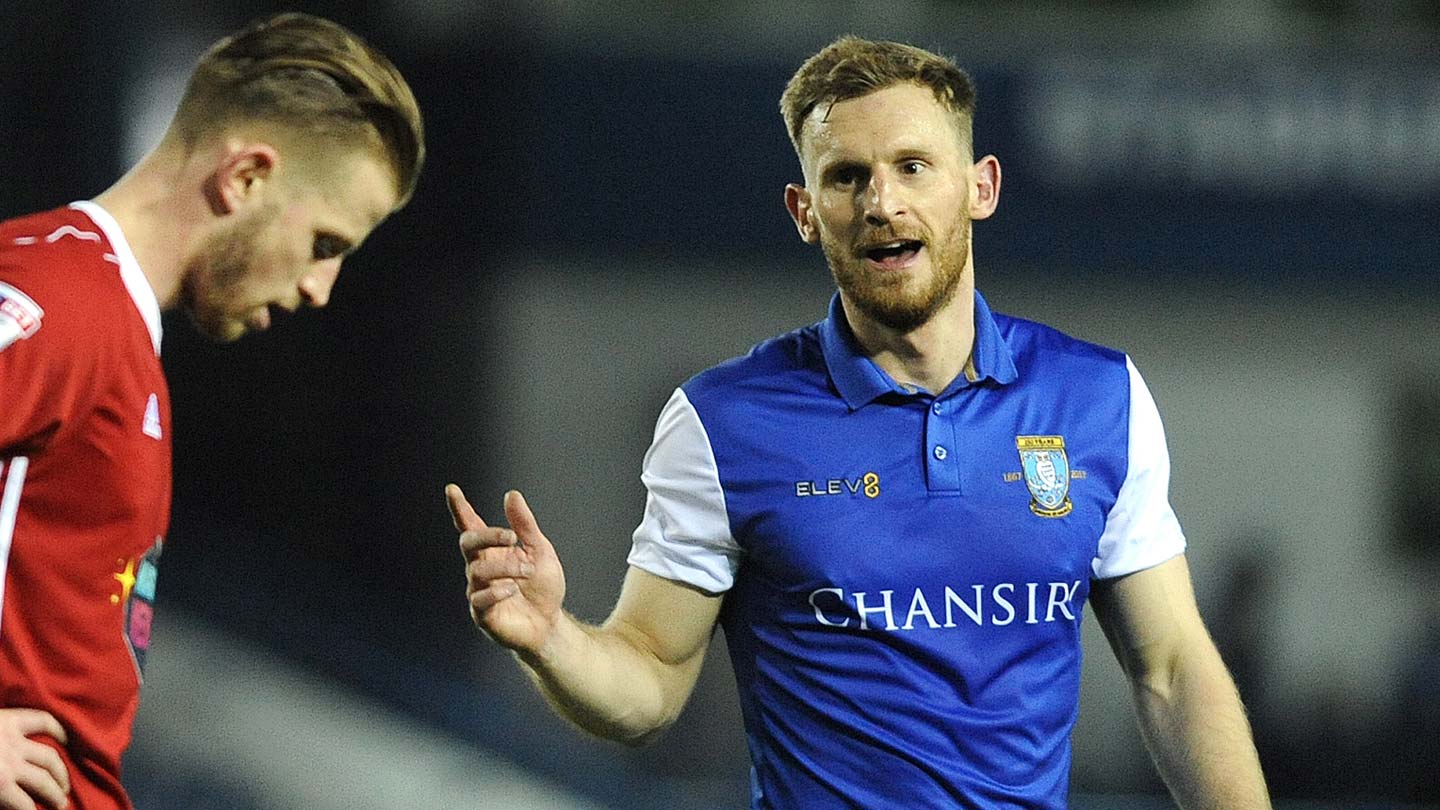 “We have to be honest and not shy away from anything, we’ve had a tough year and everybody will want to end it well.

“We have to finish on a positive note and the players will want to prove that they deserve to be here and in the team next season.” 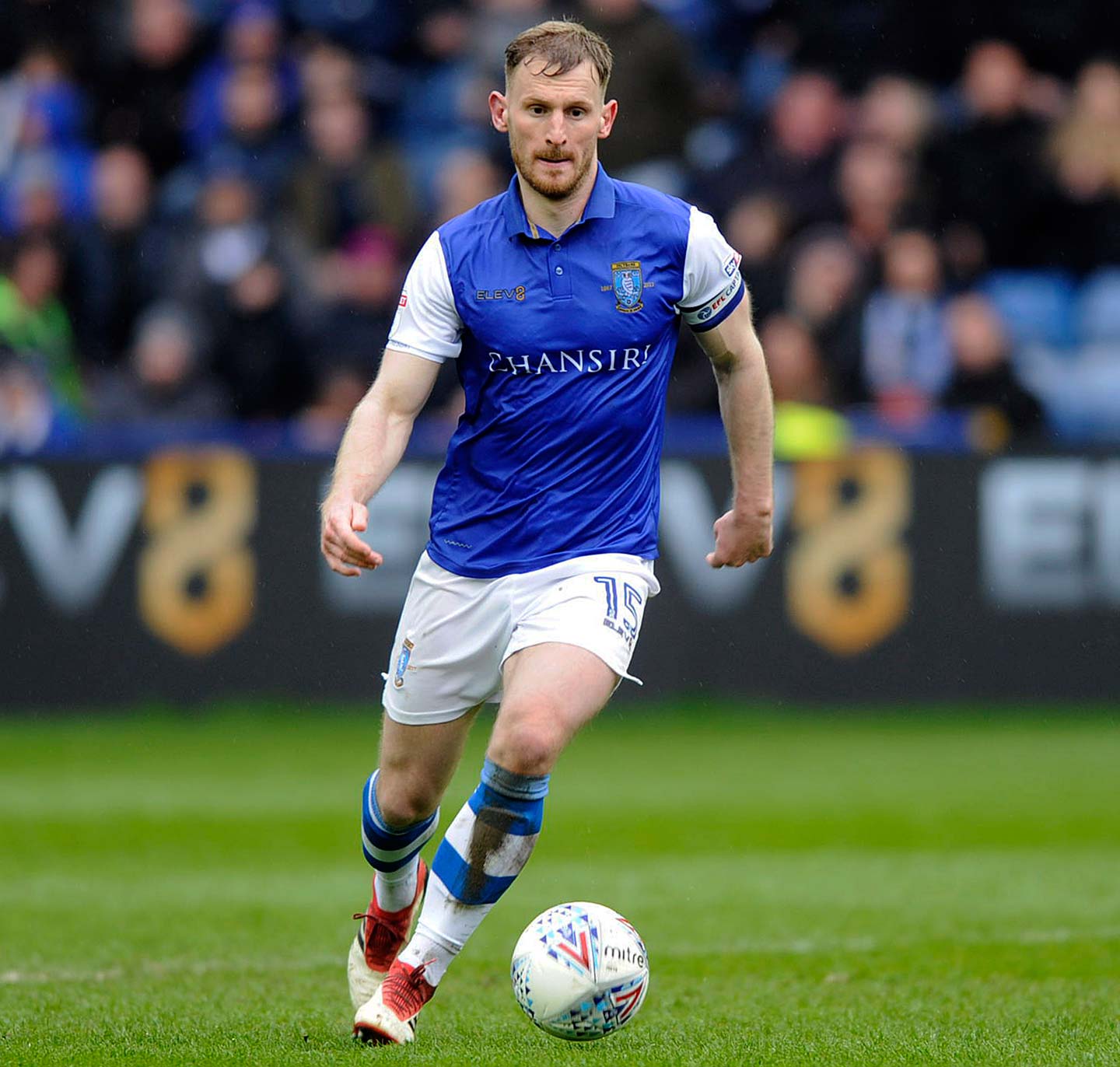 He added: “We have been in the play-off mix for the past two seasons, we have to use that experience and remember the feelings we had when we lost and use all those things to get in there again and hopefully go one better.

“We have got a lot to improve on and I’m really hoping we can do that because it is a big year for us next year.”